Learning the lessons of the pandemic
Javier Solana 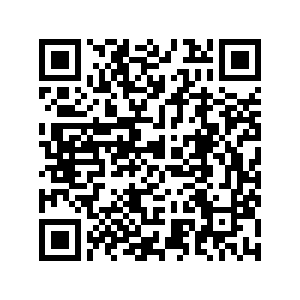 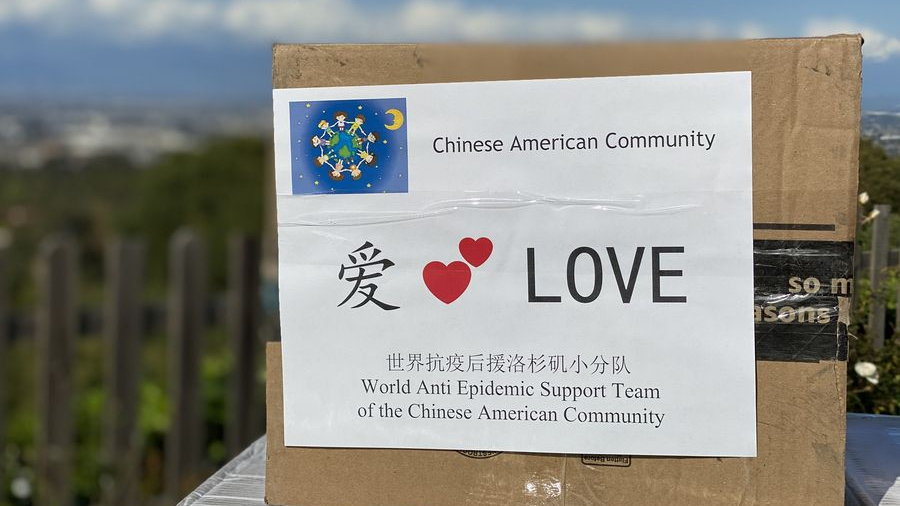 Editor's note: Javier Solana, former EU high representative for foreign affairs and security policy, secretary-general of NATO, and foreign minister of Spain, works as president of the Esade Center for Global Economy and Geopolitics and distinguished fellow at Brookings Institution. The article reflects the author's opinions, and not necessarily the views of CGTN.

Among its many other effects, the COVID-19 crisis has intensified the pre-existing geopolitical rivalry between China and the United States. This tension has led many to warn of the "Thucydides trap," a term coined by Harvad's Graham T. Allison to refer to the heightened risk of conflict when an emerging power threatens to displace an established one. Allison's theory takes its name from the ancient Greek historian Thucydides' chronicle of the Peloponnesian War, in which Sparta defeated the rising city-state of Athens.

An important detail of this historical touchstone has passed largely unnoticed, however, even amid the ongoing pandemic: the determining factor in Sparta's victory was a plague that killed about one-third of Athens's population, including Pericles, the city's leader.

Yale's Frank M. Snowden argues that while military and political events may prevail in public memory, pandemics have played a preponderant role in great historical changes. For example, it was typhus that cut short Napoleon's 1812 invasion of Russia, while the 1918-19 flu is thought to have diminished U.S. President Woodrow Wilson's abilities during the Treaty of Versailles negotiations.

Before COVID-19, however, Western societies had largely forgotten how much structural harm a disease can cause – even though cholera and malaria epidemics are currently ravaging the poorest parts of the world, and global AIDS and swine flu pandemics have killed many in recent decades.

Scientists had been warning us for years of an imminent pandemic of a respiratory virus equal in severity to the 1918-19 flu, yet we were insufficiently prepared to contain the spread of the new coronavirus. That was mainly due to the initial heedlessness shown by leaders in advanced economies, combined with developing countries' chronic vulnerability, which overshadows their greater experience in managing epidemics.

Although the coronavirus is having an impact across the board, owing to its virulence and the virtually unprecedented shutdown of much of the global economy, it is undoubtedly aggravating pre-existing social inequalities within and among countries.

Every day, health workers and others with essential jobs risk infection, often without adequate protection, and for wages that do not reflect the fundamental value of their effort. Likewise, many sectors particularly affected by economic lockdowns face an uncertain future. And the challenge is even greater in middle- or low-income countries, owing to their meager fiscal capacity, large informal economies, precarious health-care systems, and deficient sanitation. 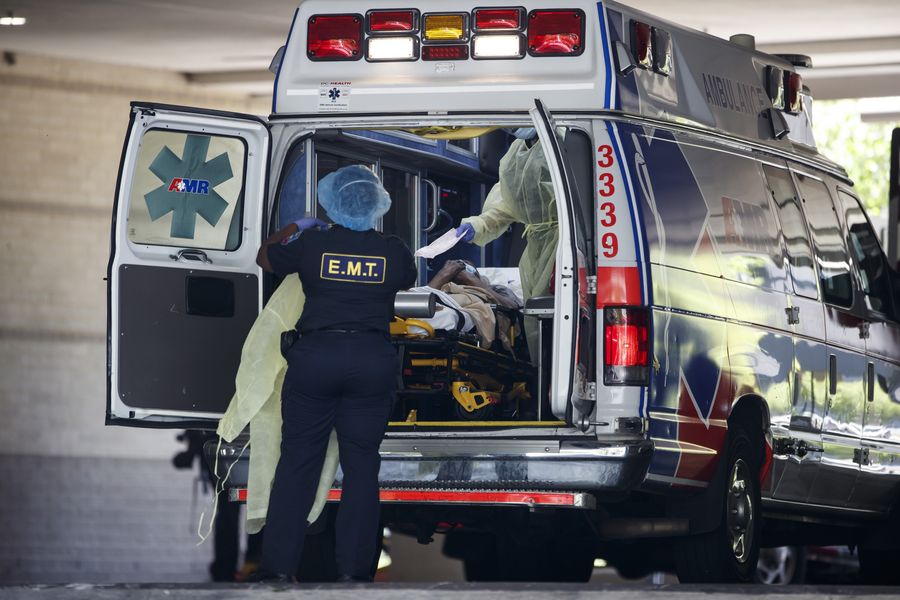 Medical workers transport a patient from an ambulance to George Washington University Hospital in Washington, D.C., U.S., May 13, 2020. /Xinhua

Medical workers transport a patient from an ambulance to George Washington University Hospital in Washington, D.C., U.S., May 13, 2020. /Xinhua

For all of these reasons, the severity of the current circumstances compels us to redesign our social contracts. In developed countries, where neglect of the real economy has allowed inequalities to erode social cohesion, the most urgent priority is to protect workers in essential sectors adequately and compensate them materially – and not just with applause, albeit well-deserved – for their contribution to our well-being. In order to ensure a broad-based economic recovery, we must provide a minimum safety net for all those who have lost their jobs because of COVID-19.

Nor, of course, can less prosperous countries be forgotten. That means alleviating their debt burden, helping them to obtain medicines and medical supplies on equal terms, and guaranteeing their access to a COVID-19 vaccine when it becomes available.

An effective social contract must consider the global context, and an effective global focus must take account of climate change. The Earth is humankind's most important common possession, yet it, too, has been affected by the root cause of the COVID-19 crisis: our collective blindness.

Just as we probably would have controlled the coronavirus outbreak faster and more effectively had we listened to the epidemiologists, we still have time to combat global warming before we pass the point of no return. Nevertheless, that will happen only if we listen to the warnings of the United Nations Intergovernmental Panel on Climate Change and act without delay.

After all, it is not certain that the reduction of greenhouse gas emissions brought about by the economic shutdown, even if it were sustained, would be enough to meet the objectives of the Paris climate agreement. In fact, overproduction linked to economic reopening risks raising emissions to pre-crisis levels, as recently happened in China.

To avoid catastrophe, therefore, we must act immediately and firmly: we can limit global warming to 1.5 degree Celsius above pre-industrial levels only through ambitious and coordinated collective action, led by governments and complemented by the private sector. For instance, we should take climate change into account in designing every economic stimulus package, in order to guarantee their long-term feasibility.

Despite the magnitude of the challenge, a few things are working in our favor. Throughout the pandemic, in contrast to other systemic shocks like war, physical infrastructure remains intact and – the health situation allowing – can be reactivated easily. Moreover, the fight against the virus has brought about unprecedented global scientific collaboration, including through the rapid sequencing and diffusion of the virus's genome by Chinese scientists, as well as the publication of hundreds of new studies every day.

The multiple public and private initiatives to develop a vaccine should be commended, too. These efforts will, one hopes, continue and not focus solely on the coronavirus: in 2018 alone, more than a half-million people worldwide died of malaria or cholera.

While many fear that the pandemic calls for national retreat, the world's scientists are showing us the best way forward. They are not only putting their research at everyone's disposal, but also modeling a cooperative way of working that enables them to do more and do it better. All countries, starting with the two leading global powers, should follow this example and recognize their irrevocable mutual dependence. What is at stake is no less than the future of the planet and our own survival.