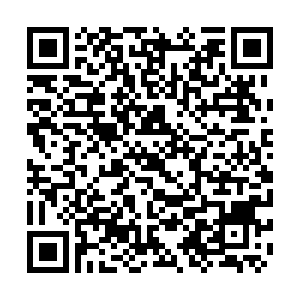 Leung Chun-ying, Vice Chairman of the National Committee of the Chinese People's Political Consultative Conference, Thursday stressed the introduction of the bill is "fully necessary" in an interview with CCTV, urging the opposition not to underestimate central government's determination to deal with Hong Kong issues.

Legislators of the 13th National People's Congress (NPC) will deliberate on a bill reviewing a draft decision of the NPC on establishing and improving the legal system and enforcement mechanisms for Hong Kong Special Administrative Region (HKSAR) to safeguard national security.

The introduction of the bill came after Hong Kong was embroiled in prolonged riots last year as the city's opposition schemed with external forces in attempts to create a "color revolution."

In the interview with CCTV, Leung hailed the decision made by the central government, saying it is "fully necessary" to fix the loopholes and legal vacuum in the national security and to uphold and improve the institutional framework of "One Country, Two Systems."

Leung believed the bill was made after careful consideration and, once passed, will be implemented with detailed plans. He urged the opposition in Hong Kong not to underestimate the central government's determination to handle Hong Kong issues. 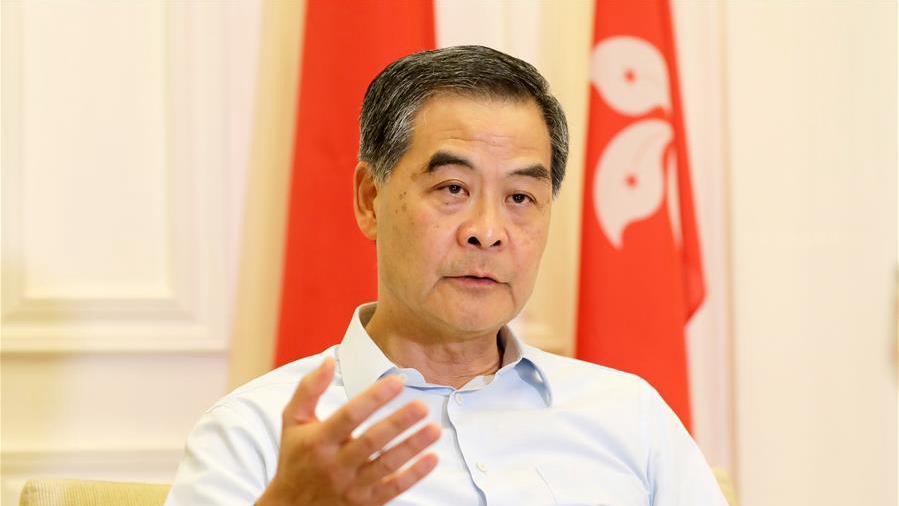 Leung pointed out the loophole in the Article 23 of Hong Kong Basic Law, an article that has never been implemented since its introduction, stressing that such a loophole must be fixed 23 years after Hong Kong returned to the motherland.

In light of the new circumstances and need, the legislative move made by the NPC is fully reasonable, necessary and legitimate, Leung stressed, adding the NPC also has the power enshrined in the Constitution to establish and improve at the state level the legal system and enforcement mechanisms in the HKSAR to safeguard national security.

Safeguarding national security conforms to the interests of Hong Kong society and external investors, Leung noted, as it will ensure Hong Kong's safety and stability, which are closely linked with investment and thus Hong Kong's economic development.

He said that establishing and improving the legal system and mechanisms in HKSAR also conforms to the mainstream public opinion.