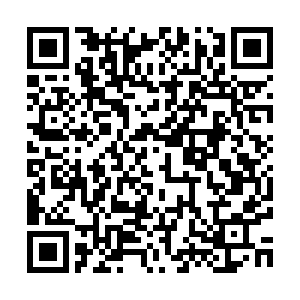 Reviving the traditional culture has been widely discussed in China in recent years. From animation to digital technologies, different projects have been launched to revive the old, hoping to appeal to the modern audience. CGTN talked to Pan Kaixiong, a CPPCC member in cultural industry on May 12. He believes collaboration between high-tech companies and traditional cultural institutions would promote traditional IP.

"These values are cherished by the whole world, such as 'justice eventually will defeat evil,' and 'eliminating evil and helping the good,' they are acknowledged by all peoples," said Pan.

Besides animations, other projects have been trying to expand the impact of cultural heritage.

It has been over two years since Chinese tech giant Tencent collaborated with the Dunhuang Research Academy. Tencent used its technologies to help the academy better display its cultural relics through VR and AR.

And the company also developed cultural resources from Dunhuang into many genres of online-entertainment products, including cartoons, music and games in multiple languages.

"The collaboration between Tencent and the Dunhuang Academy, making the full use of internet technologies and AI, pushed forward the promotion of Dunhuang culture. It lets more people know about Dunhuang, enjoy the charm of Dunhuang. It greatly expanded its impact," Pan added.

Pan called for more of these enterprises and collaborations. He also added the promotion of traditional culture needs support from the whole society, and with scientific guidelines.