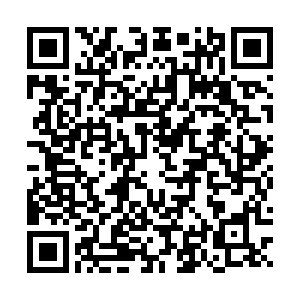 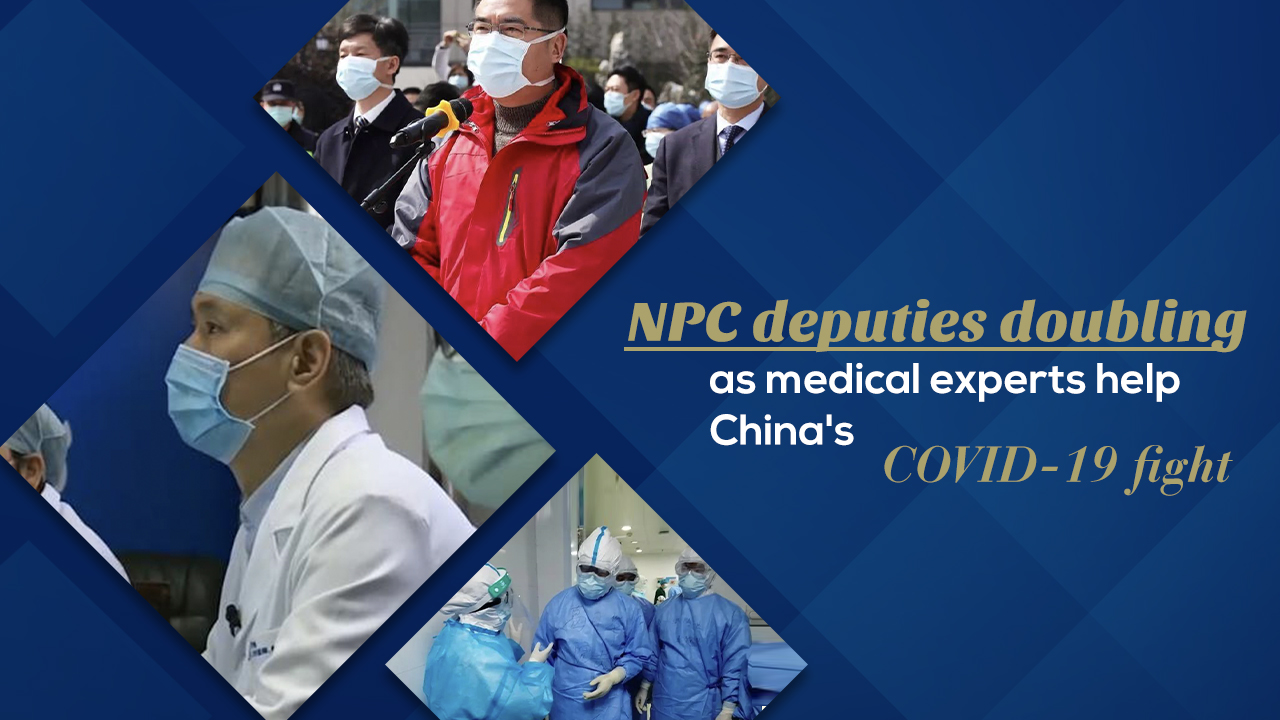 When the second group from Zhejiang's medical team returned in triumph from Wuhan on March 19, the fifth group led by Ge Minghua, president of Zhejiang Provincial People's Hospital and deputy to the National People's Congress (NPC), chose to shift into the Intensive Care Unit (ICU) of Wuhan Jinyintan Hospital to continue fighting COVID-19.

Among the NPC deputies are managers and experts in the healthcare industry, who bravely fought the COVID-19 pandemic with extraordinary dedication at the frontline.

The fifth group of Zhejiang's medical reinforcements consisting of 172 personnel was dispatched to Wuhan on February 19. Their specialties cover more than 20 disciplines, including pulmonary and critical care, respiratory medicine, and emergency departments.

"We took over an ICU at the South Central Hospital of Wuhan University responsible for treating a total of 44 patients. Now, most of these severe and critical patients have been cured and discharged from the hospital," said Ge.

After that, they were dispatched to build a new ICU department in Wuhan Jinyintan Hospital especially for critically ill patients.

The rapid course of the disease means medical experts on the front lines are not only the main force battling the virus, but also providing policy advice for COVID-19 containment and medical treatment. 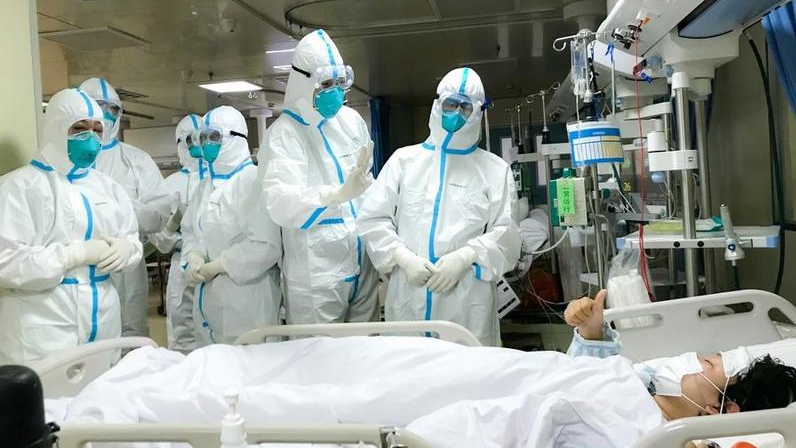 Luo Jie, a deputy to the NPC and president of Taihe Hospital in Shiyan City, Hubei Province, was appointed as the leader of the medical treatment team in the city after the virus outbreak. In the face of such a major health crisis, Luo led a team in the race against time to save lives.

At the critical phase of fighting the epidemic, Luo proposed to implement the "one person, one treatment" plan – to arrange appropriate treatment for each patient and provide the best care possible to patients, thus minimizing the deterioration and fatality rates.

"We also held seminars twice a day with all specialists from the hospital, discussing (how) to provide quality treatment and care for each critically ill patient. When there was any change in their condition, we took immediate action," said Luo.

Such heavy workload also put medics, including Luo, in jeopardy. Recalling the "toughest time" at the hospital, struggling to save patients' lives and bearing the brunt of facing the grim situation, he said that although they have been working under great pressure, they are obligated and responsible to help the sick.

In mid-March, the number of critically ill patients in Taihe Hospital dropped to zero. According to statistics, more than 500 medical workers in the hospital took turns in designated hospitals, isolation areas and ICU. So far, no medics from the hospital have been infected.