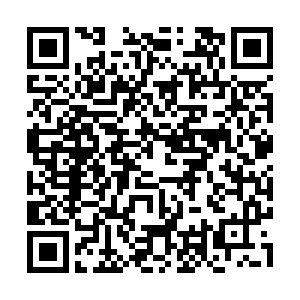 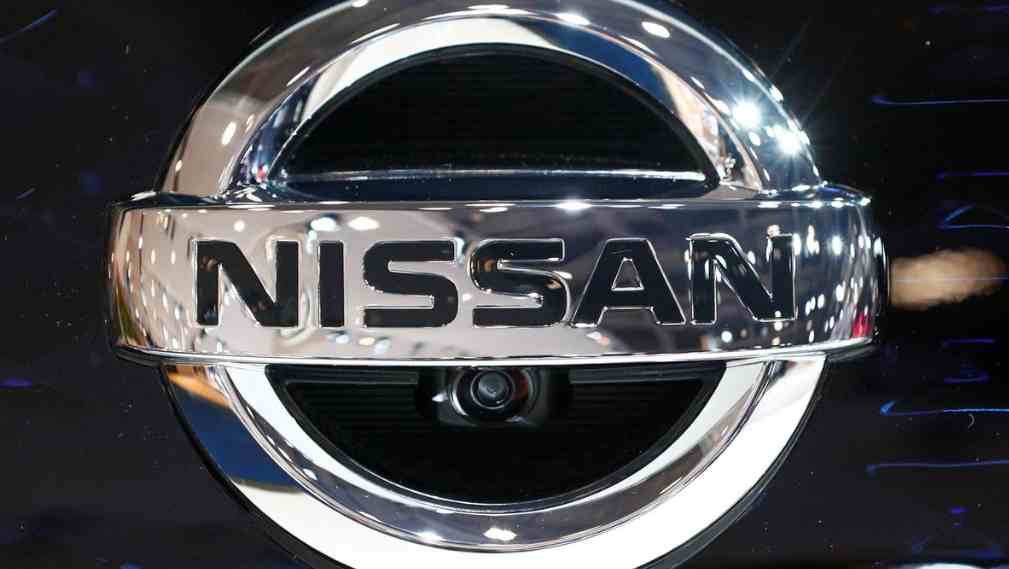 Nissan Motor Co is considering cutting 20,000 jobs from its global workforce, focusing on Europe and developing countries, Kyodo news reported on Friday, as the Japanese automaker struggles to recover from plunging car sales.

The possible cuts come as Nissan prepares to announce its updated mid-term strategy next week. Profits at the automaker have been floundering for the past three years, and the coronavirus pandemic has only piled on urgency and pressure to renew efforts to down size and turnaround the company.

The automaker said in July last year it would cut 12,500 employees, nearly 10 percent of its of 140,000-strong workforce. If Nissan raises that to the higher figure, it would rival the 20,000 jobs it shed during the global financial crisis in 2009.

Even before the spread of the coronavirus, Nissan's sales and profits had been slumping and it was burning through cash, forcing it to curtail an aggressive expansion plan pursued by ousted leader Carlos Ghosn.

As a result, it will focus on strengthening cooperation with France's Renault SA and Mitsubishi Motors Corp, to make better use of the regional and technological strengths of all three car makers, and consolidate production capabilities.

France's finance minister on Friday said Renault's future was at stake if it does not get help very soon, while Mitsubishi earlier this week reported an 89-percent drop in annual profit in the year ended March 31.

Reuters has reported that Nissan's management has become convinced it needs to be much smaller and will likely cut one million cars from its annual sales target, while seeing a bigger role for the United States and China in car sales.

Nissan also plans to scale back its European business and turn its focus to SUVs and commercial vehicles, Reuters has reported.