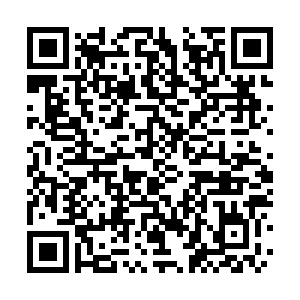 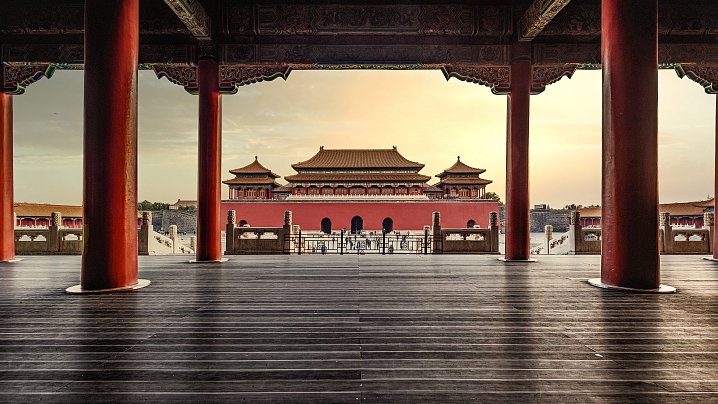 The Palace Museum stands out on top among all Chinese museums in overseas influence in 2019, according to a report recently released by the Art Exhibitions China of the National Cultural Heritage Administration.

The National Museum and Shanghai Museum come in second and third places.

The three museums are also the most popular among European, U.S., South Korean, and Japanese visitors. But for social media platforms, the ranking is slightly different. The Memorial Hall of the Victims in Nanjing Massacre by Japanese Invaders is in the second spot, followed by the National Museum.

According to the report, comprehensive and historical museums are among the most popular museums overseas, and those in eastern and middle areas of the country could be more frequently visited. 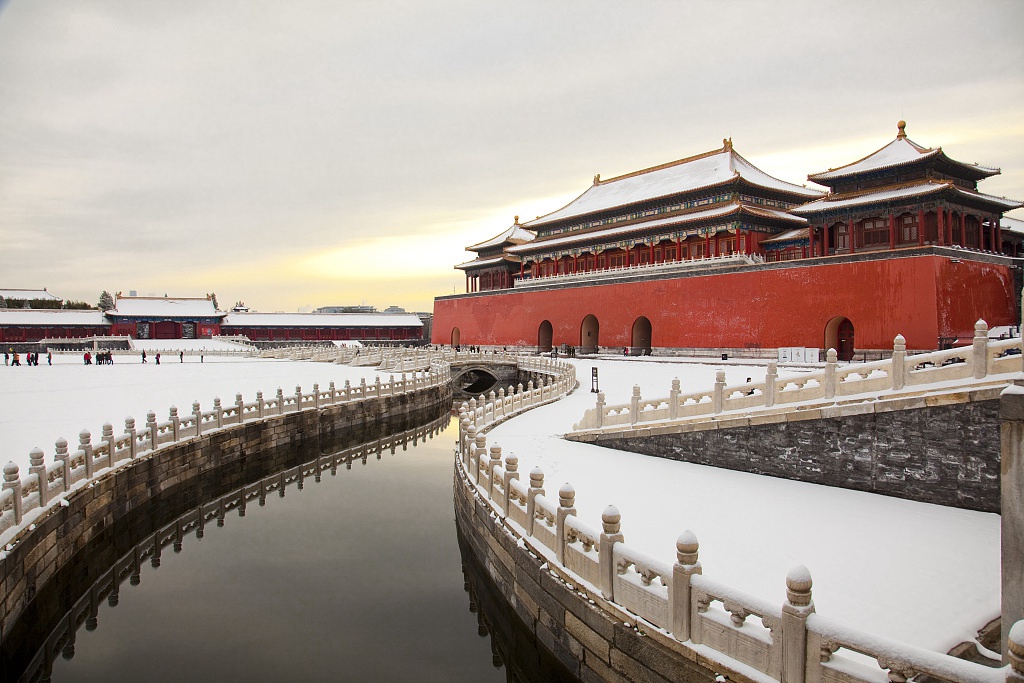 Why is the Palace Museum on top?

The Palace Museum is promoting its brand, as is reflected in the report, which could inspire other museums.

According to the report, in 2019, there was about 15,000 pieces of news from about 70 countries reporting about the Palace Museum, including NBC, CNN, New York Times, and Lianhe Zaobao.

The museum has remained innovative in recent years, not only in creating itself a new image that combines tradition and modernity, but also has invested greatly in developing creative cultural products, as well as ways of planning and organizing exhibitions. For instance, an original exhibition dubbed "Empresses of China's Forbidden City, 1644-1912" has toured several countries and won applause of visitors from various countries in 2019. 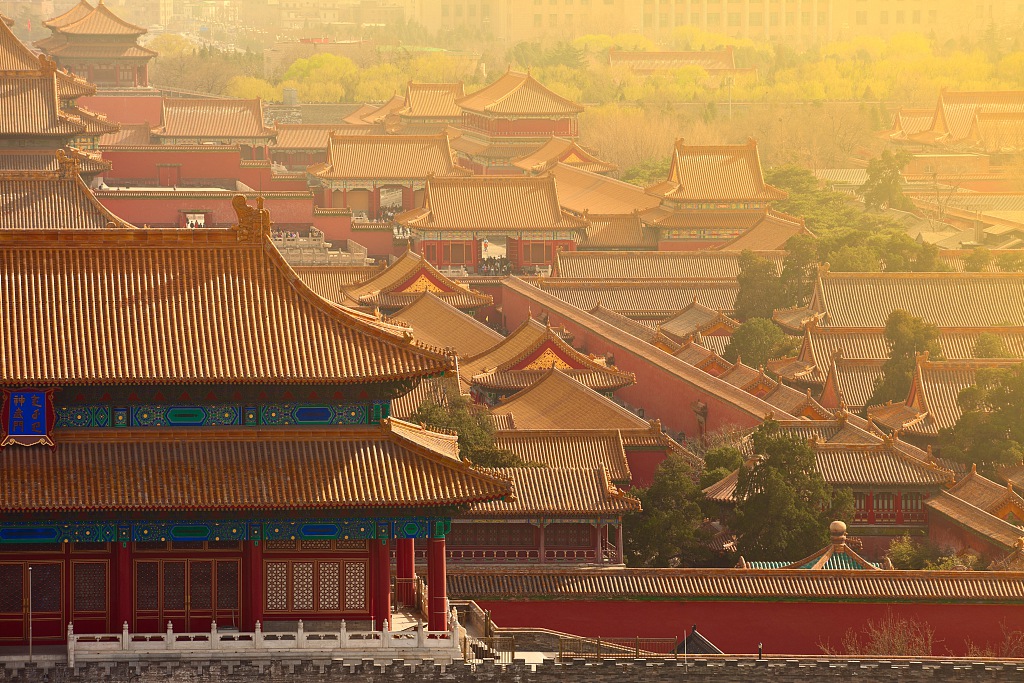 A bird view of the Palace Museum. /VCG

A bird view of the Palace Museum. /VCG

It has also been embracing new mediums and new technologies, trying to appeal to the younger generation online. The Palace Museum is the only Chinese museum with over 1,000 posts on overseas social media.

Besides commercial branding, the museum has also reached great achievements in the academic sector. The report shows that the Palace Museum has published nearly 300 English academic papers in 2019, about 1.5 times of the National Museum and Shanghai Museum.

With all the efforts and progress, however, the report also revealed that Chinese museums only have a limited international influence overseas, especially compared to other renowned counterparts.

Opening and sharing should remain to be basic principles for Chinese museums, says the report. At the same time, it also recommends and encourages deepening inter-museum, and international exchanges, while going further in the cultural and scientific renovation, to expand their way out towards the world.