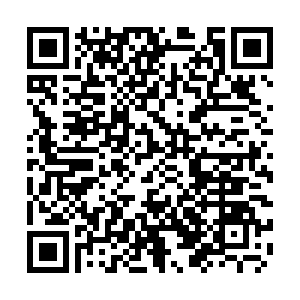 China's Pinduoduo Inc beat first-quarter revenue estimates on Friday as more people shopped on its e-commerce platform during coronavirus lockdowns that have shut most brick-and-mortar outlets.

Stay-at-home orders have boosted demand for online shopping as people stock up on groceries and food items from home and sellers too turn to online platforms to run down inventories.

The growth rate of active buyers in the 12 months ended March remained robust, reaching 628 million, representing an increase of 42 percent year on year. It took PDD only five years to raise the number above 600 million, further narrowing the gap with competitor Alibaba Group that reported on Friday that annual active consumers reached 726 million by the end of March.

The company said its average daily orders since May are close to 65 million, compared with around 50 million before the coronavirus outbreak.

Its net loss widened to 4.12 billion yuan in the quarter ended March 31, from 1.88 billion yuan a year earlier.

The e-commerce company known for its deep discounts, said revenue rose by 44 percent to 6.54 billion yuan (916.63 million U.S. dollars), beating estimates of 4.97 billion yuan, according to IBES data by Refinitiv.

However, quarterly revenue dropped sharply from 10.79 billion yuan it reported for the fourth quarter last year.

Excluding items, the company lost 2.73 yuan per American depository share compared with estimates of loss of 1.97 yuan per ADS.

Pinduoduo's shares were up four percent before the start of trading.