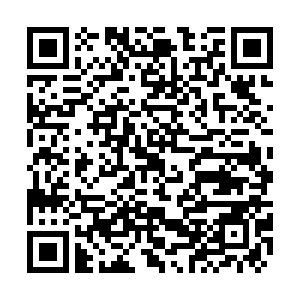 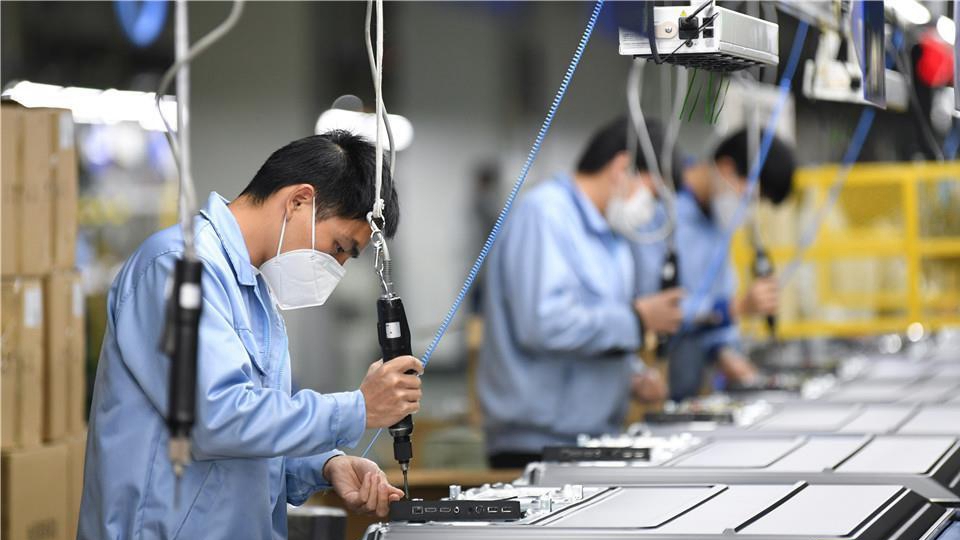 Chinese Premier Li Keqiang said though China has achieved a lot in terms of economic and social development last year, challenges caused by COVID-19 remain. Economic downturn, increasing financial risks, bureaucracy and corruption among officials are urging the government to improve its work to better live up to peoples' expectations.

Li made the remarks in his government work report to the third session of the 13th National People's Congress (NPC), China's top legislature, that opened Friday morning in Beijing.

Premier Li said China's achievements are due to the strong leadership of the Party Central Committee with Comrade Xi Jinping at its core, the sound guidance of Xi Jinping Thought on Socialism with Chinese Characteristics for a New Era, the concerted efforts of the Party, the armed forces and the people of all ethnic groups in China.

He expressed sincere gratitude to the Chinese people of all ethnic groups and to the governments and international organizations from all over the world, who he said have shown understanding and support for China in its endeavor to achieve modernization and in its fight against COVID-19.

While recognizing China's achievements, Li said the government is keenly aware of the difficulties and problems caused by the COVID-19 pandemic, which has sent the world economy into a severe recession, disrupted industrial and supply chains, caused a contraction in international trade and investment and volatility in commodity markets.

According to Li, domestic consumption, investment and exports have all declined. Pressure on employment has risen significantly because enterprises, especially micro, small and medium businesses are facing growing difficulties. Li added that risks in the financial sector and the budgetary imbalances of primary-level governments have intensified.

He also points to challenges in the government system, saying formalities, bureaucracy and corruption remain acute issues and the public health emergency during the pandemic exposed many weak links.

"People have expressed their views and suggestions, which deserve our attention. We must strive to improve our work, fulfill our responsibilities and make every effort to live up to the peoples' expectations," Li stressed.