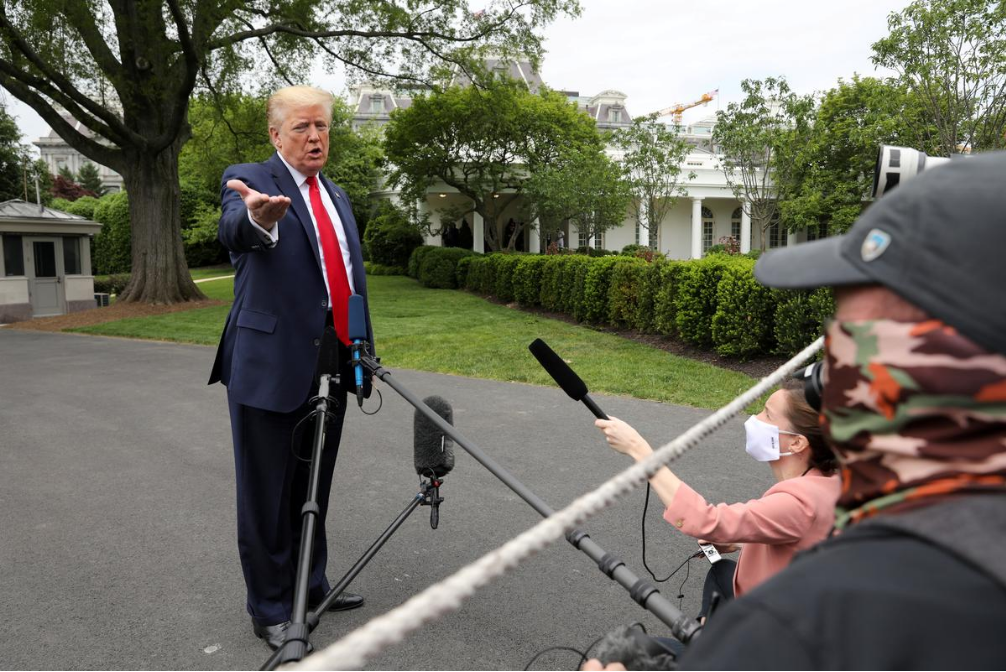 U.S. President Donald Trump speaks to reporters as he departs the White House for travel to Michigan in Washington, U.S. May 21, 2020. /Reuters

U.S. President Donald Trump speaks to reporters as he departs the White House for travel to Michigan in Washington, U.S. May 21, 2020. /Reuters

President Donald Trump has decided to withdraw from another major arms control accord, the Open Skies Treaty, which is 18-year-old pact between Russia, the U.S. and 32 other nations to assure certain flights' safety over different countries' territories. Other leaders expressed deep regrets on Thursday over the withdrawal, and called the U.S. to "reconsider" its decision.

"Russia didn't adhere to the treaty, so until they adhere, we will pull out," Trump told reporters outside the White House Thursday.

The administration said Russia has repeatedly violated the pact's terms. Senior officials said the pullout will formally take place in six months, but Trump held out the possibility that Russia could come into compliance.

"There's a chance we may make a new agreement or do something to put that agreement back together," he said outside the White House. "I think what's going to happen is we're going to pull out and they're going to come back and want to make a deal."

The announcement deepened concerns about whether Washington would seek to extend the New START pact, which imposes limits on U.S. and Russian deployments of nuclear arms. Trump has repeatedly said he wants China to join the accord.

Asked if the White House would be pulling out of new START treaty, Robert O'Brien, the White House national security adviser, said in an interview with Fox News Channel: "No, I don't think so ... We are going to enter into good faith negotiations with the Russians on nuclear arms control." 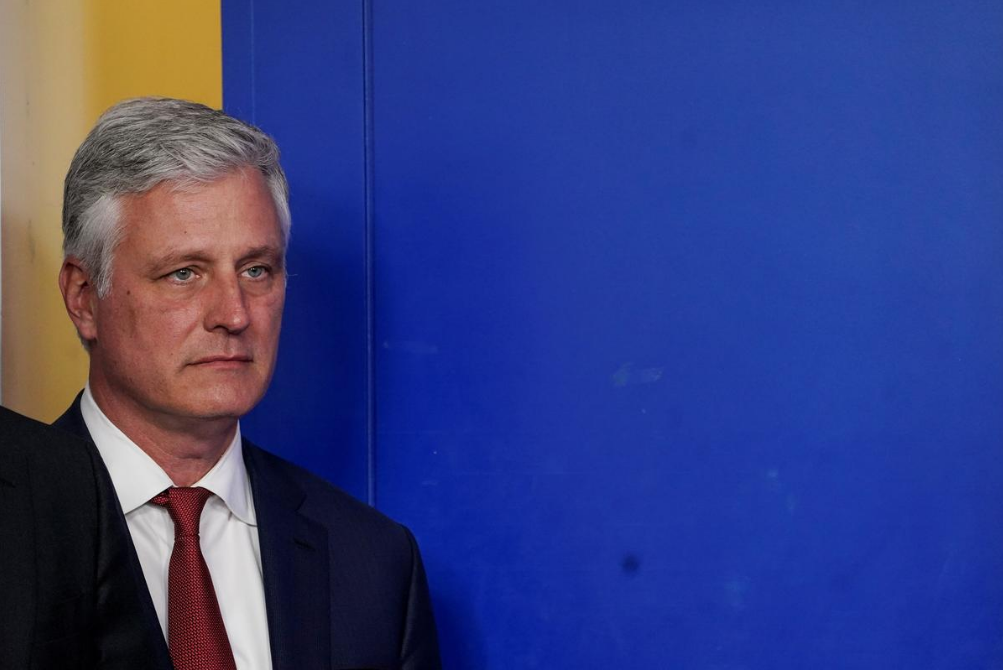 In Moscow, RIA state news agency quoted Russian Deputy Foreign Minister Alexander Grushko as saying that Russia has not violated the treaty and nothing prevents the continuation of talks on technical issues that Washington calls violations.

German Foreign Minister Heiko Maas on Thursday called on the United States to "reconsider" its decision to withdraw from the Open Skies arms control treaty.

"I deeply regret the announcement," Maas said, adding that "we will work with our partners to urge the U.S. to consider its decision".

He also said that Germany – along with France, Poland, and Britain – had repeatedly explained to Washington that the difficulties on the Russian side in recent years "did not justify" pulling out.

Maas said the treaty "contributes to security and peace in almost all of the northern hemisphere" and would be "weakened" by the U.S. withdrawal. He also called on Russia to "return to fully implementing" the pact.

"We will continue implementing the treaty and do everything to preserve it," Maas said, adding he was coordinating closely with his European colleagues. NATO ambassadors will hold an urgent meeting on Friday to discuss the development, a diplomat told AFP.

Moscow described it as a "blow" to European security. The United States has been frustrated that Russia will not permit U.S. flights over areas where Washington believes Moscow is deploying medium-range nuclear weapons that threaten Europe.

The treaty permits one country's military to conduct a certain number of surveillance flights over another each year on short notice. The aircraft can survey the territory below, collecting information and pictures of military installations and activities. The idea is that the more rival militaries know about each other, the less the chance of conflict between them.