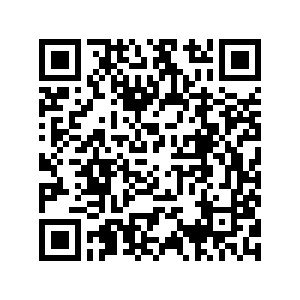 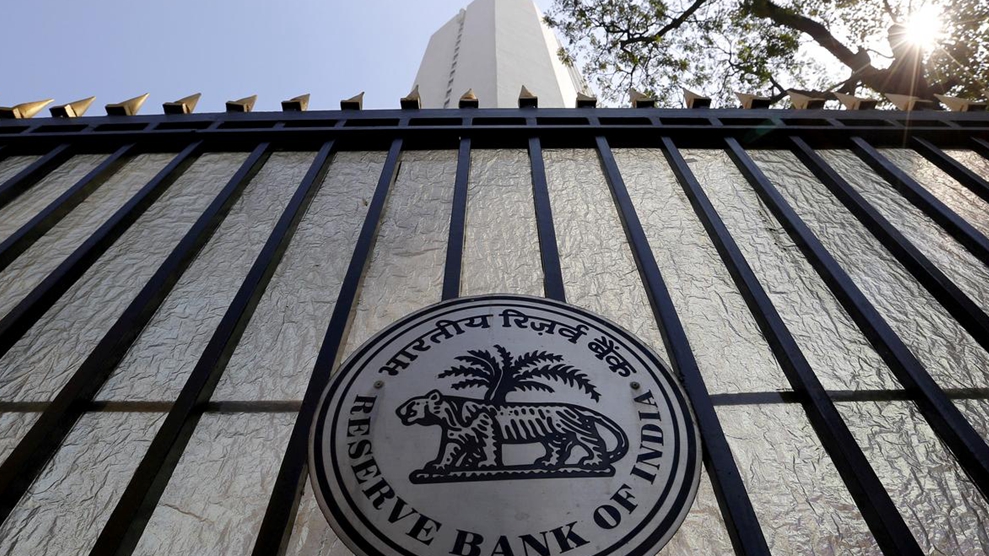 The Reserve Bank of India (RBI) on Friday slashed its key policy rate for a second time this year in an emergency meeting to counter the impact from a two-month-long lockdown to contain the spread of the novel coronavirus.

The central bank also extended a moratorium on loans to a total of six months after its governor Shaktikanta Das said the economy was expected to contract in the 2020/21 fiscal year.

Das said the Monetary Policy Committee (MPC) had voted to maintain its "accommodative" stance and members voted 5-1 on the quantum of the rate reduction. The RBI has cut the repo rate by a total of 115 bps since the lockdown began in late March.

"The MPC voted unanimously for a reduction in policy repo rate and for maintaining the accommodative stance of monetary policy as long as it is necessary to revive growth and to mitigate the impact of COVID-19 while ensuring that inflation remains within the target," Das said.

India's benchmark 10-year bond yield dropped as much as 18 bps to 5.85 percent immediately after the rate cut.

"The off-cycle cut highlights the acute growth concerns that the RBI governor mentioned in his speech. The nimbleness of the RBI and its willingness to keep all options on the table is welcome," said Abheek Barua, chief economist at HDFC Bank.

India's lockdown, introduced on March 25 and extended until the end of May, has brought most economic activity to a standstill.

"The combined impact of demand compression and supply disruptions will depress economic activity in the first half of the year," Das said.

"Given all the uncertainties, GDP growth in 2021 is expected to remain in the negative territory with some pick-up in growth impulses being seen in H2 2021 onwards," he added.

Das also highlighted rising food price pressures from supply disruptions but said the MPC expects inflation to eventually fall below its medium-term target of 4 percent later in the year.

"It is in the growth outlook that the MPC judged the risks to be gravest," Das said.

"If the inflation trajectory evolves as expected, more space will open up to address the risks to growth," he added.

Analysts said they expect another 50-75 bps of rate cuts in the remainder of the fiscal year to March 2021.

(Cover image: The Reserve Bank of India (RBI) seal is pictured on a gate outside RBI headquarters in Mumbai. /Reuters)