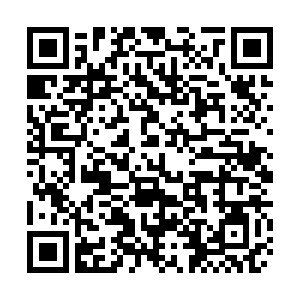 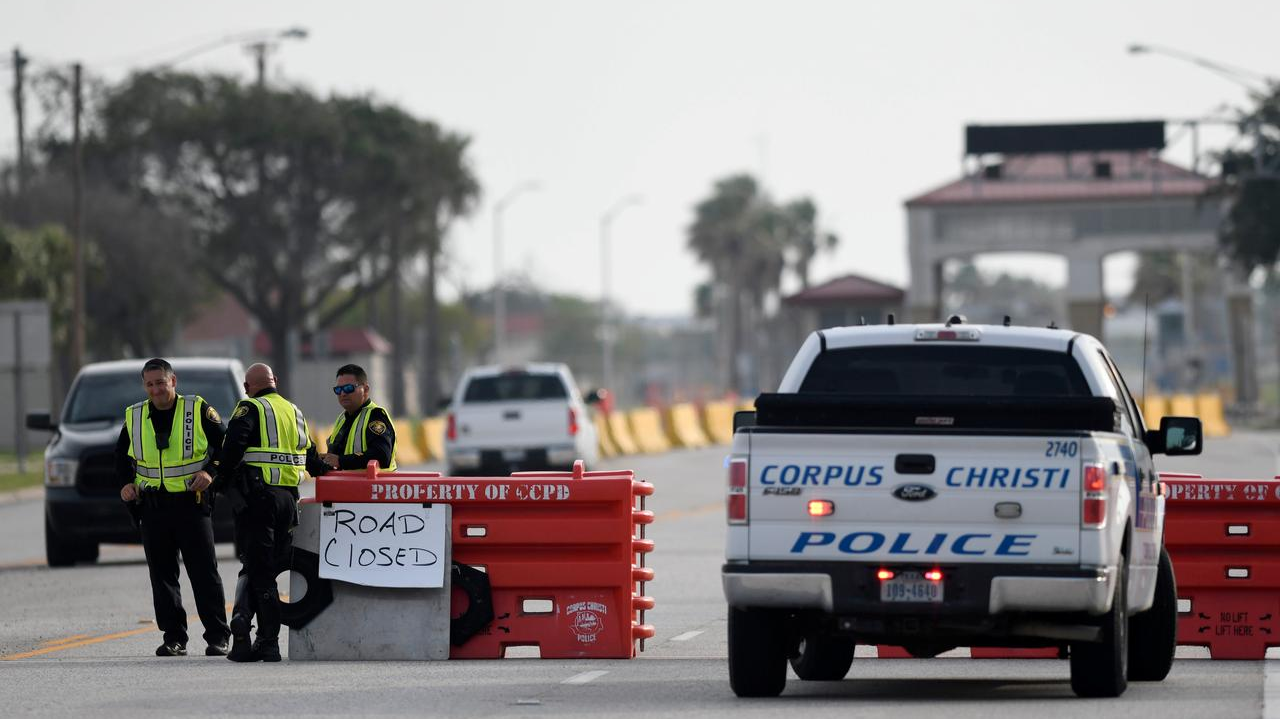 Police officers stand at a checkpoint after a shooting incident at Naval Air Station Corpus Christi, Texas, U.S. May 21, 2020. /Reuters

Police officers stand at a checkpoint after a shooting incident at Naval Air Station Corpus Christi, Texas, U.S. May 21, 2020. /Reuters

An attack by a gunman who opened fire early Thursday at a gate of Naval Air Station Corpus Christi in Texas was related to terrorism, the FBI said on Thursday.

"We have determined that the incident this morning at the Naval Air Station Corpus Christi is terrorism-related," Leah Greeves, an FBI. supervisory senior resident agent in Corpus Christi, said at a news conference.

One member of the base's security force sustained minor injuries in the shooting, and the gunman was killed, the authorities said.

The federal, state and local authorities were continuing to investigate the situation, which was "fluid and evolving," she said, adding that may have a potential second related person interest at large in the community, encourage the public to remain calm.

The base was put on lockdown after security forces responded to reports of an active shooter around 6:15 a.m. CT, according to the Navy.

"All gates on the installation remain closed while first responders process the scene," the Navy said in its statement. "NCIS is en route, and state and local law enforcement are on scene."