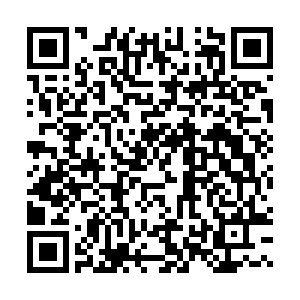 Singapore reported the highest number of new COVID-19 infections among its residents over the past three months on Thursday, according to the Ministry of Health (MOH).

Thirteen Singaporeans are among the 14 new COVID-19 community cases reported, which is the first time the city state recorded a double digits of cases since May 8.

Of all the new cases, seven were picked up from MOH's active surveillance and screening of nursing home residents and pre-school staff, while another four are part of a family cluster linked to a dormitory.

The number of COVID-19 cases reached nearly 30,000 on Thursday, with 448 new cases reported as of noon. Singapore also reported one more death, a citizen of the city-state, taking the virus-related death toll to 23.

In April, the number of coronavirus infections exploded – driven by clusters at migrant worker dormitories, which now make up more than 90 percent of the cases. 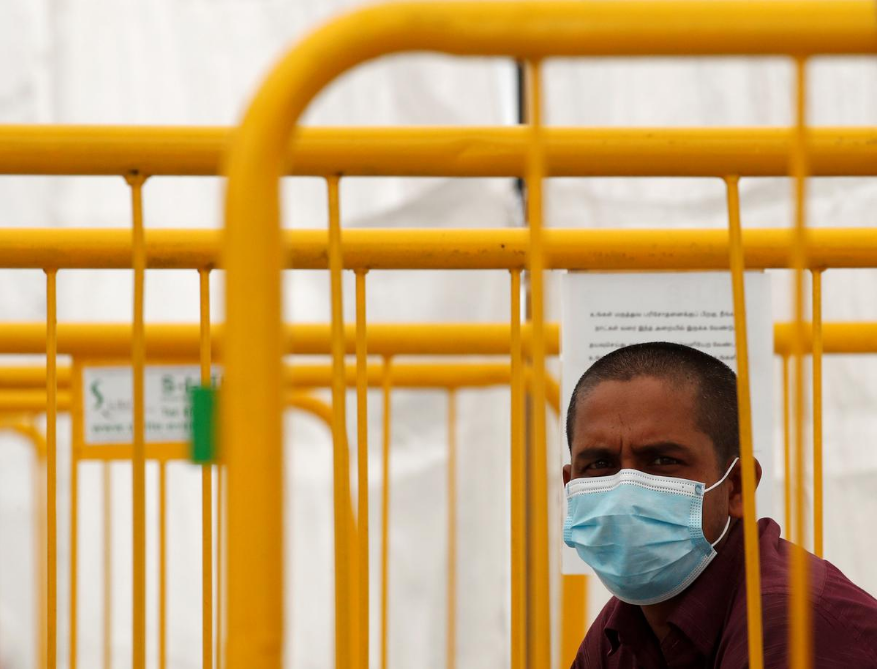 A migrant worker looks on from a swab isolation facility as he waits for his test results at a dormitory, amid the coronavirus outbreak in Singapore May 15, 2020. /Reuters

A migrant worker looks on from a swab isolation facility as he waits for his test results at a dormitory, amid the coronavirus outbreak in Singapore May 15, 2020. /Reuters

There are three pre-school staff members who tested positive for COVID-19. All of them were tested under the proactive testing regime before centers reopen, said the Early Childhood Development Agency (ECDA).

Two of the cases had gone to work after experiencing the onset of symptoms. The third did not.

ECDA said last week that all pre-school and early intervention staff members would undergo a one-time swab test by May 26 in order to reduce the risk of transmission when centers resume full services.

"During this proactive testing of all staff, we would expect some positive cases to be identified," said ECDA in its media statement on Thursday.

Another four of the new cases tested positive on Thursday are family members of a man who had gone to work at Cochrane Lodge II dormitory after the onset of symptoms.

All four are also household contacts of Case 28271, the Singaporean woman who went to work at Bishan MRT station.

That means five household contacts of the woman, an SMRT service ambassador for the Circle Line, have now tested positive for COVID-19. Earlier this week, a 30-year-old man linked to the woman had contracted the disease as well.

The residents are aged between 72 and 97. Tests are being conducted for residents and employees of all nursing homes, as they are deemed particularly vulnerable to developing severe complications if they contract COVID-19.