This is China: For plastics, less is more
By Gu Yingjie 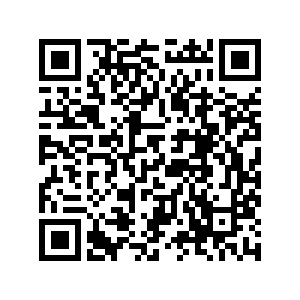 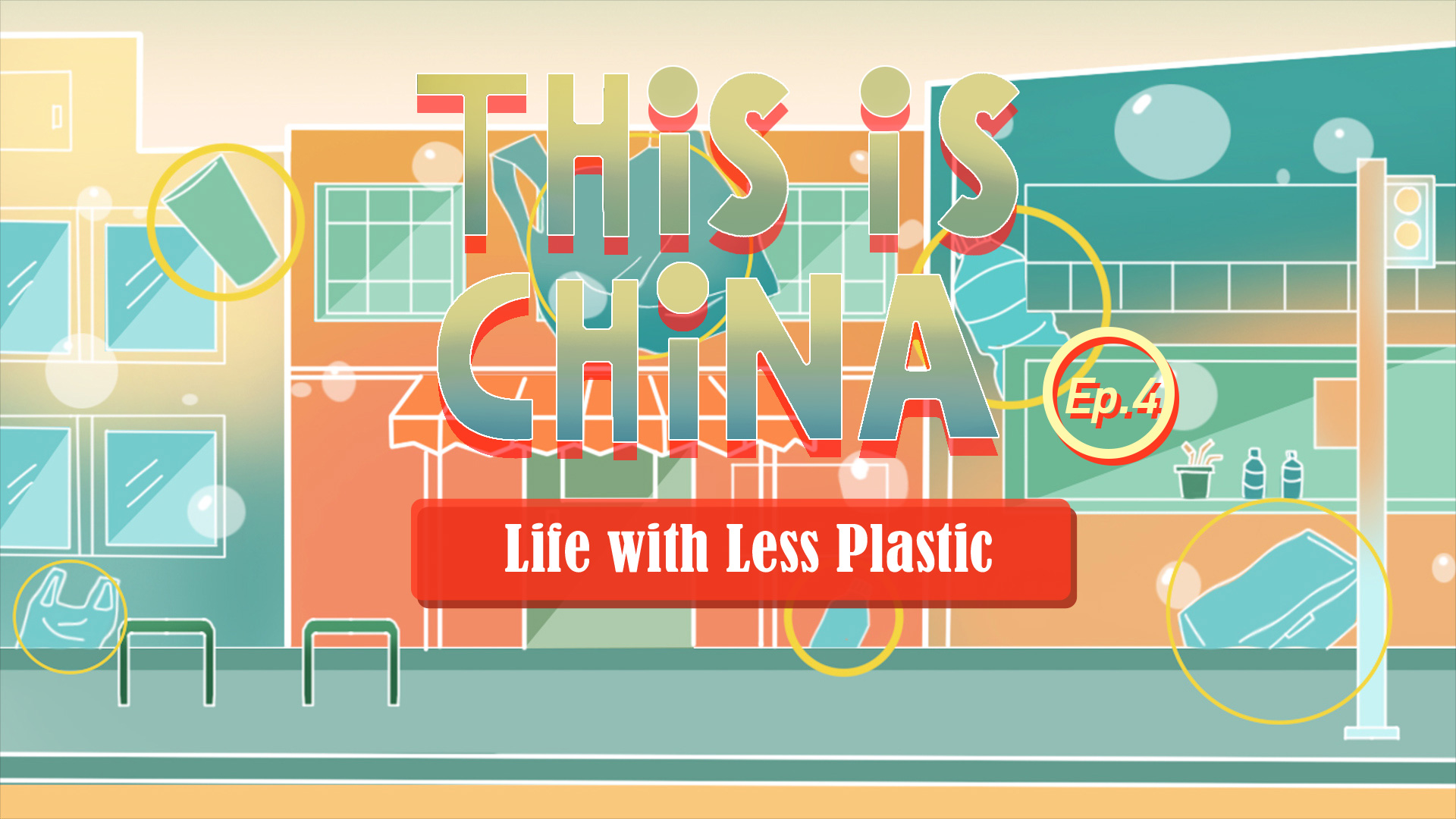 The key term in this episode: Life with Less Plastic.

"I sincerely hope that more friends will be able to incorporate a reduction of disposable plastics into their way of life," a 9-year-old Chinese boy told his audience at the 2019 United Nations Climate Change Conference.

Fourth-grade student Chen Hetu, the youngest speaker the UN climate conference has ever invited, was there to share his story "saying no to plastic book jackets," inspired by his own experience of learning the harm plastic poses to nature. 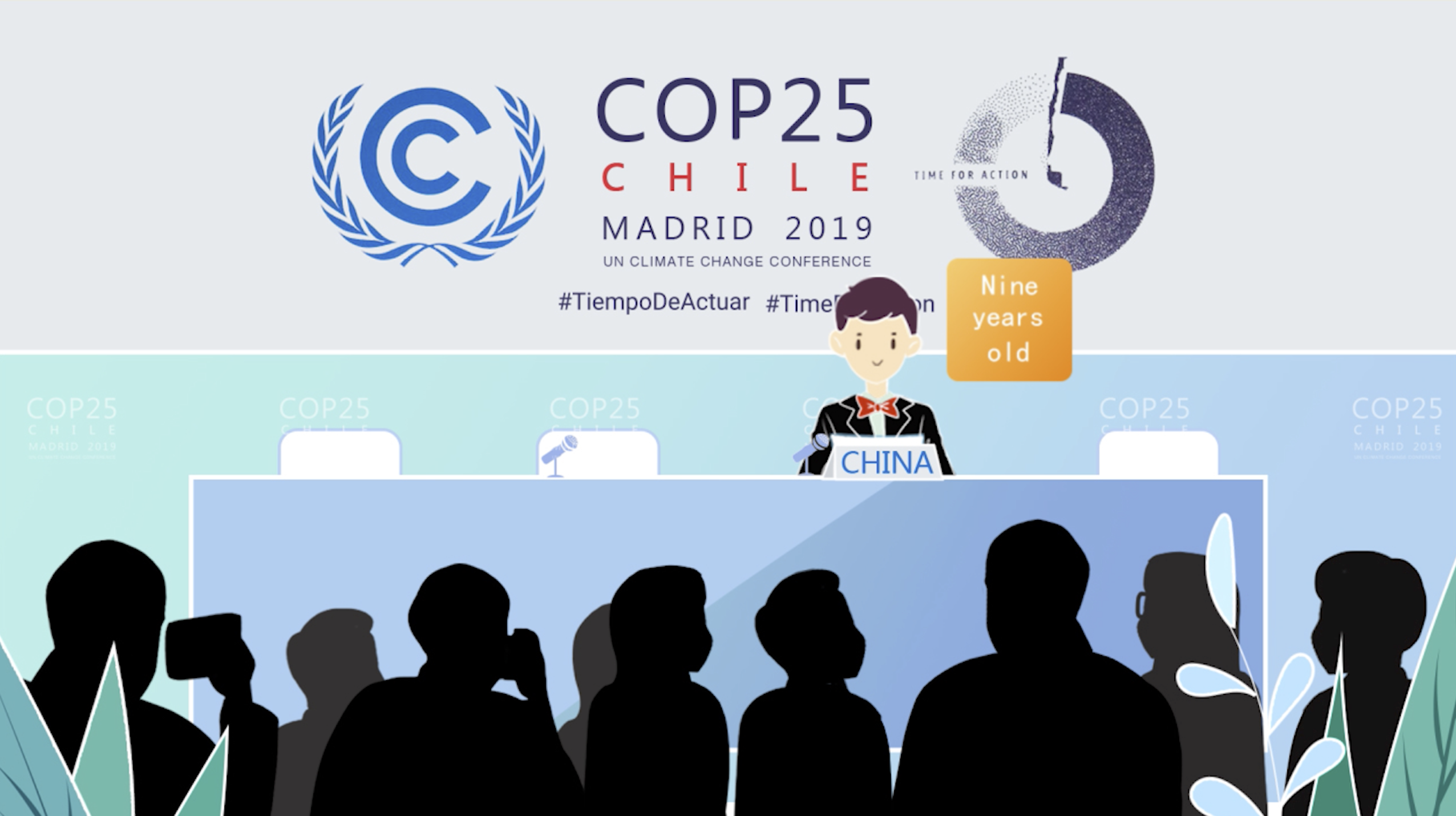 In an interview following his speech, Chen said that some of his classmates didn't understand what he was doing at first. They even laughed at him when he tried to persuade them to stop using plastic book wraps. Instead of giving up, the 9-year-old kept telling everyone around him the consequences of overusing the plastic products that could take hundreds of years to degrade.

And his efforts paid off. Chen finally gained support from his classmates, his teachers, and then the entire school. Now, he is sharing his story with people from all over the world.

Chen is not alone. Many Chinese teenagers have sowed environmental awareness into their daily lives. They are a group born in a time when China has been ramping up its efforts in protecting the environment and calling for the active participation of society. 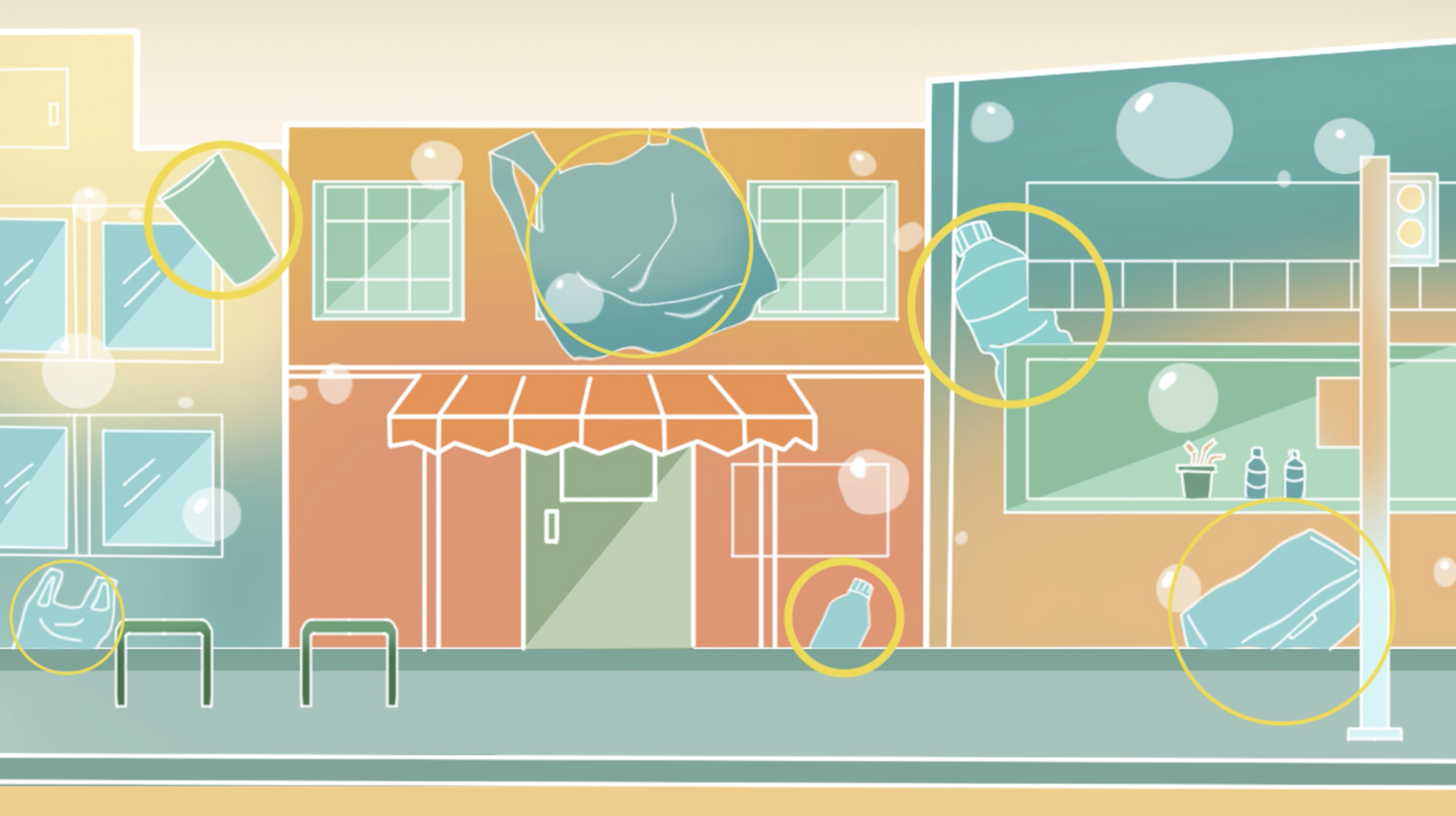 "White Pollution" has sounded alarms in China. The country formally introduced a plastic bag ban in 2007, effective since June 2008, prohibiting the production and use of ultra-thin plastic bags.

The ban produced fruitful results in the following years. From 2008 to 2016, data from the National Development and Reform Commission shows that the use of plastic bags in hotspot places like supermarkets and shopping malls decreased by two-thirds, accounting for 1.40 million tons in plastic. 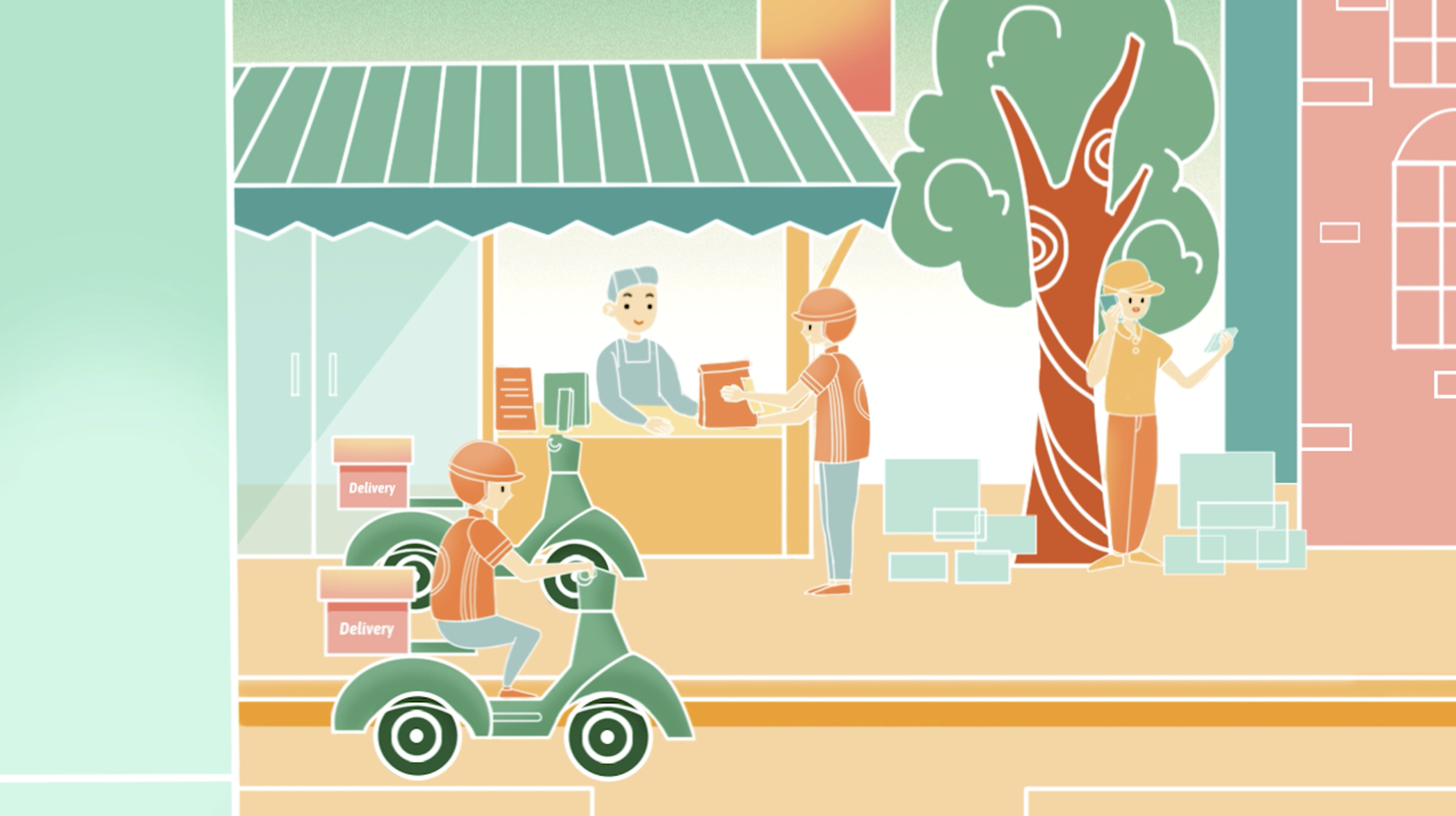 Addressing these concerns, in January 2020, the National Development and Reform Commission issued a new policy on the basis of the previous plastic bag ban, which will be fully carried out by 2025. 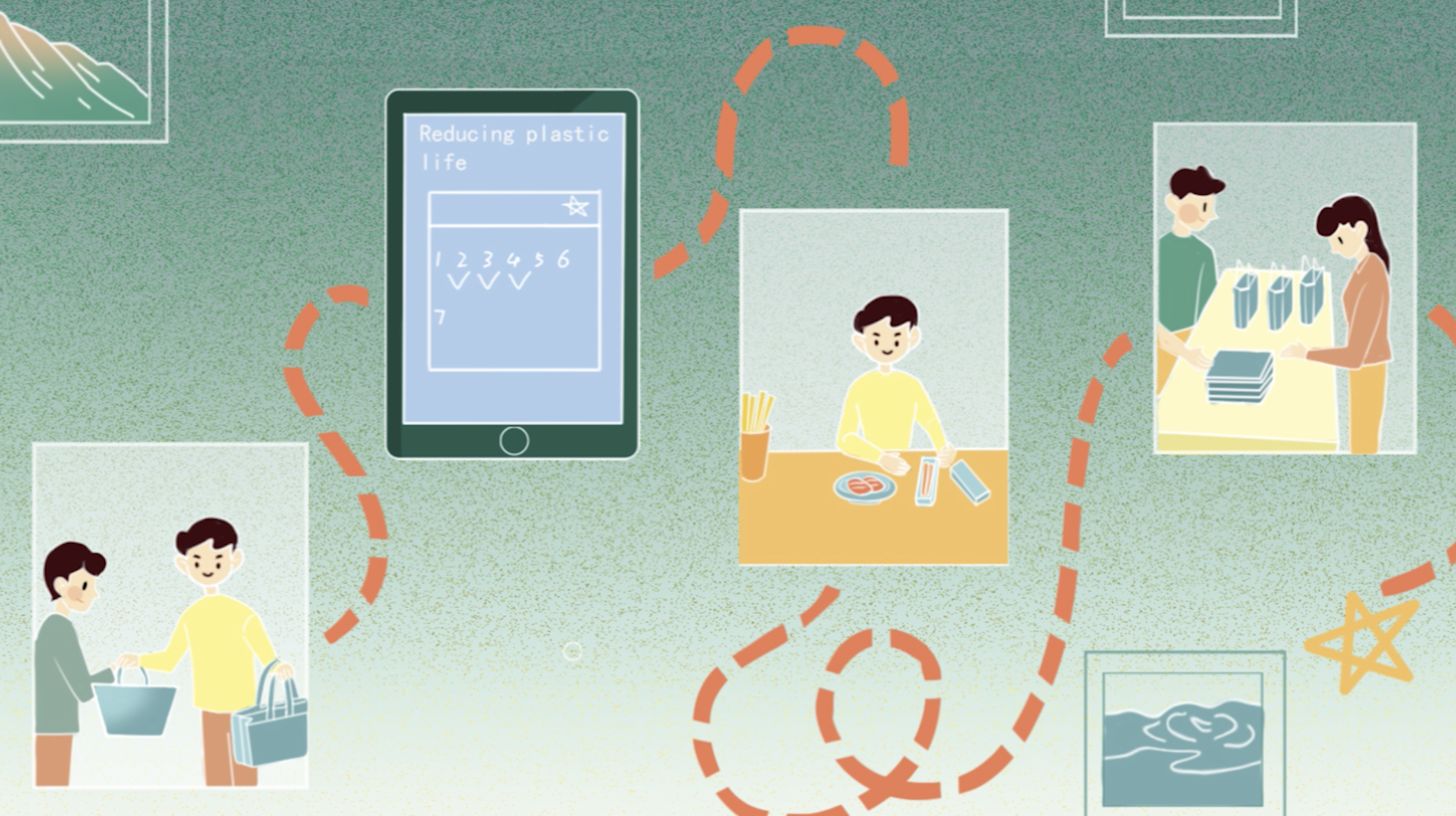 Environmental protection organization Greenpeace's China Chapter launched the #7DaysWithoutPlasticChallenge campaign on Chinese social media, while its volunteers distributed recyclable plastic bags on the streets to promote their use.

Shopping malls and supermarkets nationwide are encouraging customers to bring their own canvas bags. 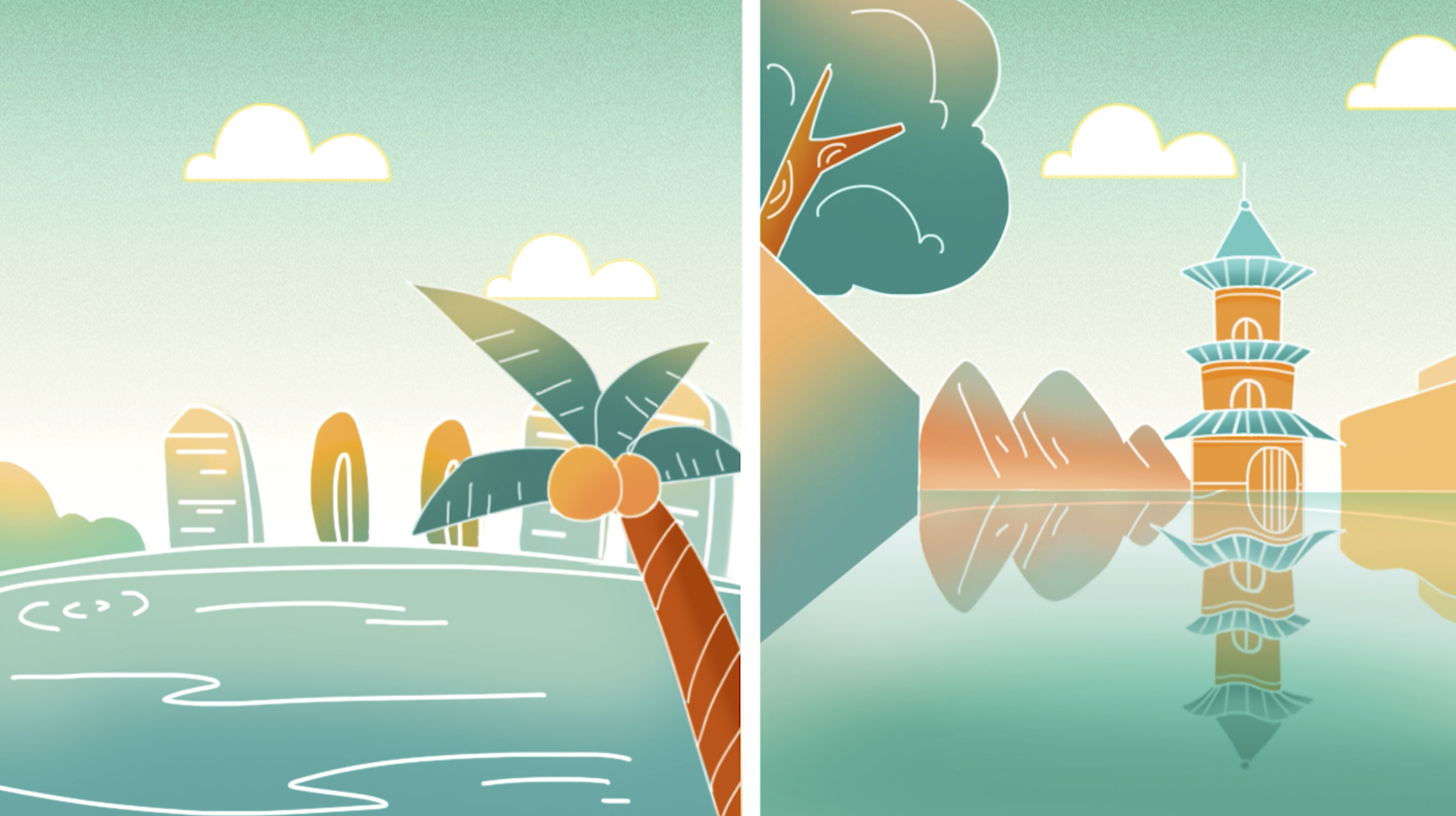 The latest move was in April, when Sanya and Yangzhou became the first two Chinese cities to join the "No Plastic in Nature" initiative of the World Wildlife Fund, aiming to reduce and eliminate plastic pollution together with other member cities from all over the world.