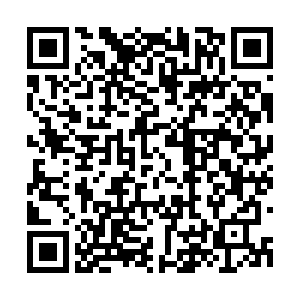 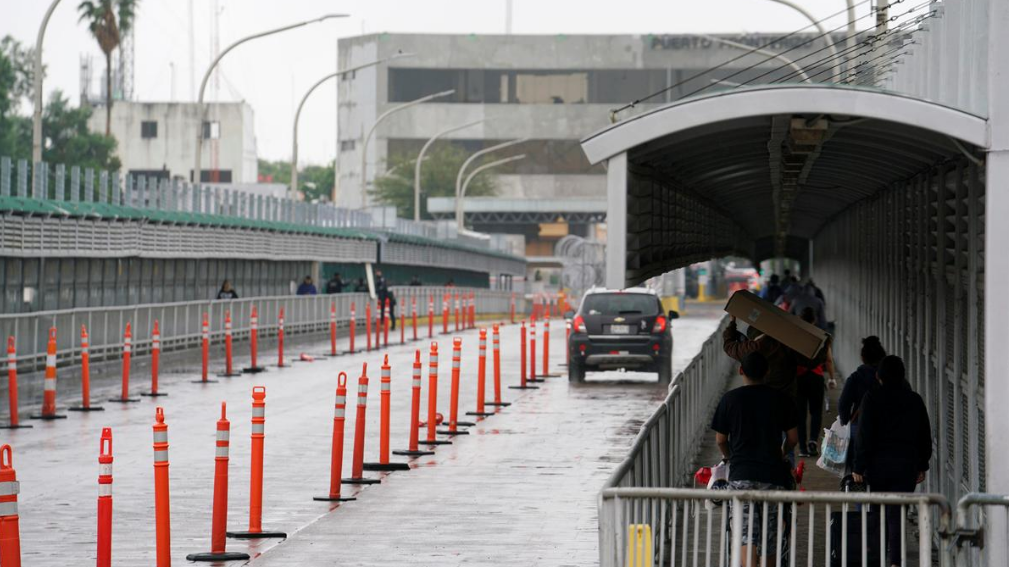 People walk towards Mexico (R) on the international bridge as efforts to try to slow the spread of the coronavirus disease (COVID-19) continue at the U.S.-Mexico border in Laredo, Texas, U.S. March 21, 2020. /Reuters

People walk towards Mexico (R) on the international bridge as efforts to try to slow the spread of the coronavirus disease (COVID-19) continue at the U.S.-Mexico border in Laredo, Texas, U.S. March 21, 2020. /Reuters

The United States has returned at least 1,000 unaccompanied migrant children to Mexico, El Salvador, Guatemala and Honduras since early March despite risks of violence and discrimination that have worsened because of the coronavirus pandemic, the United Nations children's agency UNICEF said on Thursday.

Mexico has also returned at least 447 migrant children to Guatemala and Honduras over the same period, UNICEF said. It warned that children returned by the United States and Mexico faced added protection risks because of the perception they are infected with the coronavirus.

"COVID-19 is making a bad situation even worse. Discrimination and attacks are now added to existing threats like gang violence that drove these children to leave in the first place," UNICEF Executive Director Henrietta Fore said.

"This means many returned children are now doubly at risk and in even greater peril than when they left their communities," her statement said.

It's reported that communities in Guatemala and Honduras barring entry to returned migrants, including children, and threatening violence. In Guatemala's indigenous Maya towns, locals threatened the returned migrants to burn their homes or lynch them.

Guatemalan President Alejandro Giammattei criticized the United States on Thursday for sending back migrants infected with the novel coronavirus to his Central American country and straining its weak health system. 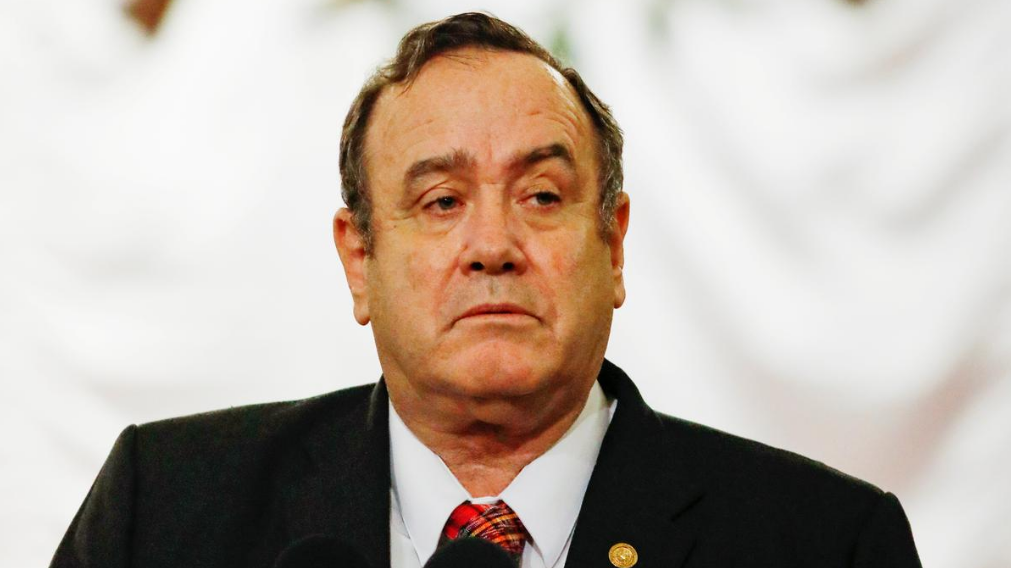 "We understand that the United States wants to deport people, but what we do not understand is why they send us flights full of infection," Giammattei said in an online talk hosted by the Atlantic Council's Adrienne Arsht Latin America Center.

"We've had serious problems with deported people," he said. "We haven't been treated by the United States in a way that I'd say is kind, in relation to the deportees."

Giammattei, 64, a retired doctor who walks with crutches because of multiple sclerosis, also said the United States had sent not “even a mask” when deport migrants during the pandemic.

Despite the risks, the administration of U.S. President Donald Trump has been sending Guatemalan migrants back to their home country.

Experts and advocates warn that continued deportations from the U.S., the global epicenter of the pandemic, would pose a major threat to Guatemala, the largest source of migration to the U.S.-Mexico border in recent years. Guatemalans fear the U.S. is exporting the virus to their country through deportation flights.

This week, the U.S. Border Patrol said it would begin deporting Mexicans on flights as a way to limit the spread of the coronavirus. The Mexican government said eight flights were planned for May that would send up to 133 people to Mexico City.