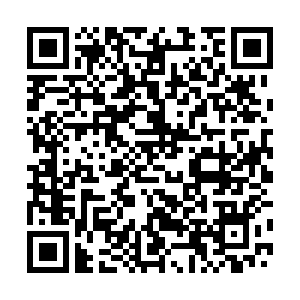 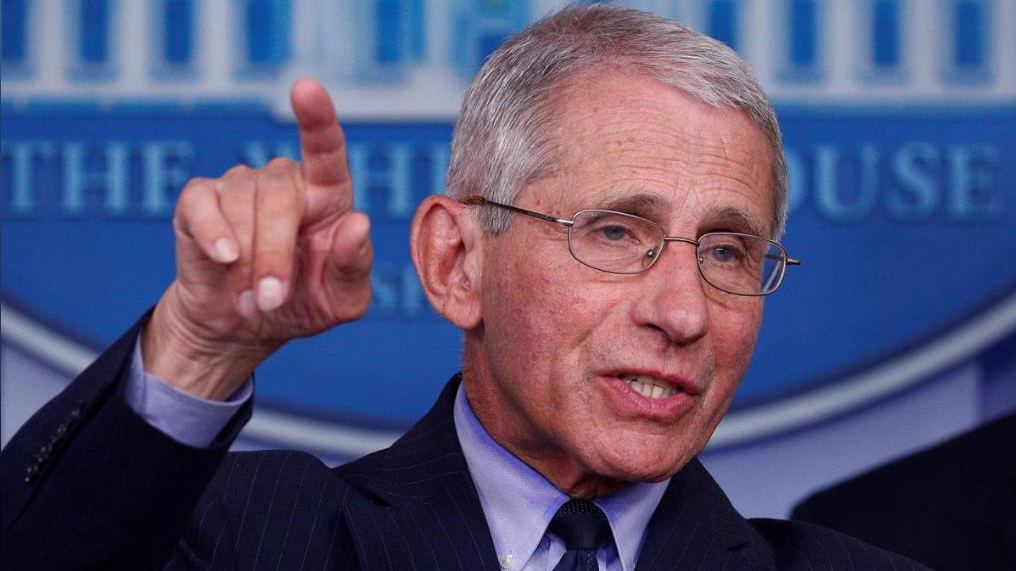 The community transmission of COVID-19 in the U.S. likely took place in the January, according to Anthony Fauci, director of the U.S. National Institute of Allergy and Infectious Diseases.

The community spread, which "was probably towards the middle to end of January," made it clear to him that the COVID-19 could wreak havoc. Dr Fauci made the remarks when speaking with MSNBC's Al Sharpton on April 12.

The expert said the Trump administration and authorities were warned that the COVID-19 could become a major problem, with "a couple of ways of addressing that."

"You could either prevent or trying block the influx of new cases from out of the country."

A slow response due to administration missteps

However, Fauci said the administration didn't realize the danger until it broke out in Italy, and it was then that the country started to cut off cases coming in from the Europe and ultimately the UK.

"But by that time, we had enough cases in our own country, that the ability to do the containments slip then into the need for mitigation," said Fauci, "and we saw what happened."

"If we had, right from the beginning, shut everything down, it may have been a little bit different."