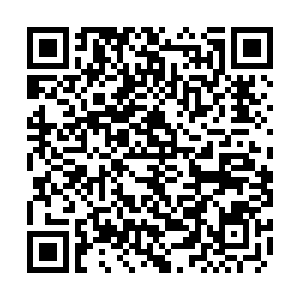 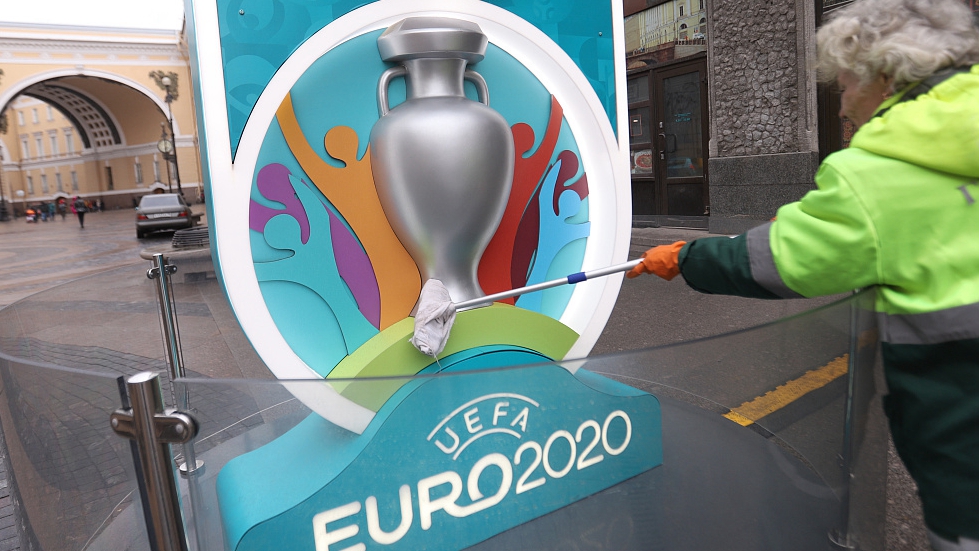 UEFA President Aleksander Ceferin has insisted that the postponed European Championships would take place as scheduled next year despite the impact of the COVID-19 crisis on the world football.

The showpeice event, which were due to be held between June and July across 12 cities this year, were postponed to 2021.

"It is the biggest crisis that football faced in history. We all know that this terrible virus that is all across Europe made football and all life in Europe quite impossible. We knew we have to stop the competitions," observed Ceferin back in March when UEFA made the unprecedented decision.

Two months later, he changed his tone and express optimism that the tournament would take place in 2021 amid the coronavirus gloom. 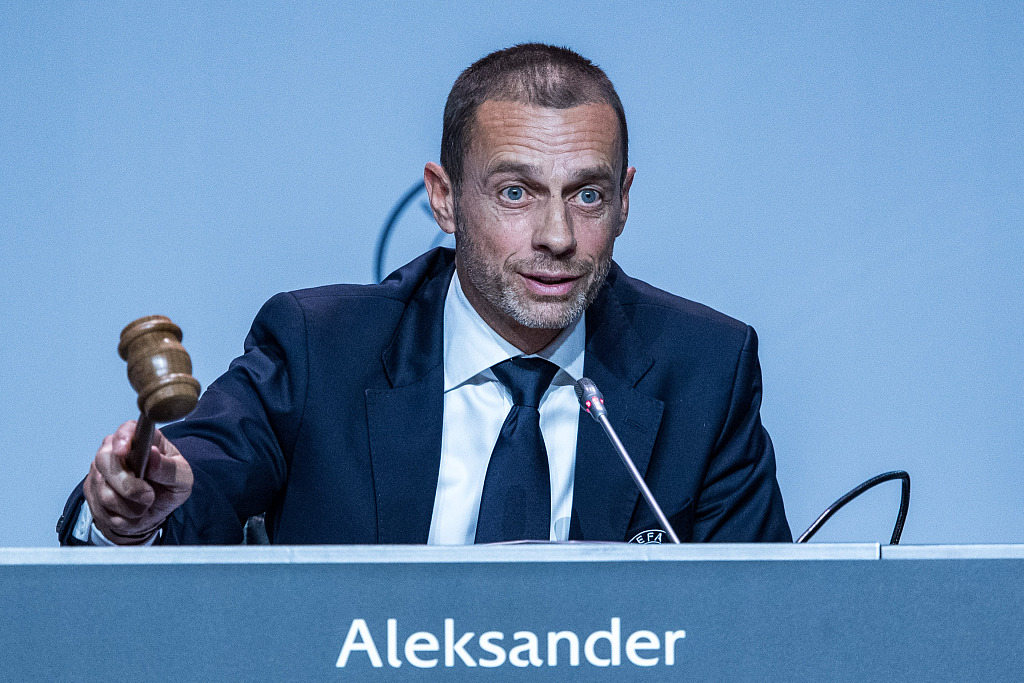 "I don't see why it shouldn't happen. I don't think the virus will last forever," Ceferin said on Thursday. "The situation is serious but it is improving and we are more careful now. We know more about the virus and for now I'm optimistic."

Ceferin also believed it will not be long before fans are back at football matches. "I don't like apocalyptic visions that say we should expect a second wave, a third or a fifth. People we know will die one day, but do we need to be worried now? Should we be fearful now? I don't think so," he observed.

"We are ready (to hold the Euros) and we're going to follow the recommendations of the health authorities. I’m absolutely sure that the good and old football with supporters will be back soon," he added.