When night falls in Taihang Mountains in N China
CGTN 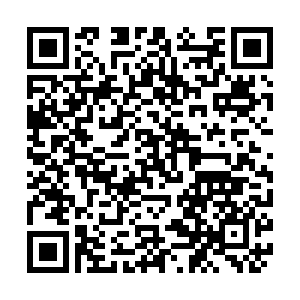 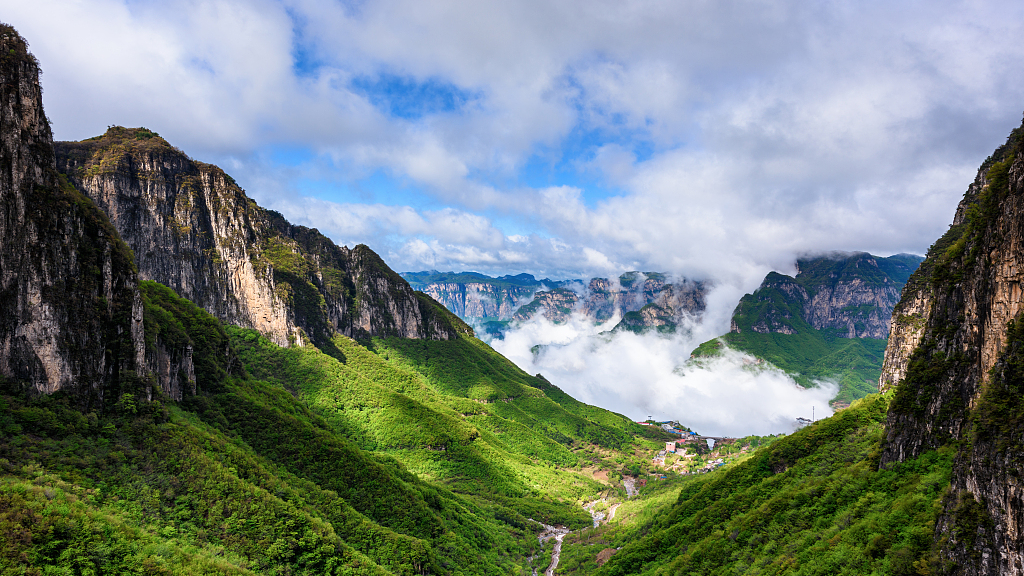 The breathtaking starry sky over a section of the Taihang Mountains in Changzhi City of north China's Shanxi Province was recently captured with a time-lapse camera, after a series of strong winds.

The Taihang Mountains is a Chinese mountain range running down the eastern edge of the Loess Plateau in Shanxi, Henan Province in central China and Hebei Province in northern China.

It stretches over 400 kilometers from north to south, 1,500-2,000 meters above sea level. The main peak is the Lesser Wutai Mountain, the eastern peak is known as Cangyan in Hebei, and Baishi Mountain stands in the north.