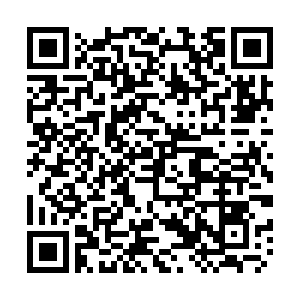 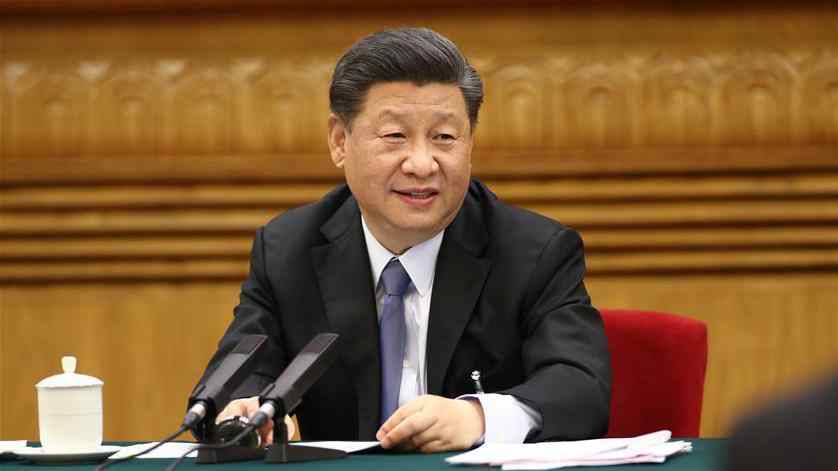 President Xi Jinping said the Communist Party of China (CPC) is willing to protect people's life and health at all costs, as it always puts people's interests first.

In the face of a major epidemic, the CPC has, from the very beginning, stated clearly that people's life and health should be put as the top priority, he said.

Xi, also general secretary of the CPC Central Committee and chairman of the Central Military Commission, made the remarks in a panel discussion with fellow deputies from the delegation of Inner Mongolia Autonomous Region, at the third session of the 13th National People's Congress on Friday.

During the meeting, five deputies spoke on a variety of issues, such as eradicating poverty, protecting the ecology of grassland, enhancing animal epidemic prevention and promoting ethnic unity. Xi exchanged views with these deputies. 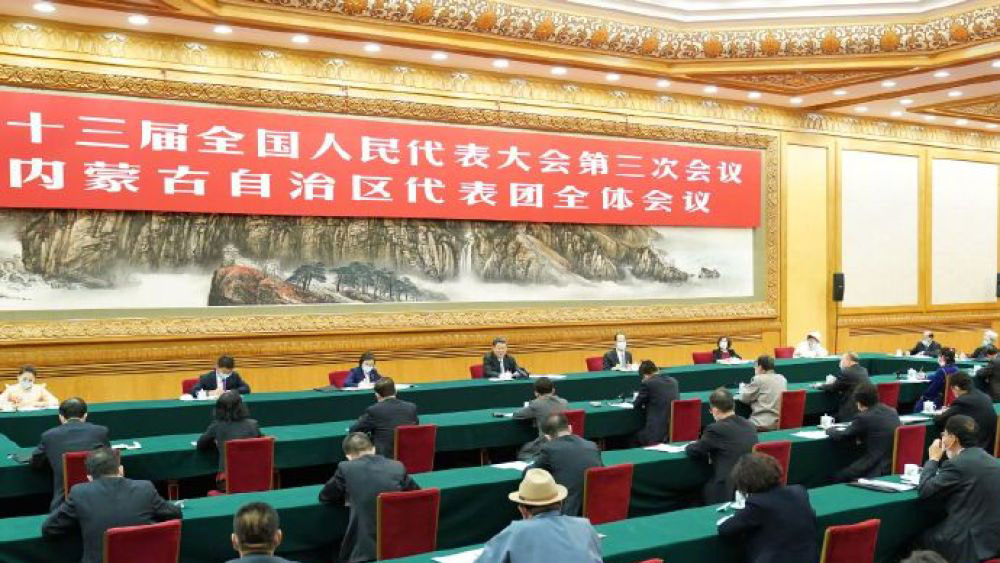 Xi said the CPC puts people's interests in the first place under all circumstances, without any particular interests of its own.

When handling the COVID-19 epidemic, Xi said the Party made clear that people's safety and health always come first.

"Life is of paramount importance. This is a price we must pay, at any cost."

The Party should endeavor to improve people's livelihood, he went on to say.

The Party's fundamental goal is for the Chinese people to live a better life, and it should endeavor to address people's concerns such as employment, education, health care, housing, pension and food security, he said.

Stressing on ethnic unity, Xi told deputies that Inner Mongolia is China's first ever ethnic autonomous region at the provincial level, and called for efforts to improve the way of governance and strengthen exchanges among ethnic groups.