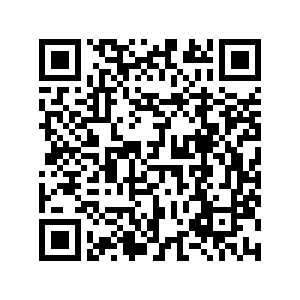 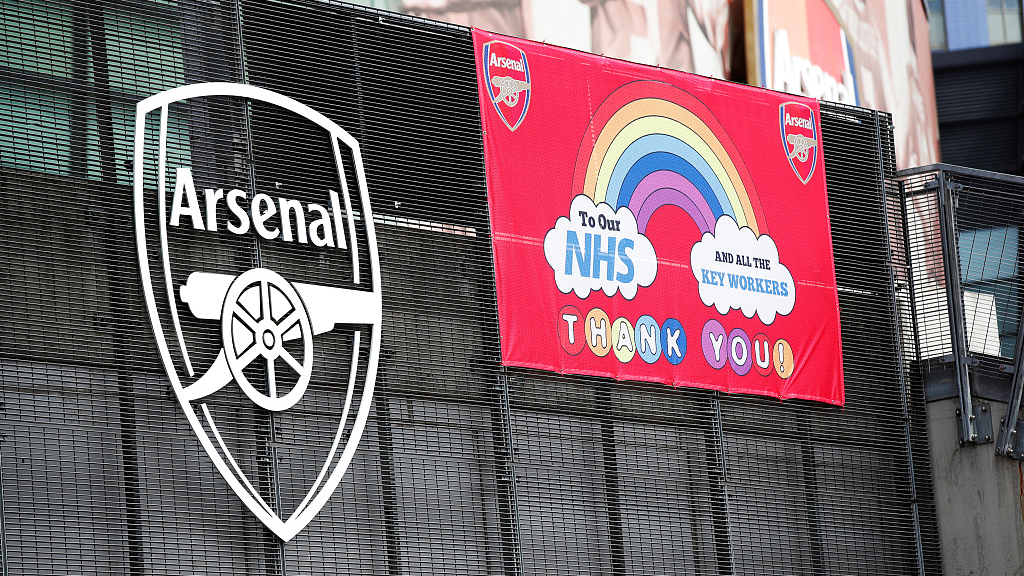 Clubs returned to socially distanced training in small groups this week and the league hope to begin playing the remaining 92 matches on June 12 or 19.

Premier League players and staff have been checked for the coronavirus, with six people testing positive including Watford defender Adrian Mariappa.

"We've taken the first step. It's great for everybody, including the fans, to see our players back on the training ground," Masters told BBC Sport on Friday.

Culture Secretary Oliver Dowden said on Wednesday that the return of contact training in elite sports could get government approval "later this week." 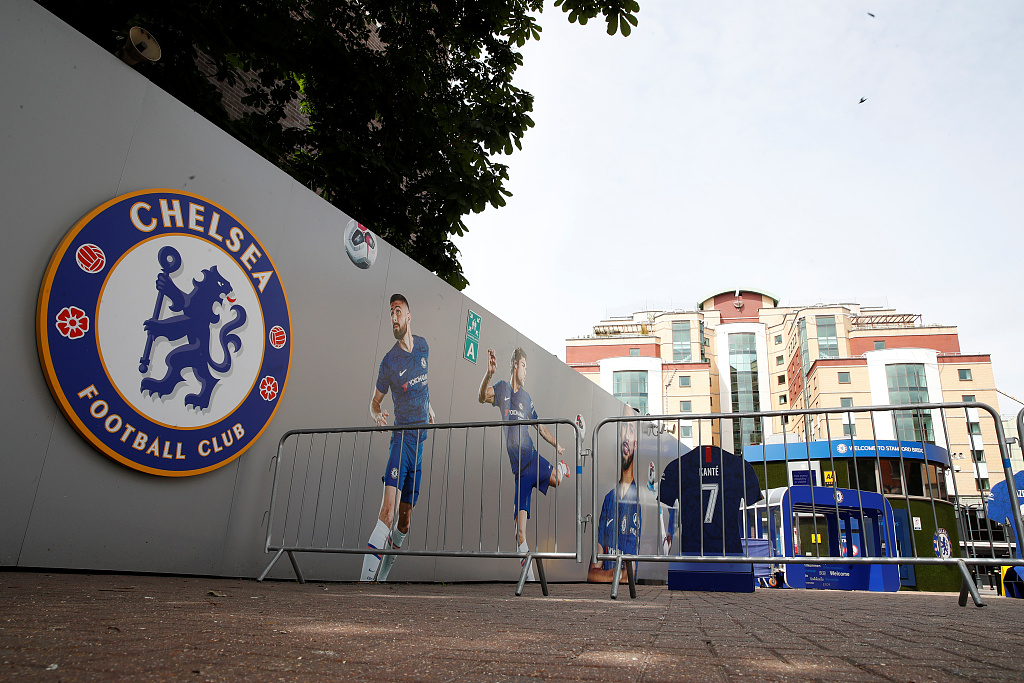 General view of outside the Stamford Bridge, home venue to Chelsea in London, Britain, May 17, 2020. /VCG

General view of outside the Stamford Bridge, home venue to Chelsea in London, Britain, May 17, 2020. /VCG

Masters said he was "as confident as we can be" that teams would be able to start in June, but remained flexible on the date of resumption, and added contingency plans were needed and "curtailment" was still an option.

Watford captain Troy Deeney and Chelsea midfielder N'Golo Kante have both opted against returning to training over health fears.

Matches will be played behind closed doors due to the virus, but the Premier League want games to be staged at clubs' normal stadiums rather than neutral venues.

Liverpool are top of the table with a 25-point lead over Manchester City.

Germany's Bundesliga have returned to action, while leagues in France, Scotland and the Netherlands have been abandoned because of the pandemic.