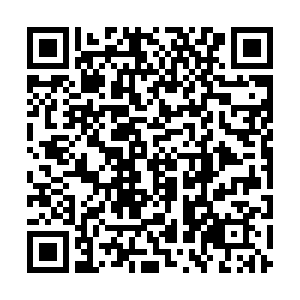 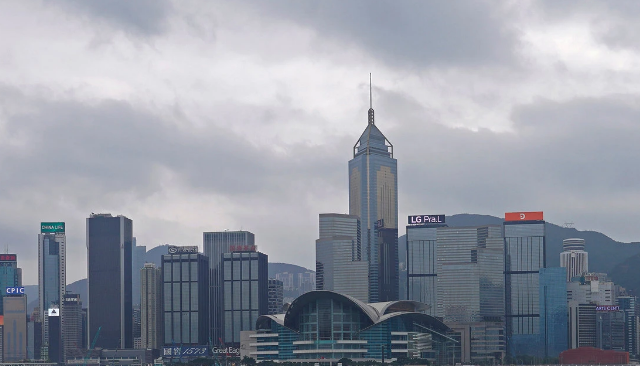 Not surprisingly, the move by China's National People's Congress (NPC) to implement a national security legislature in the Hong Kong Special Administrative Region (HKSAR) has drew ire from some Western countries.

On May 22, a tri-party statement by foreign ministers of the United Kingdom, Australia and Canada expressed "concern" over the development and urged China to adhere to the principle of "One Country, Two Systems".

Beijing rejects these allegations on the grounds that a national security legislature is mandated in Article 23 of Hong Kong's Basic Law, and that the National People's Congress has a constitutional right to interpret and oversee the law accordingly.

Whilst it is of course true to highlight the treaty obligations of the 1984 Sino-British Joint Declaration, it is quite obvious that these given parties believe that Beijing is not entitled to an equal say, perspective or interest in what constitutes its sovereign territory.

In doing so, the scrutiny wielded at China over HKSAR almost reflects that of an "unequal treaty" which were imposed on China by Western powers in the 19th century.

Such treaties were driven by the logic that as a politically inferior culture and civilization, China did not constitute a sovereign equal to the West and therefore they had the right to force given treaties and obligations upon the country wherein Beijing effectively constituted a "junior partner".

Under such treaties Chinese laws were not to apply to foreign nationals (extra-territorialism) whilst the country had to submit to its forced opening up to western interests, who believed the country had to be "changed" to suit their vision.

Those times have of course long gone, but the prevailing attitude embedded in Western political thought that "sovereignty" is only legitimate upon the terms and conditions by which they set, remains, as well as the prevailing belief that China is a moral problem which must be "changed" and converted to their designs.

This makes important background in the wake of the Sino-British Joint Declaration concerning the HKSAR, where although commitments were made by China concerning the return of Hong Kong after 150 years of British colonialism, ideological assumptions and standpoints were embodied into that agreement that did not truly consider Beijing an equal partner. 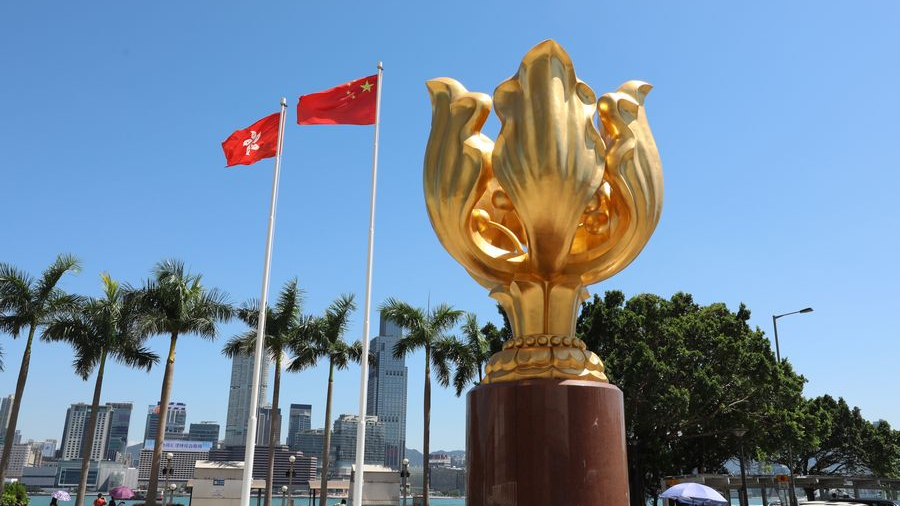 First of all, many of Britain's terms in that agreement came with the prevailing assumption that owing to the beginning of China's opening up during that period, that within the "50 years of guaranteed autonomy" Chinese mainland would transform to become more like Hong Kong and in turn and not the other way round.

Thus after the handover, these assumptions saw the United Kingdom and others appointed themselves as de facto "overseers" over Hong Kong.

That is, like the unequal treaties and extra-territorialism of old, China's own sovereignty and positions mattered considerably less than their own. Although for China, the return of Hong Kong was a reversal of imperialism, others continued to believe they had a duty to impose their own terms on Beijing.

Therefore, when it comes to interpreting what constitutes the "One Country, Two Systems" principle, the UK and associated countries thus reserve a monopoly over its interpretation and implementation, negating the Chinese side of any legitimate interest, perspective or concern regarding it.

It is completely one-sided. Whilst this does not mean the obligations of the treaty do not matter, what it does mean is that in implementing, negotiating and discussing it, one side believes it has an exclusivity to dictate the terms against the country which it is in fact a part of.

Britain, the U.S., Canada and Australia believe they are guardians and that they have a bigger stake in what is part of China, than China itself. In this case the logic and attitudes concerning the Sino-British Joint Declaration still mirror that of the unequal treaties of old.

However, these claims are not going to change China's position on the matter. It is because of these very legacies that the country takes its sovereignty seriously and in turn Beijing will argue that such positions are interference in its internal affairs.

Whilst this does not mean the commitments in the Sino-British Joint Declaration are being discarded or abandoned, Western powers should instead better understand China's position concerning the sovereignty of HKSAR and why it is acting against those who seek to undermine the country completely.