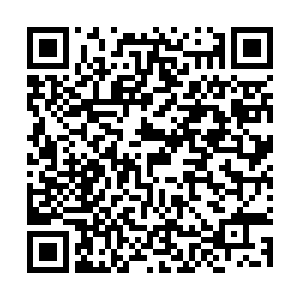 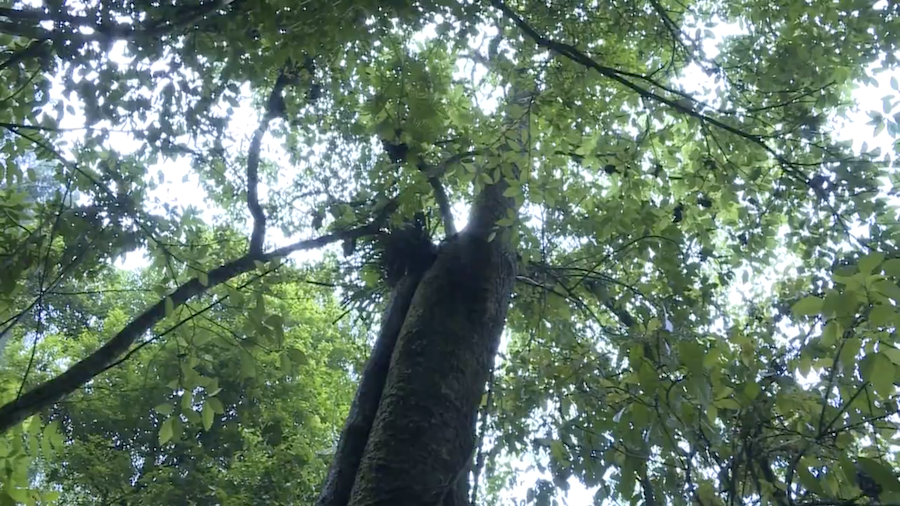 As of May 19, a wild population of craigia yunnanensis with 31 trees has been found in Gaoligong Mountain National Nature Reserve in southwest China's Yunnan Province, which are between ten and nearly 200 years old.

On March 14, the staff of the reserve found a tree suspected to be the craigia yunnanensis when collecting specimens. Based on the flowers, fruits, and leaves, the tree was identified as craigia yunnanensis. Other trees of the group were found nearby.

Because of a narrow distribution area and a slow germination rate, it is listed as an endangered species by IUCN and is under second-level protection in China.

The 31 craigia yunnanensises are of great value for studying the evolution process of the plant. 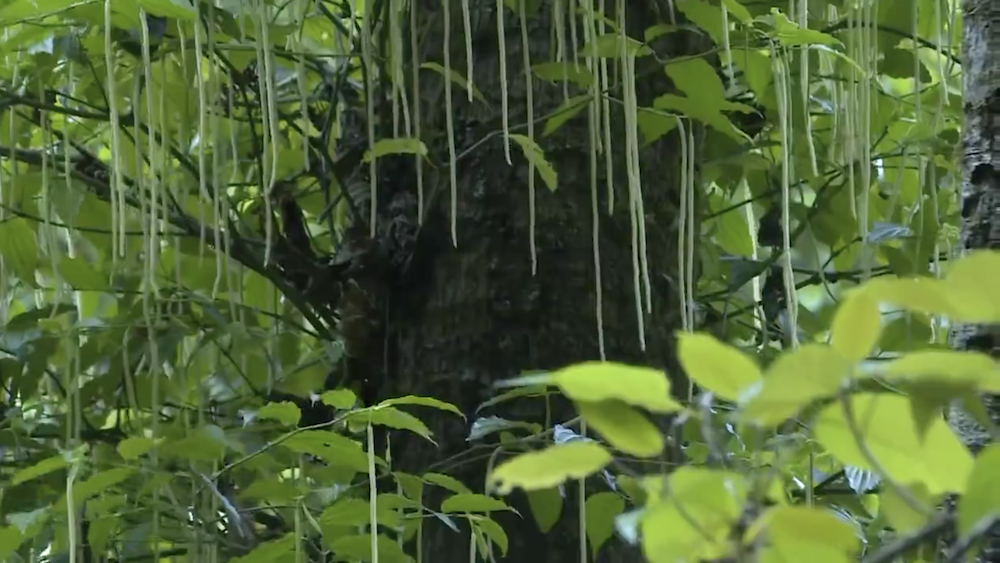 (All images via screenshots)