A changing China by numbers: trade 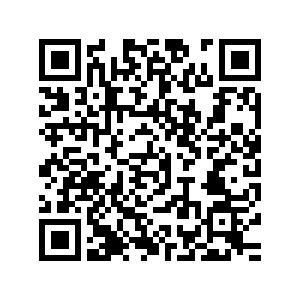 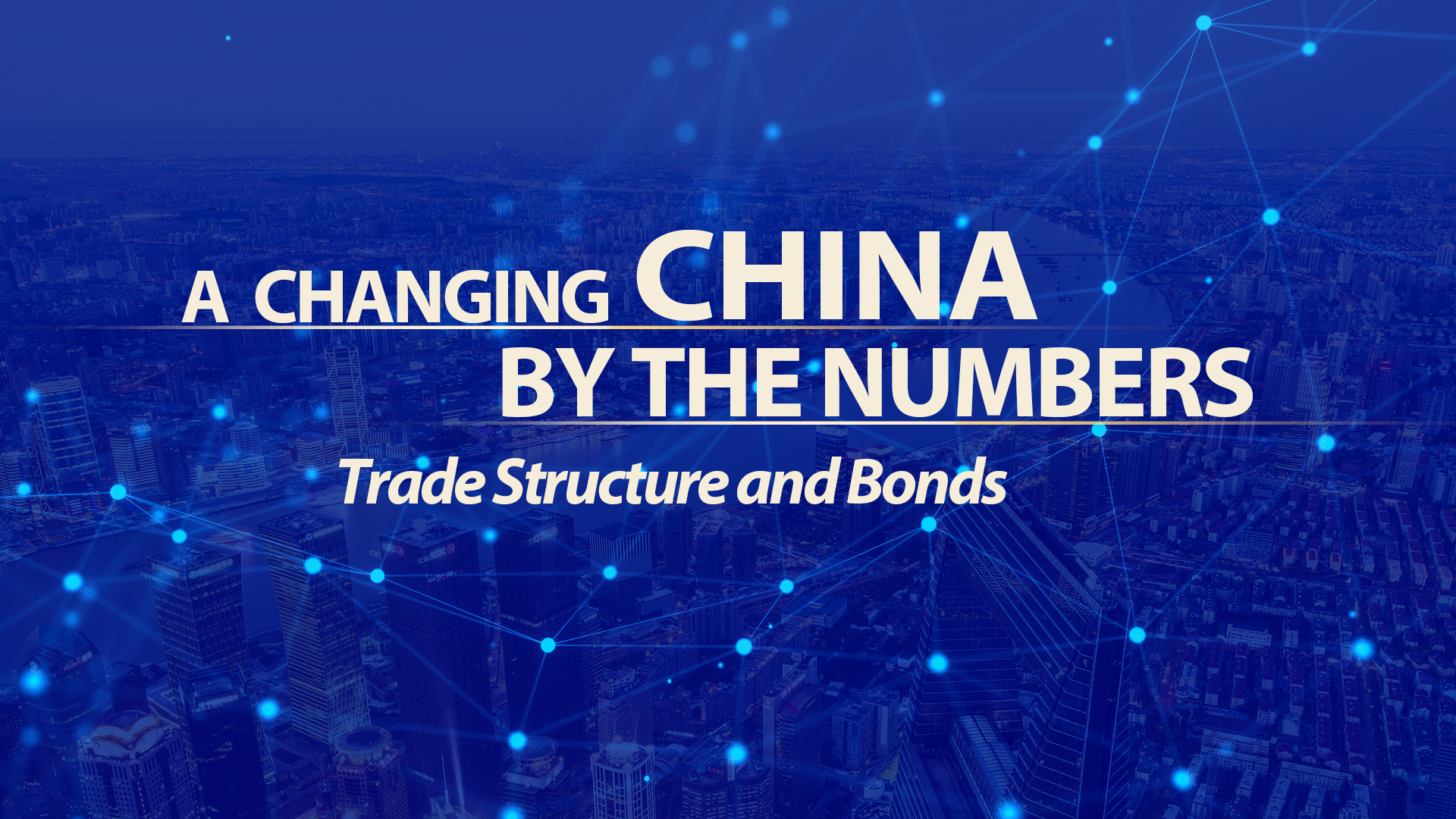 Since reform and opening up in 1978, China has become a major economic powerhouse on the world stage. In 2001, China joined the World Trade Organization, becoming much more involved in globalization by embracing the multilateral trade order.

Over the decades, its annual trade volume has increased significantly. In 2013, China had overtaken the U.S. as the largest trader of goods in the world. In 2019, China's trade volume exceeded 4.8 trillion US dollars. That's over one tenth of the global total. And it also marks a growth of over 220 times, compared with 40 years ago.

The strides in trade volume have been accompanied by the formation of a more diversified trade structure. In 1978, China's exports were mainly from primary sectors. In 2018, finished products took a large proportion. For example, machinery and vehicles accounted for half of the exports. China's traded goods also became more diversified, with both exports and imports exceeding more than 760 categories by 2018.

Then there's engagement with trade partners. The EU, the U.S., ASEAN and Japan have long been China's main trade partners. In the first quarter of this year, ASEAN has replaced the EU to become China's largest trading partner. In the same period, the U.S. only took the third place in terms of trade volume with China, as the trade war between the two countries has brought uncertainties.

Over the past 40 years, a growing number of countries have shown interest in the Chinese market and goods. The number of China's trade partners has grown from 40 to over 230.

Entering 2020, the interdependence of the world stood out amid the COVID-19 outbreak. The pandemic has forced the suspension of many businesses inside and outside China. Now, the epidemic in the country has been brought under control. But risks remain, as the pandemic threatens various global links of supply and demand. China is now focused on getting its key sectors and enterprises going again, which would also help stabilize the global industrial chain.