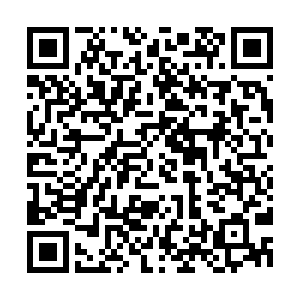 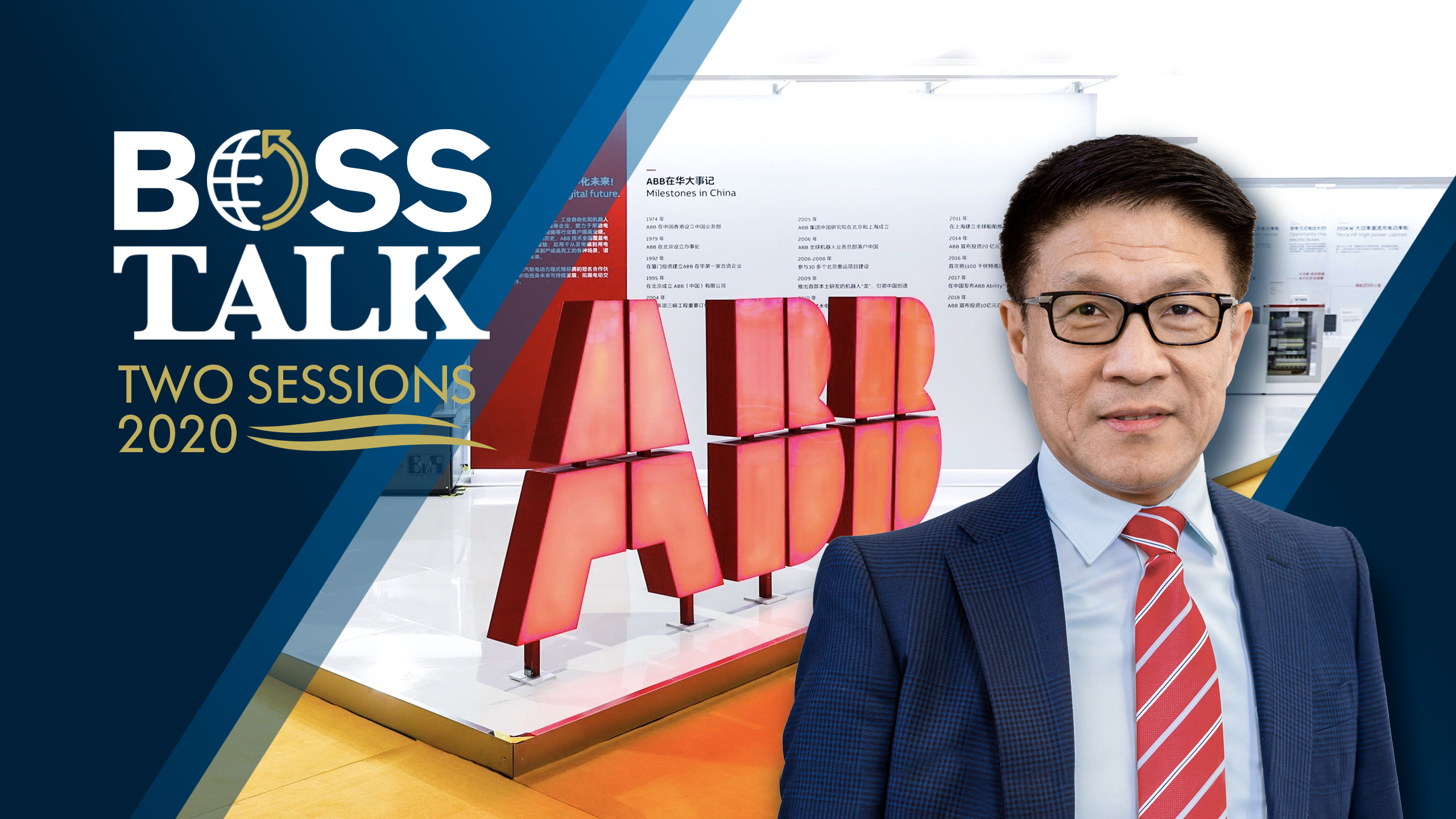 Swiss industrial giant ABB established its first manufacturing joint venture in China in 1992. Since then, it has invested more than 2.4 billion U.S. dollars in the country.

Zhang Zhiqiang, managing director of ABB China told CGTN that the coronavirus pandemic hasn't shaken up the company's confidence in China, and it will continue its investment.

Zhang said that China is among the most favorable markets for foreign investment. He revealed that China serves as ABB's second biggest market, where more than 90 percent of sales come from local production.

The following are excerpts from the interview, where Zhang talks about the Foreign Investment Law, and elaborates on ABB's take on industrial chain restructuring in the post-epidemic era.

CGTN: Has ABB felt any of the changes brought by the Foreign Investment Law? Like equal treatment of domestic and foreign companies and intellectual property protection?

Zhang: We enjoy the same treatment in the cities where we're operating, like in Xiamen, Beijing, Shanghai, and Chongqing. We have been treated fairly and, actually, whenever we have a problem, the government will help us out. In case we need to expand our factory to get more workers from other cities, we got support from the local government, so we were able to move our factory, like in Xiamen, from the old Xiamen city into the new area, before building three 400,000 square meters factories for ABB in a very short time, which became the biggest in the world.

And on IP protection, I think that's a very good progress we have made in the country. 20 or 30 years ago, as a foreign company, you encountered a lot of counterfeits, you had to go through a lot of legal battles, and you would find copycats everywhere in the country.

It's getting a lot better, as we can hardly see any of these direct copies of products as we speak. On one side,we have a very strict law; on the other side, innovation happens in different companies, which fuels competition. People are competing on the capability rather than just copying another product. I think that's a very, very good development in China.

CGTN: How do you make of the argument that multinationals will shift industrial chain out of China in the post-epidemic era? Does ABB have such plans?

Zhang: Well, I mean ABB is very well positioned. We have established our supply chain for the local market. The factories in Europe mainly supply the European demand. We have factories in America that mainly supply the U.S. and Canada, and the American market. With China, India, mainly for the local market, and for Southeast Asia as well, I think that structure is the best for industrial companies.

For key medical, national security, high voltage products,medical equipment and ventilators, they are probably going to see this emergency 'I need it in my country.' I am willing to pay the extra cost for that emergency,so I see that product as a possibility.

But the general products, I mean furniture, clothes, shoes, leather bags; I think by the end of the day, it's still the cost. I do not believe people will move everything into a different country, and for that token, I also think automation will help. If the Chinese company, if they also do similar things, like putting up a factory in North America for the American market, put a factory in Europe for the European market, with robots that will help reduce the cost of labor and, at the same time, you overcome the geographic risk for that market. I think that would be the best solution, so it will be the most competitive company that will win.