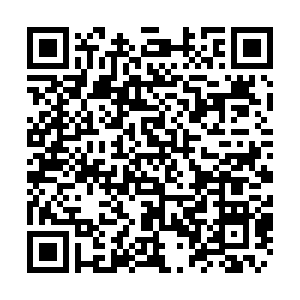 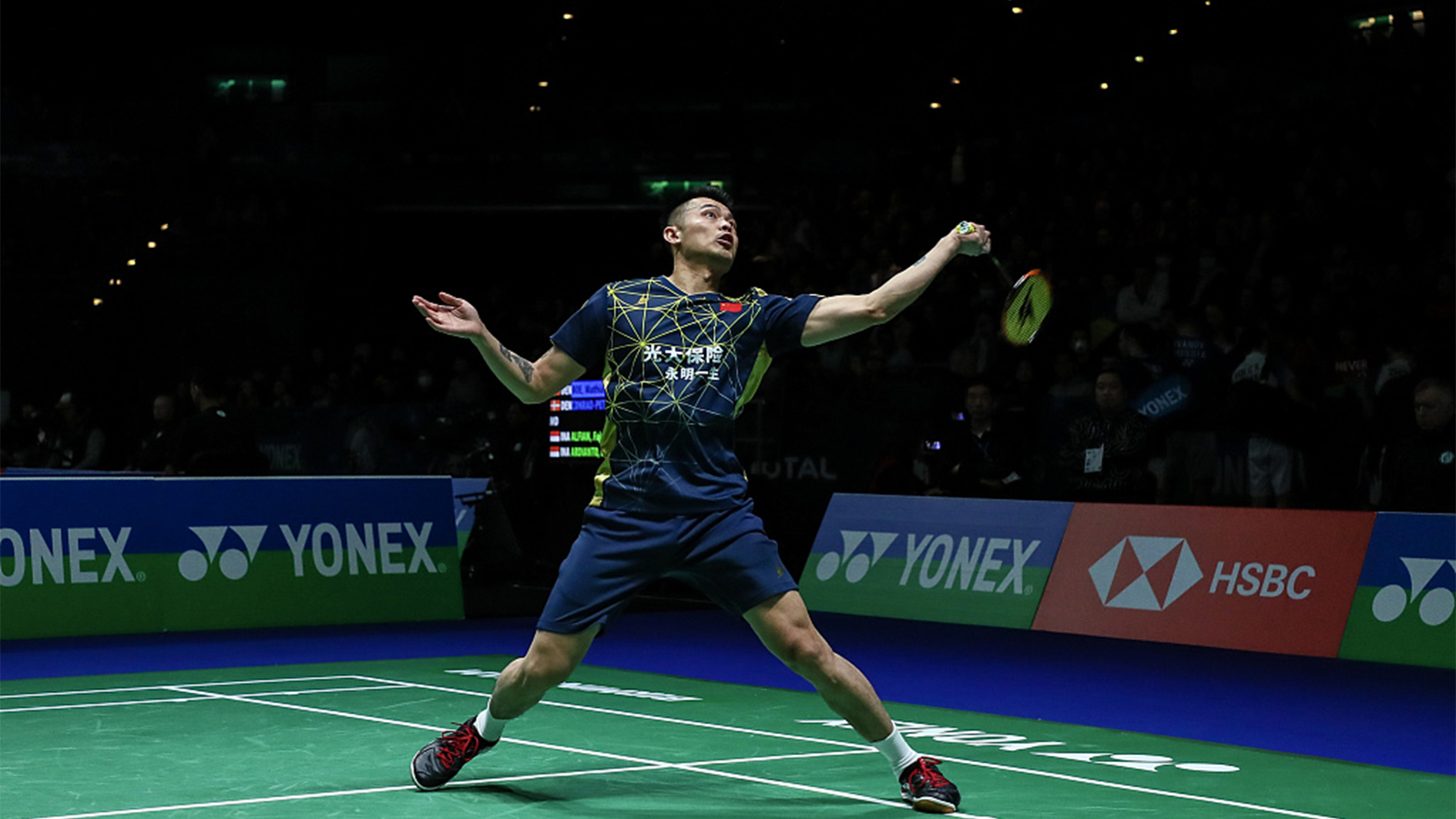 The Badminton World Federation unveiled a revamped tournament calendar for the remainder of 2020, which includes the rescheduling of top-tier events that had previously been postponed or suspended.

BWF Secretary General Thomas Lund said the calendar would provide the framework to restart competition when it is safe and logistically possible.

"At this point in time, it is difficult to predict when international movement and entry restrictions will be lifted by individual countries and territories, but we will not resume competition unless it is absolutely clear that is safe to do so," he said.

"The health, safety and well-being of all athletes, their entourage, officials and the greater badminton community remain our number one priority," he added. 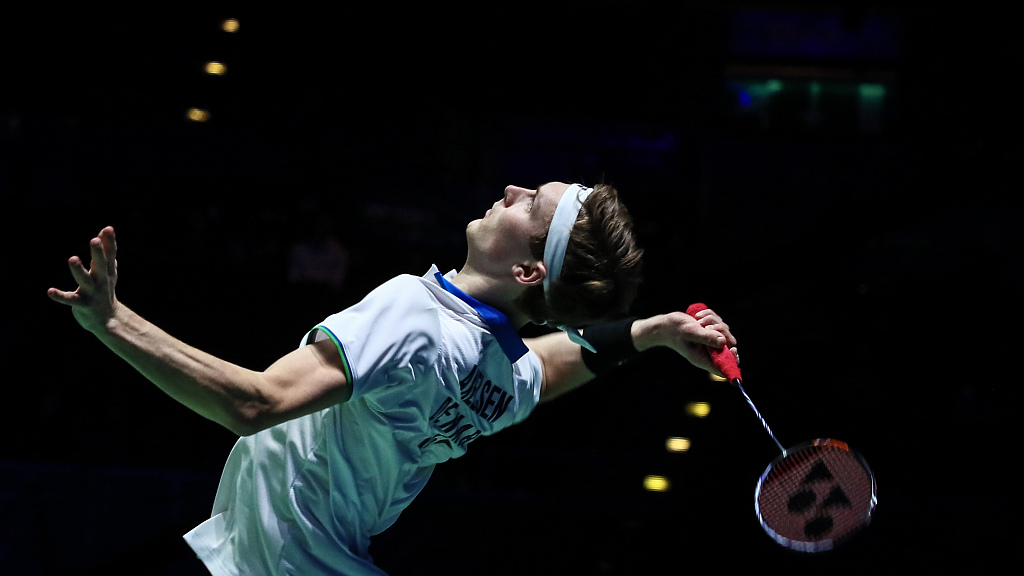 Viktor Axelsen of Denmark competes in the men's singles final at the Yonex All England in Birmingham, UK, March 15, 2020. /VCG

Viktor Axelsen of Denmark competes in the men's singles final at the Yonex All England in Birmingham, UK, March 15, 2020. /VCG

According to the new schedule, the earliest tournament will be the Hyderabad Open planned for August 11 to 16. The revamped calendar includes a number of tournaments that had been suspended or postponed earlier due to the pandemic, including the Thomas & Uber Cup Finals, the Indonesia Open, and the Malaysia Open.

As previously announced, the Thomas & Uber Cup Finals 2020 will take place on the rescheduled dates of October 3 to 11, 2020.

In all, 10 tournaments were cancelled, including the Badminton Asia Championships, while several are still pending for a suitable replacement date. In the condensed calendar, more than one tournament has been scheduled to be held simultaneously on several occasions.

The season will end with the BWF World Tour Finals in Guangzhou, China, which has been pushed back a week and will now conclude on December 20. The badminton governing body said it is still working on unfreezing the world rankings in a staggered way to avoid an extreme drop off of points that would affect the ranking structure while also looking at necessary changes to qualifying for the Olympics and Paralympics.

(Cover image: Lin Dan of China competes in the men's singles first round at the Yonex All England in Birmingham, UK, March 11, 2020. /VCG )