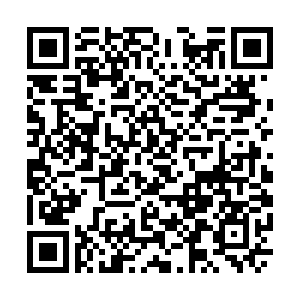 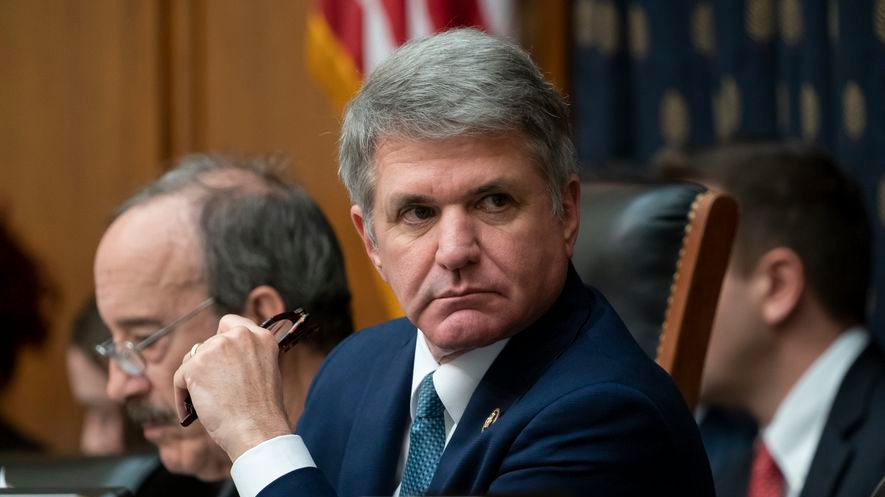 A fledgling "China Task Force" led by Michael McCaul, the ranking member of the Foreign Affairs Committee in the U.S. House of Representatives, recently announced its five pillars including National Security, Technology, Economics and Energy, Competitiveness, and Ideological Competition and was committed to investigation beyond COVID-19, ranging from supply chain and national security concerns to China's expanding influence in the world.

With no real legislative power, establishing the new caucus in Congress and making China the main target reflects the uneasiness of the Trump administration and his allies in Congress about the pandemic in the country when the situation might undermine the prospect for Trump's reelection.

Especially as COVID-19 continues to transition away from its earlier urbanized regions to non-urbanized areas of the south and mid-west of the country, mostly pro-Trump states including Louisiana, Georgia, Mississippi, this could encroach Trump's advantage over his rival Biden.

The virus does not spread as quickly in rural areas as in cities, but the risks are greater because of the lack of medical resources in those areas.

In the south and southwest regions, according to the data from the Cecil G. Sheps Center for Health Services Research in the University of North Carolina, 128 hospitals have been closed since 2010, with another 430 on the verge of closure before the outbreak of pandemic.

In addition, rural Americans are more likely to be obese with high blood pressure and face challenges of poverty than their urban counterparts, which would complicate the symptoms of infection.

Although the "China Task Force" could not represent the bipartisan consensus when it purely consists of GOP members, the question is whether the Democrats, if any, are brave enough to boycott the anti-China trend in Congress when the domestic political environment is severely poisoned by some senior officials in the White House and the GOP.

Bashing China will not help the U.S. combat the virus, but only push the bilateral relations to the direction of so-called "decoupling." The discrediting narratives towards China would possibly incite and exacerbate the nationalism and populism in the U.S. that shake decades of confidence in global supply chains and the virtues of the globalization.

The wrong accusations against China will mislead the U.S. public to believe that economic integration and engagement between the two countries have gone too far.

The possible economic decoupling will inevitably harm the people-to-people exchanges, which has always played a fundamental stabilizing role in the bilateral relationship.

The demonization of China by top politicians like Trump and Pompeo will greatly shape the U.S. public's perception towards China and the already deteriorating trend in public opinion is hard to be reversed in the short term. 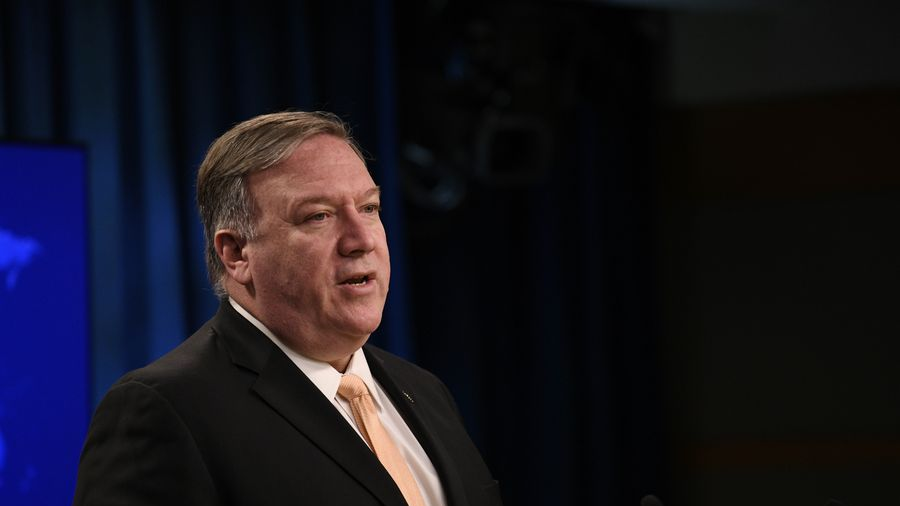 The U.S. politicians should stop demonizing China and perceive China as a partner rather than a competitor in fighting the pandemic.

First, the U.S. politicians should not smear and accuse China as the cause of U.S. failure to handle the virus at the very beginning. Scientists should be left the job of tracking the origin of the virus in order to prevent the next outbreak of pandemics and U.S politicians should do their jobs to save lives as the U.S. is still facing the enormous challenge of curbing the spread of the virus.

Second, the U.S. should quit calling China's rational voice "propaganda" or a "disinformation campaign." China has no intention to interfere in U.S. domestic affairs including presidential elections. When Trump is losing ground in certain swing states to Biden, this is nothing to do with China. To link the China factor with the U.S. presidential elections would make bilateral relations more complicated.

Third, the Trump administration should understand that the global fight against COVID-19 calls for China-U.S. cooperation. COVID-19 is a major international humanitarian crisis, and vulnerable states in less developed areas are ill-equipped for it. Therefore, it is not something to compete or fight over for major countries, but a responsibility for all countries with resources to chip in and help out.

Together with China, the U.S. should share experience and offer medical assistance to those countries and regions in need. More importantly, the U.S. should adopt an open attitude towards finding a vaccine and help make a global plan for mass production and distribution when the vaccine is available.