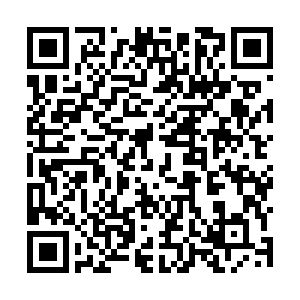 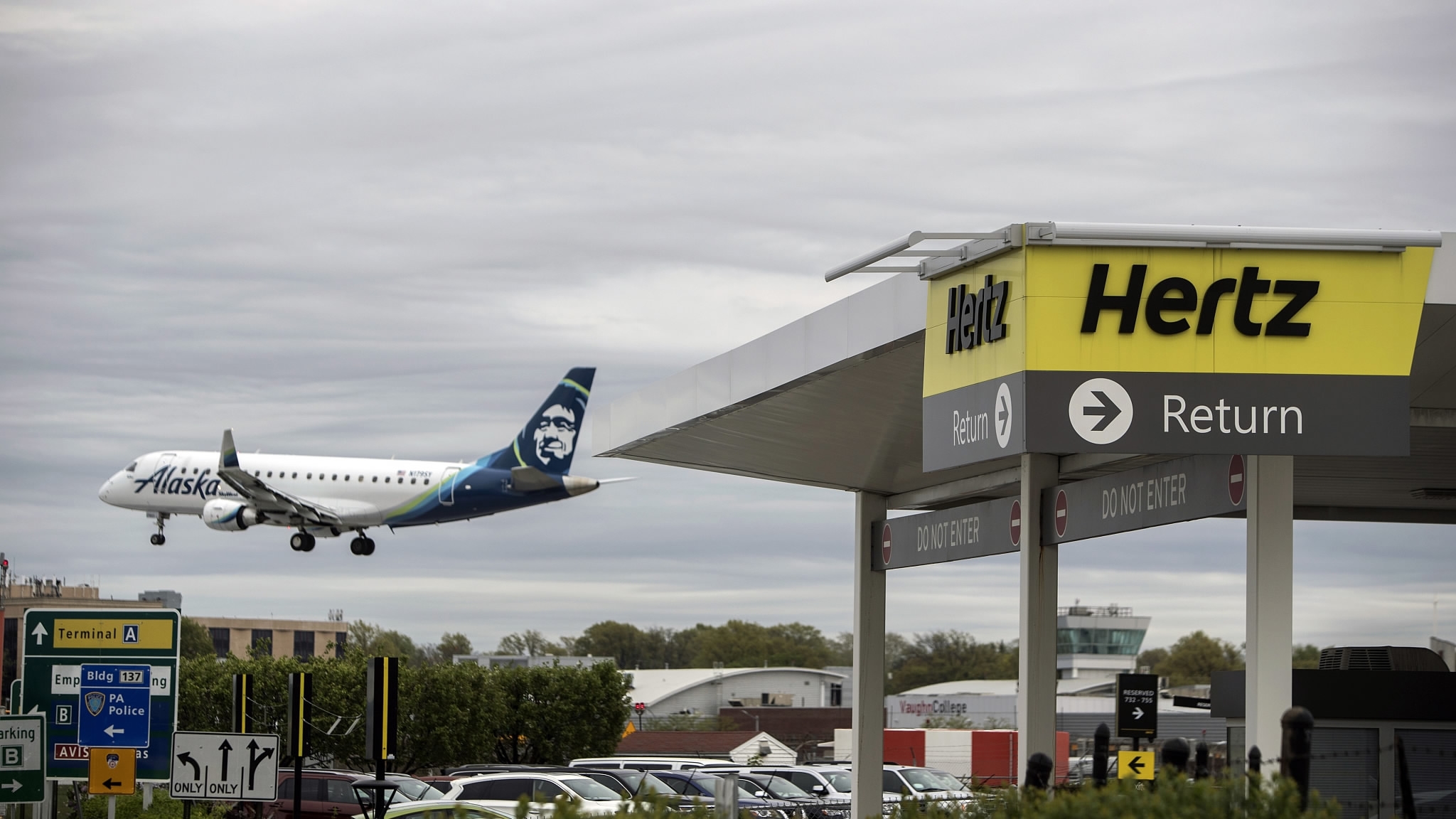 The more than a century old car rental firm Hertz Global Holdings Inc filed for bankruptcy protection on Friday after its business was decimated during the coronavirus pandemic and talks with creditors failed to result in much needed relief.

Hertz's board earlier in the day approved the company seeking Chapter 11 protection in a U.S. bankruptcy court in Delaware, according to court records. Its international operating regions including Europe, Australia and New Zealand were not included in the U.S. proceedings, the company said.

The firm, whose largest shareholder is billionaire investor Carl Icahn with a nearly 39 percent ownership stake, is reeling from government orders restricting travel and requiring citizens to remain home. A large portion of Hertz's revenue comes from car rentals at airports, which have all but evaporated as potential customers eschew plane travel.

With nearly 19 billion U.S. dollars of debt and roughly 38,000 employees worldwide as of the end of 2019, Hertz is among the largest companies to be undone by the pandemic. The public health crisis has also caused a cascade of bankruptcies or Chapter 11 preparations among companies dependent on consumer demand, including retailers, restaurants and oil and gas firms.

U.S. airlines have so far avoided similar fates after receiving billions of dollars in government aid, an avenue Hertz has explored without success.

The Estero, Florida-based company, which operates Hertz, Dollar and Thrifty car-rentals, had been in talks with creditors after skipping significant car-lease payments due in April. Forbearance and waiver agreements on the missed payments were set to expire on May 22. Hertz has about one billion U.S. dollars  of cash.

The size of Hertz's lease obligations have increased as the value of vehicles declined because of the pandemic. In an attempt to appease creditors holding asset-backed securities that finance its fleet of more than 500,000 vehicles, Hertz has proposed selling more than 30,000 cars a month through the end of the year in an effort to raise around 5 billion U.S. dollars, a person familiar with the matter said.

On May 16, the board appointed executive Paul Stone to replace Kathryn Marinello as CEO. Hertz earlier laid off about 10,000 employees and said there was substantial doubt about its ability to continue as a going concern.

Hertz's woes are compounded by the complexity of its balance sheet, which includes more than 14 billion U.S. dollars of securitized debt. The proceeds from those securities finance purchases of vehicles that are then leased to Hertz in exchange for monthly payments that have risen as the value of cars fall.

Hertz also has traditional credit lines, loans and bonds with conditions that can trigger defaults based on missing those lease payments or failing to meet other conditions, such as delivering a timely operating budget and reimbursing funds it has borrowed.

Hertz earlier signaled it could avoid bankruptcy if it received relief from creditors or financial aid the company and its competitors have sought from the U.S. government. The U.S. Treasury has started assisting companies as part of an unprecedented 2.3 trillion U.S. dollars relief package passed by Congress and signed into law.

Even before the pandemic, Hertz and its peers were under financial pressure as travelers shifted to ride-hailing services such as Uber.

To combat Uber, Hertz had adopted a turnaround plan, aiming to modernize its smartphone apps and improve management of its fleet of rental cars.

Hertz traces its roots to 1918, when Walter Jacobs, then a pioneer of renting cars, founded a company allowing customers to temporarily drive one of a dozen Ford Motor Co Model Ts, according to the company's website.