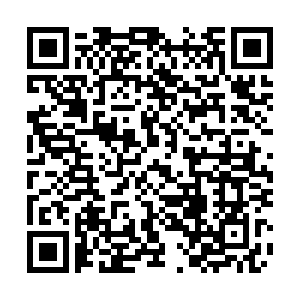 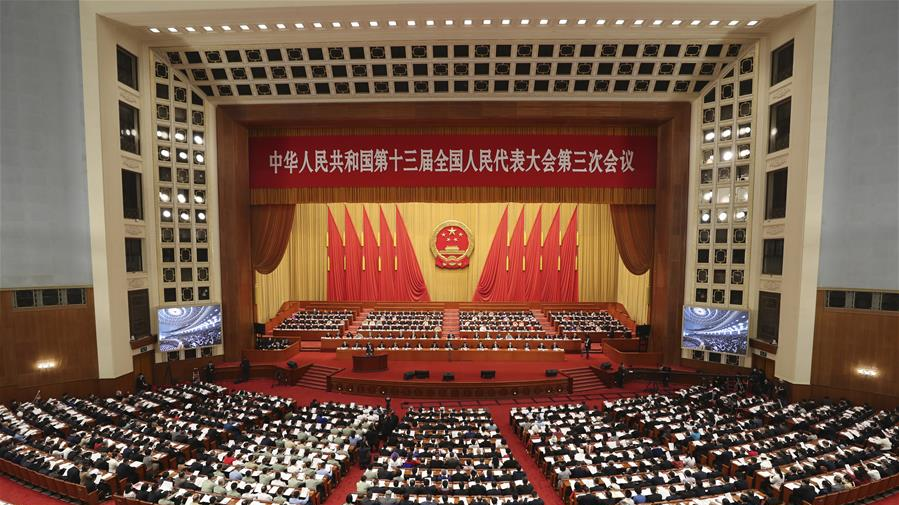 China's Two Sessions have finally arrived, and many eyes are turning towards Beijing, including those around the world who either look up to or down on China, especially given an internationally fraught situation as countries struggle with the COVID-19 outbreak, as many worry over fraying U.S.-China ties, and as many further seek global leadership and support for their own efforts to survive and move forward.

Indeed, the global pandemic has been a difficult, and in many cases, a devastating experience. And while China's successful control efforts have made these meetings possible, they would be impossible currently in other countries.

Consequently, the fact that the Two Sessions are proceeding offers incontrovertible evidence that the situation in China is under control and that the political system is moving forward – contrary to naysayers and conspiracy theorists, some of whom egregiously predicted that COVID-19 would prove Beijing's "Chernobyl" and undoing.

In fact, the Two Sessions, with the advanced choreography involved, the incredible logistics, the organization, and so on, can be easily lost on viewers who see only a few of the outcomes or who focus solely on big reveals in terms of new targets or policies.

But these events are more than just the substance of their agendas: above all, they aim to demonstrate governance, to model its practice, for Chinese citizens especially, but to signal the same increasingly for non-Chinese as well.

The NPC is not 'rubber-stamp parliament'

There are those who diminish the importance of the meetings, who characterize the National People's Congress (NPC) meeting pejoratively as a "rubber-stamp parliament," but this description neglects three basic points.

First, while the public meetings are substantially choreographed, this can only happen in large measure because the actual political work has already worked through many difficult decisions across competing interests and values. Consequently, what is seen during the Two Sessions about the NPC is not the absence of politics, but the result of intense political activities.

In fact, this is how, fundamentally, a political system like China's works, whether in the form of the governing party or national congress. 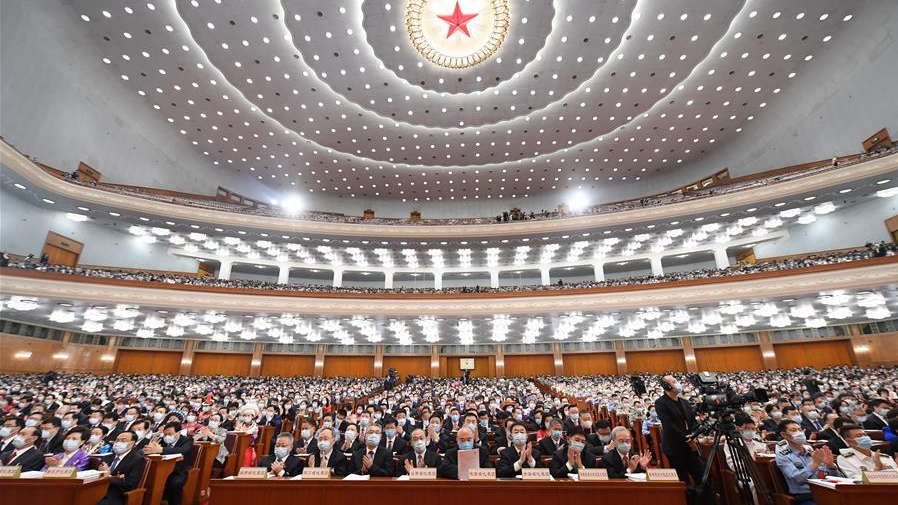 That this political work has been done and these meetings are going forward while also fighting the disease is an indication by itself, one that compares in some respects positively with the unity government that has formed recently in Israel, which recently moved to confront an ongoing political impasse, and that stands in stark contrast with the floundering political polarization observed in the United States.

Second, the reason contentious debate is not observed often during the meetings is not because people don't have different opinions or because an insensitive iron fist relentlessly pounds everyone into submission. Rather, one can argue the opposite is true. Faced with matters where broad consensus cannot be achieved, the tendency is to avoid conflict and instead focus on issues that instead enjoy wider support.

Third, nevertheless, there is still significant political voting underway during the meetings, and increasingly so in recent years, which can manifest in unexpected ways, including votes that require changes to the premier's annual government work report, as well as other adjustments.

This year the annual session of the Chinese People's Political Consultative Conference (CPPCC) has been shortened and with interviews and a few other elements moved online to accommodate the COVID-19 situation. But the most interesting development involves providing Chinese netizens with the opportunity via an online system to directly engage the process more than ever before.

It remains to be seen how this type of engagement will impact governance, but it indicates the possibility of greater degrees of direct participation and representation.

Established in 1949, the CPPCC is not a new institution, but the way it has functioned and served governance needs has changed often over the course of its history. This has confused some Western scholars sometimes that they theorized that the Two Sessions might be evolving into a bicameral system. In fact, such thinking probably was influenced too much by Western political norms.

On the one hand, the CPPCC's role has been constantly reformed. On the other hand, the way the CPPCC has developed over time has allowed it to be more flexible and responsible for new needs and requirements, as well as curtail new innovations that ultimately fail to achieve desired results.

Overall, while it is still too soon to assess how the current CPPCC will impact policy-making, and further, in how it will do so in ways that differ from past sessions, this topic will no doubt attract a lot of scholarly attention in the coming months both in and outside China.

What one may expect

Many around the world will focus most intently on what China has to say about COVID-19 during the Two Sessions.

Indeed, we have seen this already as a substantial part of the premier's government work report, including its consequences, its heroes, where the government has succeeded and where it requires reforms, along with adjusted targets for development and announcements of new support and relief measures.

In a nod to the need to emphasize employment over growth, the work report announced no annual GDP growth target and instead established an open-ended fiscal deficit target to provide flexibility for additional support and recovery measures if needed.

Some analysts believe the most important work this session relates is to establish a new civil code. Considered by many to be an achievement to better establish the rule of law, experts have worked on this effort for the past years, as a result this session will potentially impacting every person and enterprise in China.

But through it all, we should expect the Two Sessions to be a display of unity and continuity. That is a particular strength of the Chinese system, and the Two Sessions will aim to demonstrate that strength.