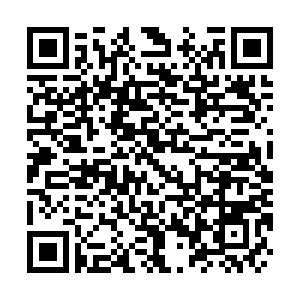 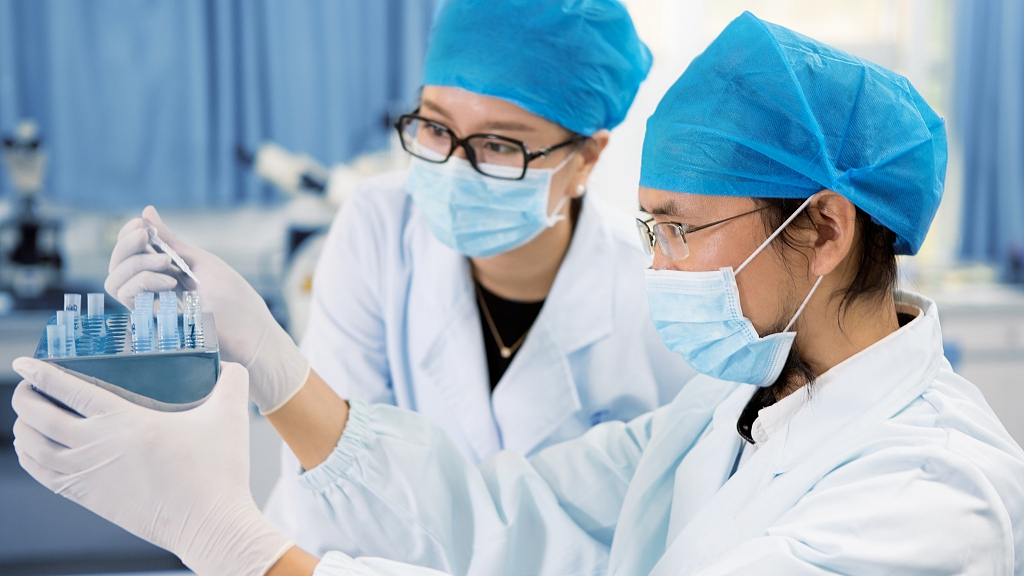 A Chinese lawmaker has suggested improving the country's medical science capacity to prevent epidemics at this year's Two Sessions. Dr. Ding Lieming, chairman of Betta Pharmaceuticals, a pharmaceutical company in Hangzhou, east China's Zhejiang Province, has been a deputy to the National People's Congress for seven years. He said that the science sector should be more involved in dealing with public health emergencies.

Since COVID-19 struck the country, he has been leading his company in the development of drugs and vaccines against the coronavirus.

Chinese lawmaker Dr. Ding Lieming, chairman of Betta Pharmaceuticals, in an interview with CGTN reporter Wu Guoxiu about his suggestions for the 2020 Two Sessions. /CGTN

Chinese lawmaker Dr. Ding Lieming, chairman of Betta Pharmaceuticals, in an interview with CGTN reporter Wu Guoxiu about his suggestions for the 2020 Two Sessions. /CGTN

He said that although Chinese scientists isolated and fully sequenced the virus in a short time and shared the information with the rest of the world, other researches could have been faster. So, he is suggesting that China improve its innovative ability in medical science.

"Looking back, our scientific research on the virus was still a little bit slow, especially in the early period, how the virus triggered the sickness, how infectious it was... we need to improve our scientific innovation capability," Ding said.

For years, his company has produced new and innovative medicines for malignant tumors and diabetes. He thinks China needs to do a better job of storing emergency materials, including medicines, at regional levels throughout the country.

"Emergency drugs should be stored not only for epidemics. When delivery services were suspended, many patients including cancer patients faced many difficulties in getting drugs. So all regions need to store emergency drugs and materials," he stressed.

China's central leadership has ordered a shoring up of weak spots in the public health sector. Ding believes the country needs a top level design for a scientific defense system against public health emergencies, with stronger technology, better facilities and effective team building.

Statistics from the National Health Commission show that China now has more than 200 national lawmakers and political advisors from the health sector. They are mostly drug manufacturers, scientists, doctors and nurses, who best know where efforts should be focused in containing COVID-19, with proposals to be present at the Two Sessions now convening in Beijing.