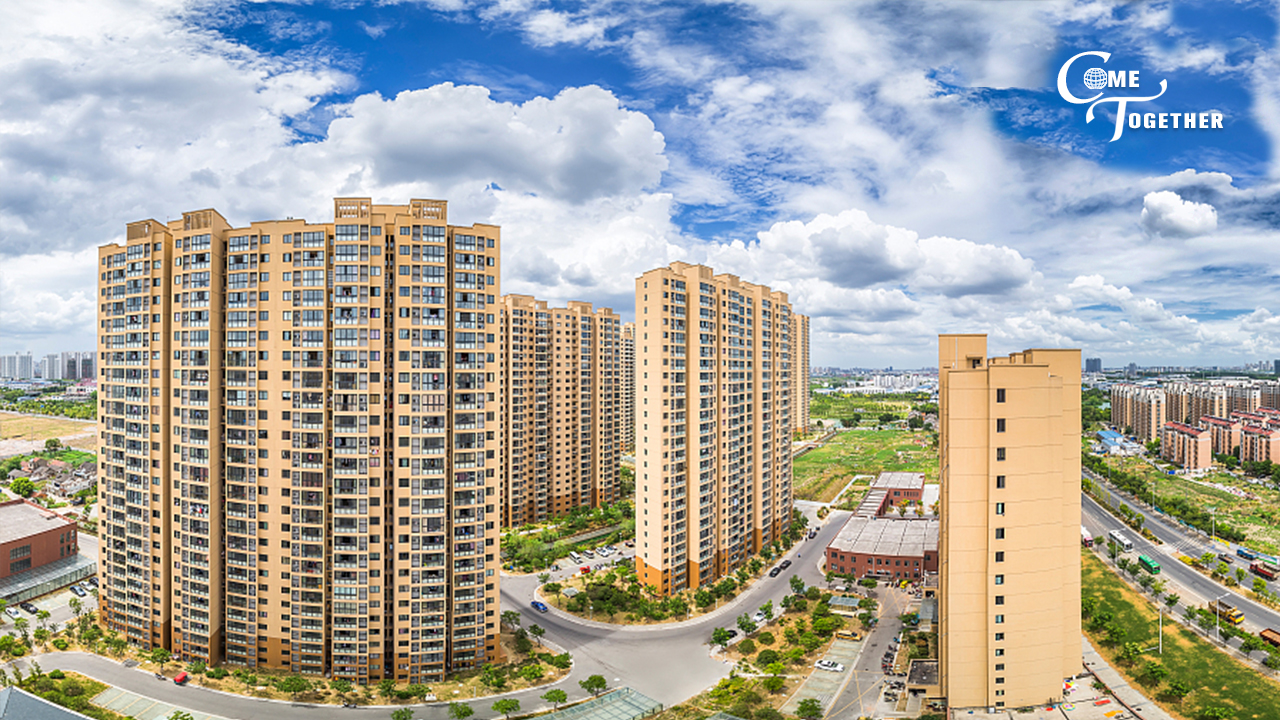 Real estate advertisements are everywhere in China. As the country is developing at a fast pace, housing needs grow day by day. So why is it so important for a Chinese to own a home?

The United Nations World Happiness Report 2019 shows that the ten happiest nations in the world are mostly Scandinavian countries, and China ranked 93rd on the list. The world's most populous country has established a network of social security systems covering employment, retirement and health care. However, housing remains one of the burning issues affecting Chinese people's happiness.

Comfortably housing all of its 1.4 billion people and continuously satisfy their growing housing needs have become an extremely challenging task.

The importance of building

Real estate has come to be one of the pillars of China's economic development. Between 1998 and 2018, the contribution of China's value-added real estate to GDP increased from four percent to 6.7 percent.

Housing is central to the welfare and stability of an economy, said Bertrand Renaud, former senior housing finance advisor to the World Bank. He explained that building a house needs many inputs, which can create economic benefits and jobs. 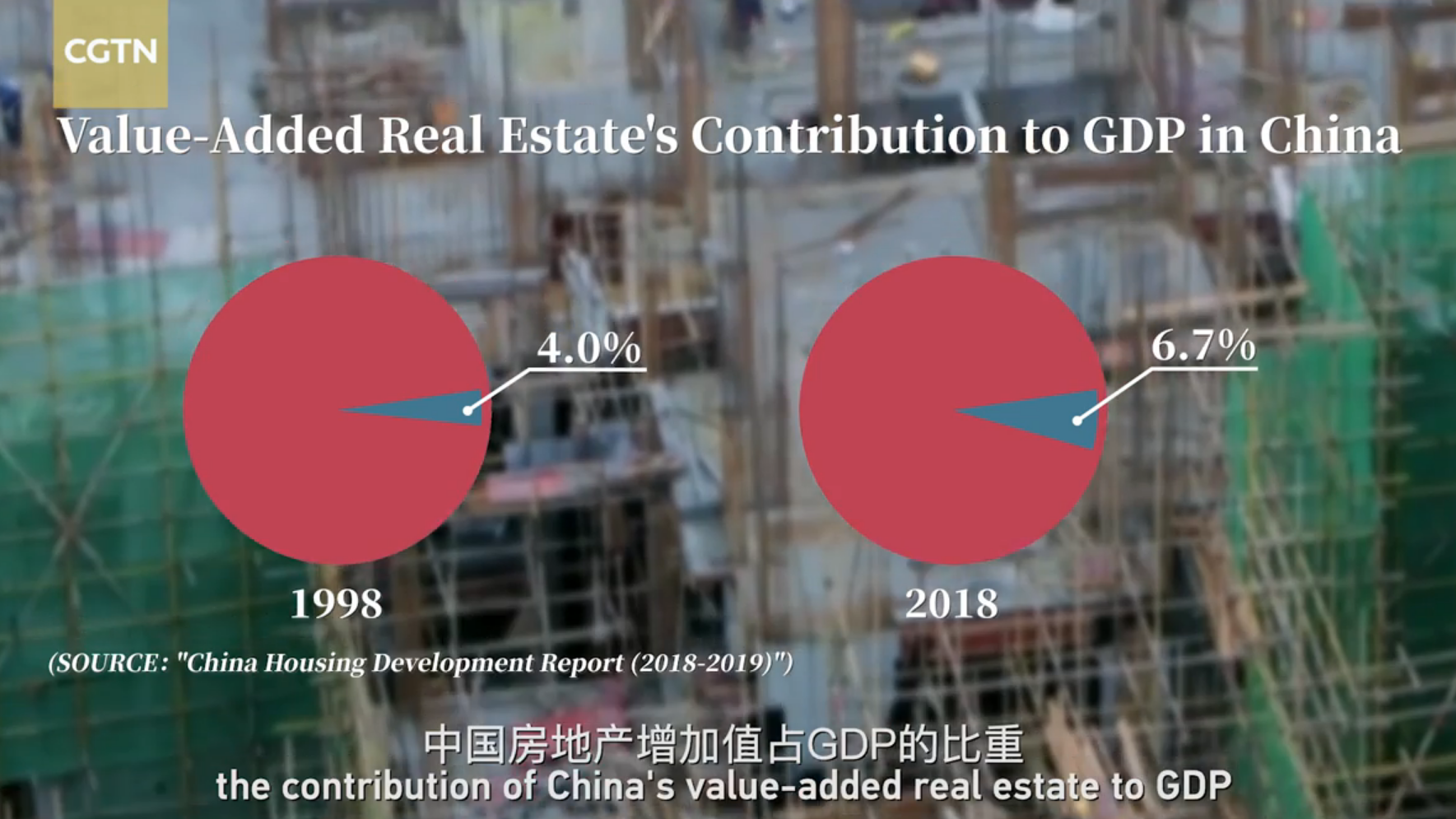 "I think the best lesson from China is not to simply leave the housing issue to the market. The government needs to take the responsibility to help low-income people," said Wang Wei, director-general and senior research fellow, Institute for Market Economy, Development Research Center of the State Council.

From 2009 to 2018, the Chinese government has built about 40 million sets of public housing in most cities to allocate to households who have real needs, according to Wang.

China continues to develop its public housing system with low-income housing on the one hand to resolve housing ownership issues, and low-cost rental housing on the other hand to resolve accommodation issues. According to the State Council, between 2012 and 2015, the coverage of China's housing security for middle- and low-income groups has increased from 12.5 percent to about 20 percent. 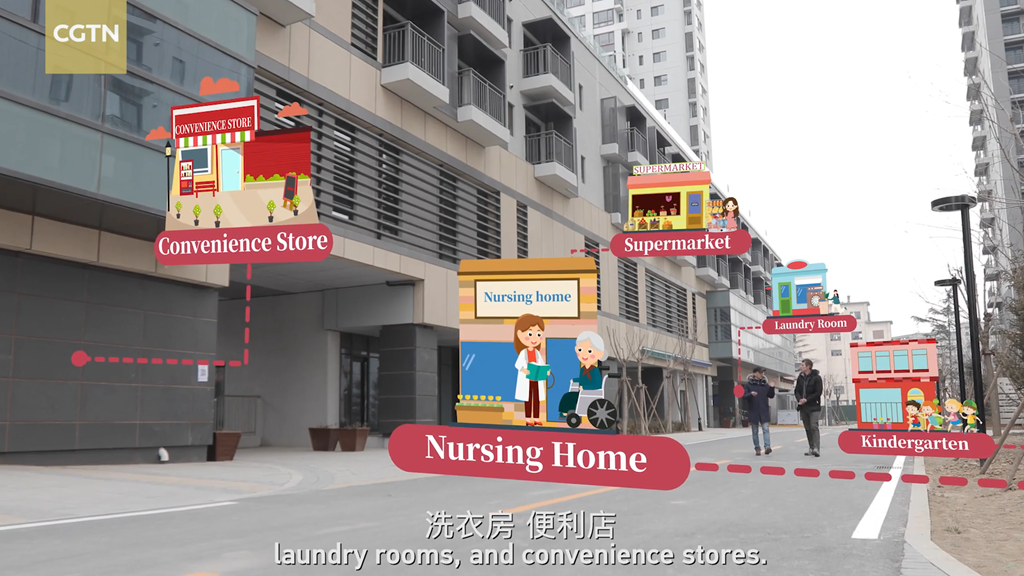 "Urbanization is one of the big challenges for China in dealing with the housing market," said Wang. "These big cities attract more and more people to move in, and that means generating a lot of housing demand there."

She added that one of the major tasks for the Chinese government is to provide rental housing or low-cost housing for young talents in big cities.

Chinese people's demand for better living conditions is gradually rising. They care not only about a bigger living space, but also a better living environment.

"The growth transition is moving from quantity to quality," said Renaud. "You have quality of the environment, but also you have the quality of life from the people themselves."

Wang echoed Renaud, saying people should have a house or a home with sustainable ideas or concepts.