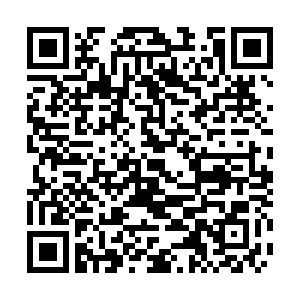 Real estate advertisements are everywhere in China. As the country is developing at a fast pace, housing needs grow day by day. So why is it so important for a Chinese to own a home?

The United Nations World Happiness Report 2019 shows that the ten happiest nations in the world are mostly Scandinavian countries, and China ranked 93rd on the list. The world's most populous country has established a network of social security systems covering employment, retirement and health care. However, housing remains one of the burning issues affecting Chinese people's happiness.

Comfortably housing all of its 1.4 billion people and continuously satisfy their growing housing needs have become an extremely challenging task.