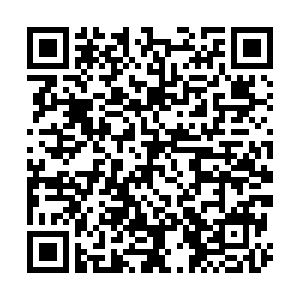 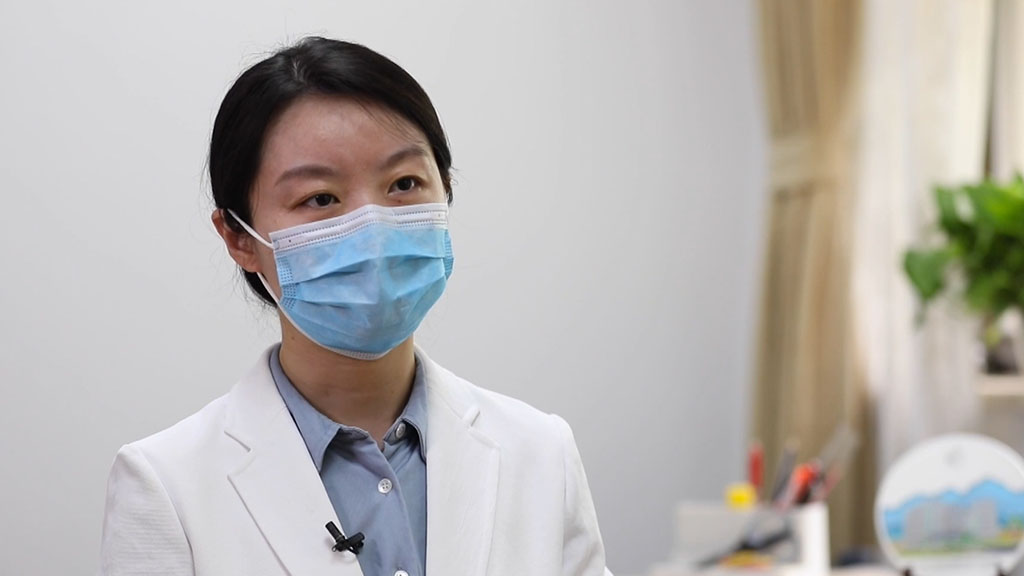 Editor's note: The Wuhan Institute of Virology has been in the eye of the storm since the novel coronavirus disease, later known as COVID-19, engulfed the world. Leaving almost nowhere untouched, the virus of unknown etiology has so far infected over 5 million people globally, with a death toll exceeding 338,000. It has forced shutdowns worldwide, crippling economies and upending lives overnight.

Since the first known cases were reported last December, scientists have raced to find the origins of the virus in the hope of developing a vaccine. In the meantime, a blame game is going on, with conspiracy theories ranging from the virus "leaking" from the Wuhan Institute of Virology to China "concealing" crucial information, despite repeated claims from scientists that it originated from nature.

CGTN spoke to three top epidemiologists from the institute to get their take on these rumors, how they view the outbreak and progress on cooperating with their international counterparts. The following interview with Wang Yanyi (Wang), an immunologist and director of the institute, is the first in this series.

CGTN: Since the outbreak began, there has been speculation that the novel coronavirus leaked from the Wuhan Institute of Virology. How do you respond to that?

Wang: This is pure fabrication. Our institute first received the clinical sample of the unknown pneumonia on December 30 last year. After we checked the pathogen within the sample, we found it contained a new coronavirus, which is now called SARS-CoV-2. We didn't have any knowledge before that, nor had we ever encountered, researched or kept the virus. In fact, like everyone else, we didn't even know the virus existed. How could it have leaked from our lab when we never had it?

CGTN: An article published in the periodical Nature in April 2018 mentioned a novel coronavirus originating from bats. And this coronavirus was in your lab. Is this the virus that caused the pandemic?

Wang: In fact, many coronaviruses are called "novel" when they are first discovered, such as MERS (the Middle East Respiratory Syndrome), the one you mentioned and SARS-CoV-2. They were all called novel coronaviruses when they were first discovered, which may cause confusion. Actually, the virus mentioned in the 2018 article wasn't SARS-CoV-2. The virus in the article mainly causes diarrhea and death among piglets. It was later named SADS. The genome sequence of SADS is only 50 percent similar to that of SARS-CoV-2. It's a rather big difference.

CGTN: But in February, the institute published another article in Nature saying you found another novel coronavirus from bats. The similarity between this virus and the SARS-CoV-2 is up to 96.2 percent, which is relatively high. Could it be the source of the COVID-19 pandemic?

Wang: The bat coronavirus you mentioned which has a 96.2 percent genomic similarity to SARS-CoV-2 is called RaTG-13. From the perspective of many non-professionals, the similarity rate of 96.2 percent is a very high number. But coronavirus is one of the RNA viruses that have the largest genomes.

Take the SARS-CoV-2 for example. Its entire genome contains about 30,000 bases. The difference of a percentage of 3.8 means the difference of over 1,100 nucleotide positions. In the natural world, it takes a long period of time for a virus to naturally evolve and mutate to become SARS-CoV-2.

Recently we've noticed a statement made by Edward Holmes, a world-leading virologist who studies the evolution of viruses. He believes it would take about 50 years for RaTG-13 to naturally evolve to SARS-CoV-2. The difference of over 1,100 positions is huge. And they should respectively match the corresponding nucleotide positions in the genome of SARS-CoV-2, which means it requires more than 1,100 mutations in these exact positions to become SARS-CoV-2. Thus, the probability is very low.

Many people might misunderstand that since our institute reported the RaTG-13's genomic similarity to SARS-CoV-2, we must have the RaTG-13 virus in our lab. In fact, that's not the case. When we were sequencing the genes of this bat virus sample, we got the genome sequence of the RaTG-13 but we didn't isolate nor obtain the live virus of RaTG-13. Thus, there is no possibility of us leaking RaTG-13.

CGTN: You said the institute didn't have the SARS-CoV-2 nor the live virus of RaTG-13. Since the Wuhan Institute of Virology has been researching coronaviruses, don't you have any live viruses? What does your virus collection center have?

Wang: Earlier you talked about some research teams from the Wuhan Institute of Virology. One of the teams led by Professor Shi Zhengli began studying bat coronaviruses in 2004. But its research has been focused on source tracing of SARS. In their research what they pay more attention to, do more research on and try to isolate and obtain are bat coronaviruses similar to the one that caused SARS.

After many years of research, Professor Shi and her team have isolated and obtained some coronaviruses from bats. Now we have three strains of live viruses. One of them has the highest similarity, 96 percent to the SARS virus. But their highest similarity to SARS-CoV-2 only reaches 79.8 percent.

CGTN: The Wuhan Institute of Virology has been devoted to studying coronaviruses since the SARS outbreak. You've made a lot of effort to track the viruses. After the COVID-19 outbreak began, which is due to a brand new virus, what have you done to track its origin?

Wang: The current consensus of the international academic community is that the virus originated from wild animals. But we still don't clearly know what kind of viruses that all different wild species carry across the globe and where the viruses that are highly similar to SARS-CoV-2 are. This is why the cooperation between scientists all over the world is needed to find the answers. Therefore, the issue of origin-tracking is ultimately a question of science, which requires the scientists to make judgments based on scientific data and facts.