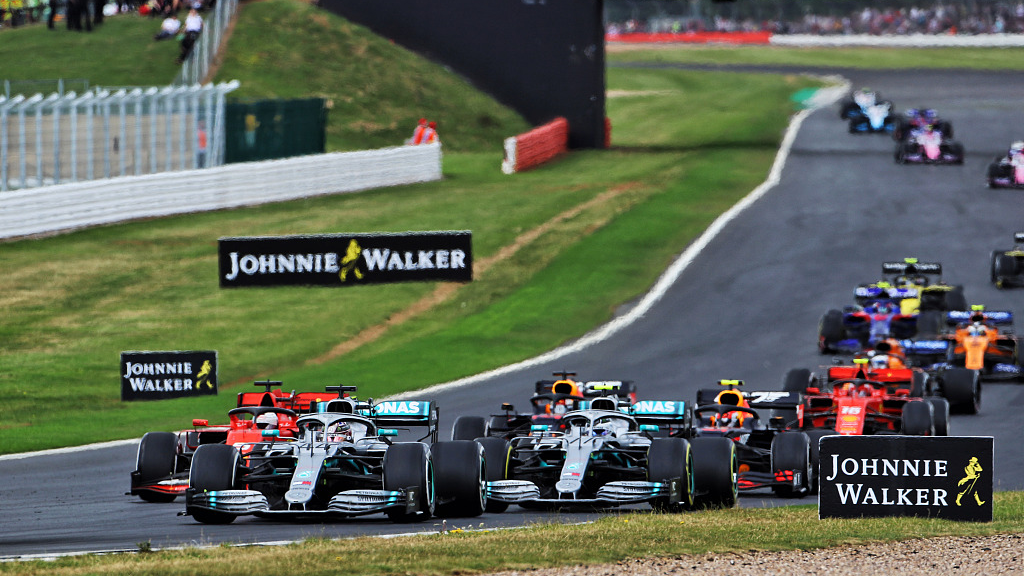 Formula 1's 10 teams have agreed cost-cutting measures including a budget cap of 145 million U.S. dollars for 2021, the BBC reported on Friday.

Formula 1's managing director for motorsport Ross Brawn said this month that the 145 million-U.S.-dollar figure had been agreed and the sport would look for further reductions in future seasons.

The agreement still needs to be officially approved by the world motorsport council of governing body the FIA next week.

Formula 1's season has yet to start, with the first 10 races postponed or cancelled due to the COVID-19 pandemic.

A major rewrite of the technical regulations has been delayed to 2022, with teams carrying over this year's cars to 2021. 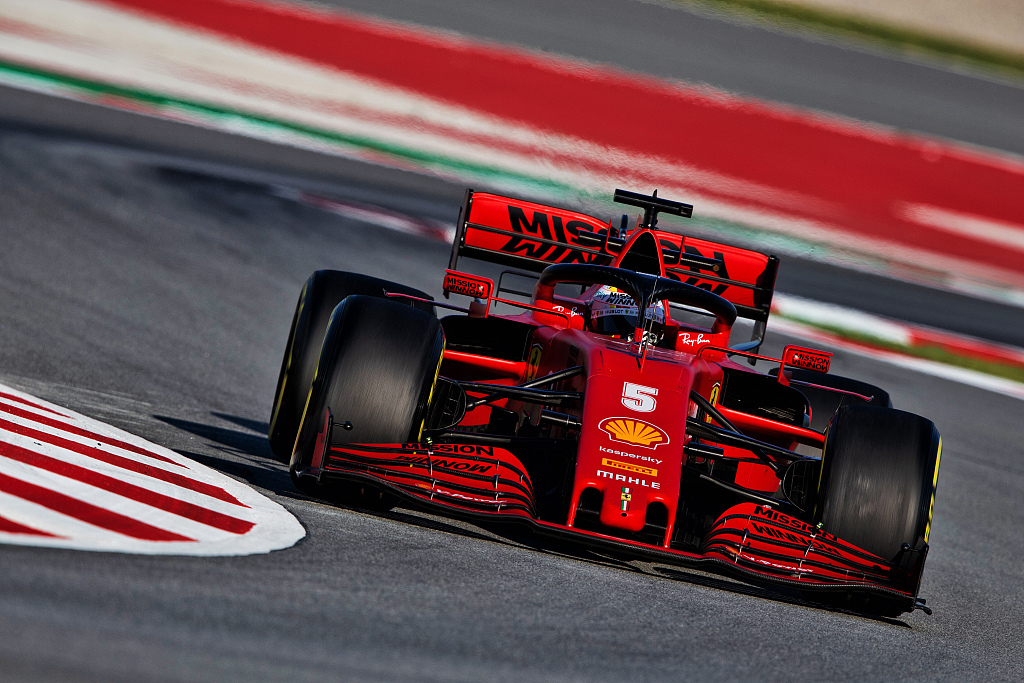 Meanwhile, Formula 1 remains hopeful about the chances of racing at Britain's Silverstone circuit in July and August despite quarantine measures confirmed on Friday.

UK will introduce a 14-day quarantine from June 8 for travelers arriving from abroad to guard against a resurgence of the COVID-19 pandemic.

No exemptions for sport were mentioned, but Formula 1 spokesman and Silverstone manager Stuart Pringle said talks were continuing.

The sport hopes to get going in Austria in carefully controlled conditions, and using charter flights, with back to back races on July 5 and 12 before two more at Silverstone likely on July 26 and August 2.

Pringle said Silverstone, a home race for Mercedes' six times world champion Lewis Hamilton and this year celebrating the 70th anniversary of hosting the first world championship race, had flexibility but Formula 1 needed to be sure of movement.

"We can accommodate later dates in August if required, possibly even into September conceptually," he said.

"But it's not so much about what we can accommodate...it's can the championship piece together a calendar that allows them to go from country to country?"

While seven of the 10 teams are based in Britain, a two week quarantine would pose problems for Italy-based Ferrari and AlphaTauri as well as Alfa Romeo, whose team operates out of Switzerland.