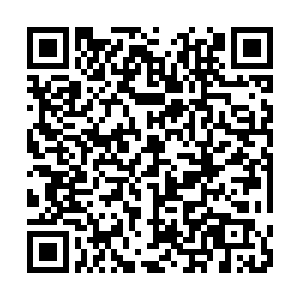 Flynn, a retired Army lieutenant general who also advised Trump's 2016 presidential campaign, pleaded guilty in 2017 to lying to the FBI about his conversations with Sergey Kislyak, Russia's ambassador to the United States, in the weeks before Trump took office. 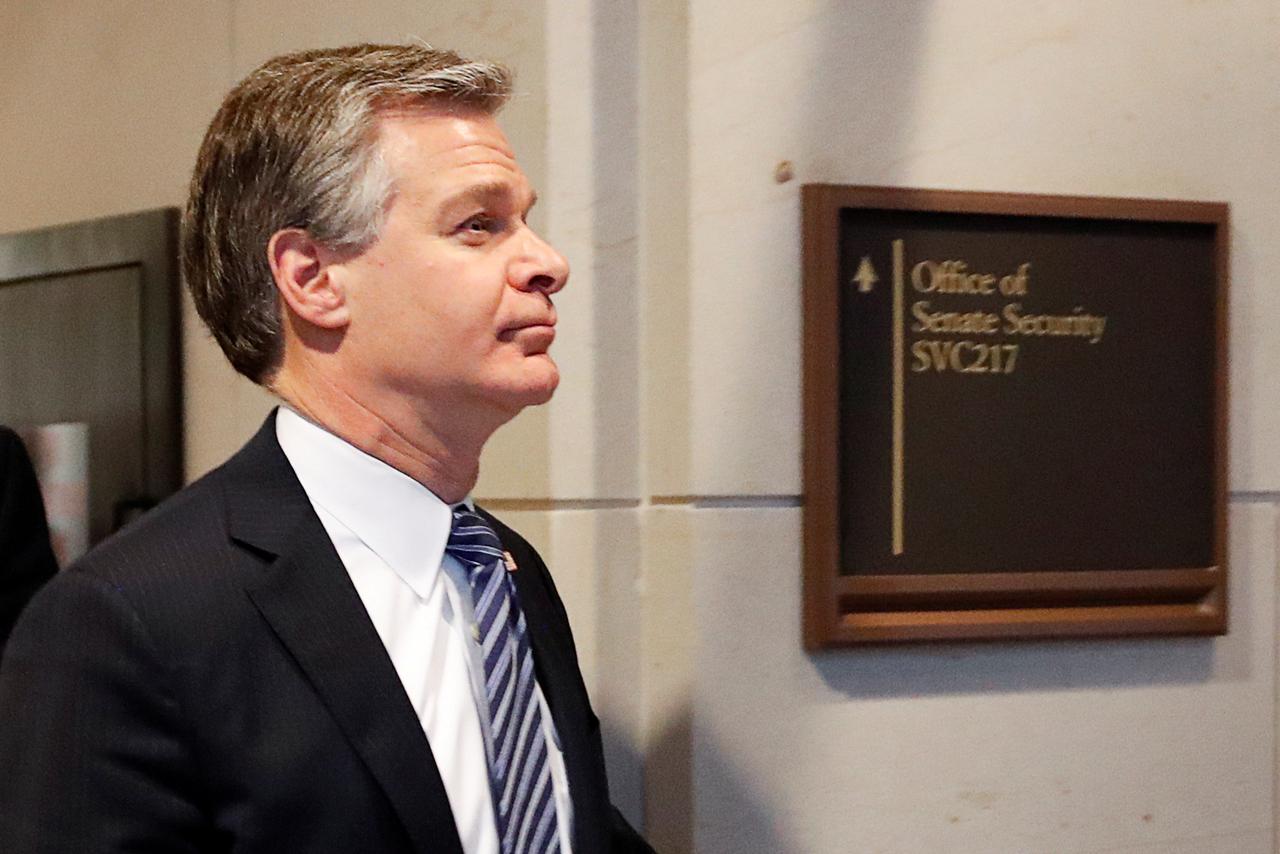 The review is also aimed to "evaluate any FBI policies, procedures, or controls implicated by the Flynn investigation and identify any improvements that might be warranted," said the statement.

"The after-action review will complement the already substantial assistance the FBI has been providing to U.S. Attorney Jeff Jensen in connection with his work on the Flynn case," it said.

The charges arose from former Special Counsel Robert Mueller's investigation that documented Russian interference in the 2016 campaign to boost Trump's candidacy. Trump and his allies have denounced the FBI's investigation of contacts between his campaign and Russians. Wray previously said he does not believe the FBI unfairly targeted Trump's campaign.

The Justice Department on May 7 asked U.S. District Judge Emmet Sullivan to drop the charges against Flynn following public pressure from Trump and his political allies. Flynn had sought to withdraw his guilty plea and accused the FBI of tricking him. Sullivan has scheduled a July 16 hearing on the matter.

Trump, who has called the FBI "badly broken," appointed Wray after firing James Comey as FBI director in 2017. The president berated Wray in December after a Justice Department internal watchdog report found no evidence of political bias when the FBI began investigating contacts between Trump's campaign and Russia.