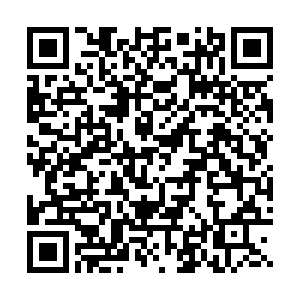 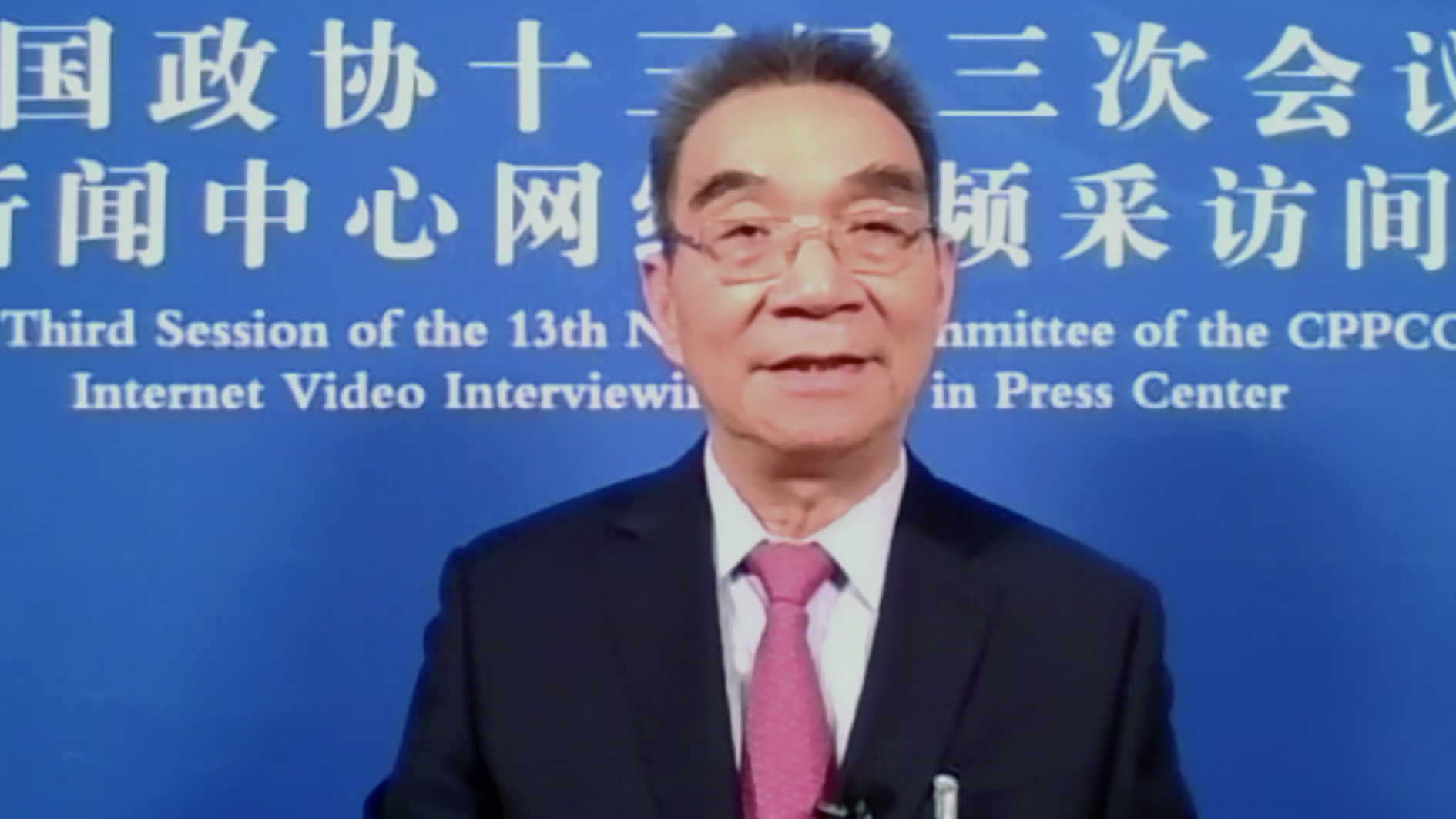 According to the government work report submitted to the national legislature for deliberation on Friday, China plans to issue one trillion yuan (about 141 billion U.S. dollars) of government bonds for COVID-19 control. On this, CGTN Host Tian Wei interviewed Professor Justin Yifu Lin, former World Bank chief economist and director of the Center for New Structural Economics at Peking University. Professor Lin said that when it comes to the government and the market, it's not a matter of "either or," rather the two need to function together. The pandemic has taken a hit on market demand, and governments around the world, not just China, need to do more on insufficient demand.