From the Soil: How to break the line?
In the Field 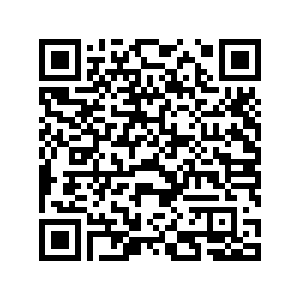 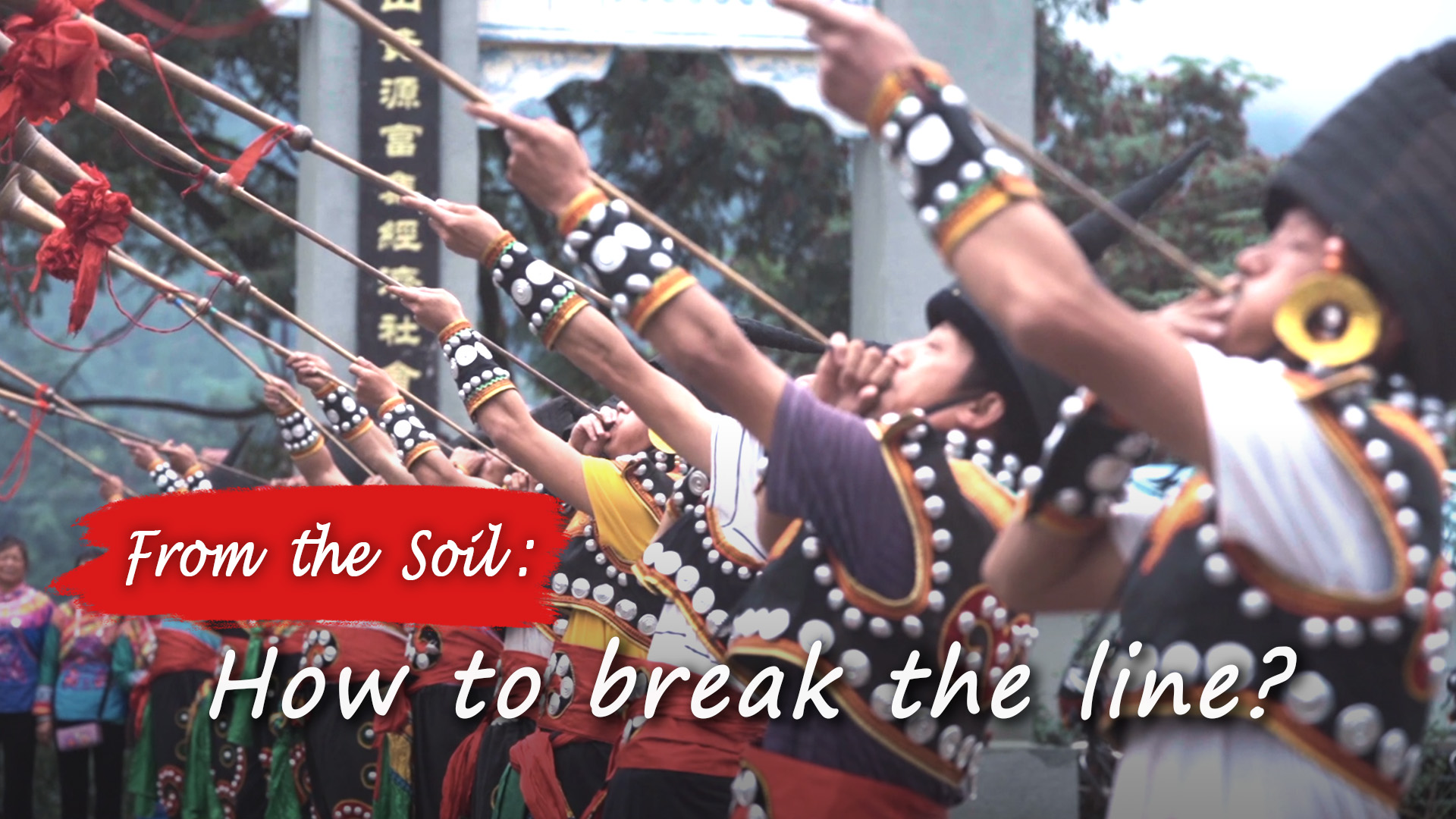 Editor's note: Poverty reduction in rural areas has been enormously challenging worldwide, and China is no exception. In this five-episode video series "From the Soil," CGTN has invited development experts to make an on-the-spot investigation in China's rural regions to see China's ways to reduce poverty and examine whether they can shed light on the global poverty alleviation work. In the fifth episode, Tom Wolters, consultant of the United Nations, heads to Huili, a county in southwest China's Sichuan Province. The views expressed in the video are his own and not necessarily those of CGTN.

Huili County, located in southwestern China, is about six times as big as New York City, but its population is only about five percent of the Ameerican metropolis. In the first three decades of China's opening-up, thousands of young workers migrated from the county to city areas in the east in search of a better life. But ten years ago, a reverse in this trend emerged as the workers started to return home.

I am Tom Wolters, a rural development researcher from the Netherlands. I've been working and living in China over the last 20 years, and I'm on a special journey to discover an imaginary line, which the Chinese geographer Hu Huanyong drew in 1935, showing a distinct wealth and population gap between eastern and western China.

China's rise to the world's second biggest economy, begs the question of whether it has solved this geographical development imbalance. To answer the question, we hit the road from Xichang airport. Hours of driving along rugged and zigzag mountain roads lead us to an ancient town in Huili County, in the belly of southwestern China. I'm walking here, on the north-south axles, that reminds me of the magic line, and they call the line he drew on the map the Hu Huanyong Line, from Heilongjiang Province down to Yunnan Province.

To the east, about 94 percent of China's population live on just over one-third of the land. To the west, the other six percent have two-thirds of the country to themselves. But there is much more to it than that.

East of the line, with roughly 40 percent of the land, accounts for 90 percent of China's GDP, which means the region is far richer. The west contributes a mere 10 percent of China's GDP even though it has 60 percent of territory. The line also marks an environmental divide, with fertile soils and a milder climate in the dominant east, and poor soils, mountainous terrain and colder temperatures in the west. All this effectively creates a wide gap in economic development.

While China as a whole has prospered dramatically over the last 40 years, this division in wealth has not changed markedly. 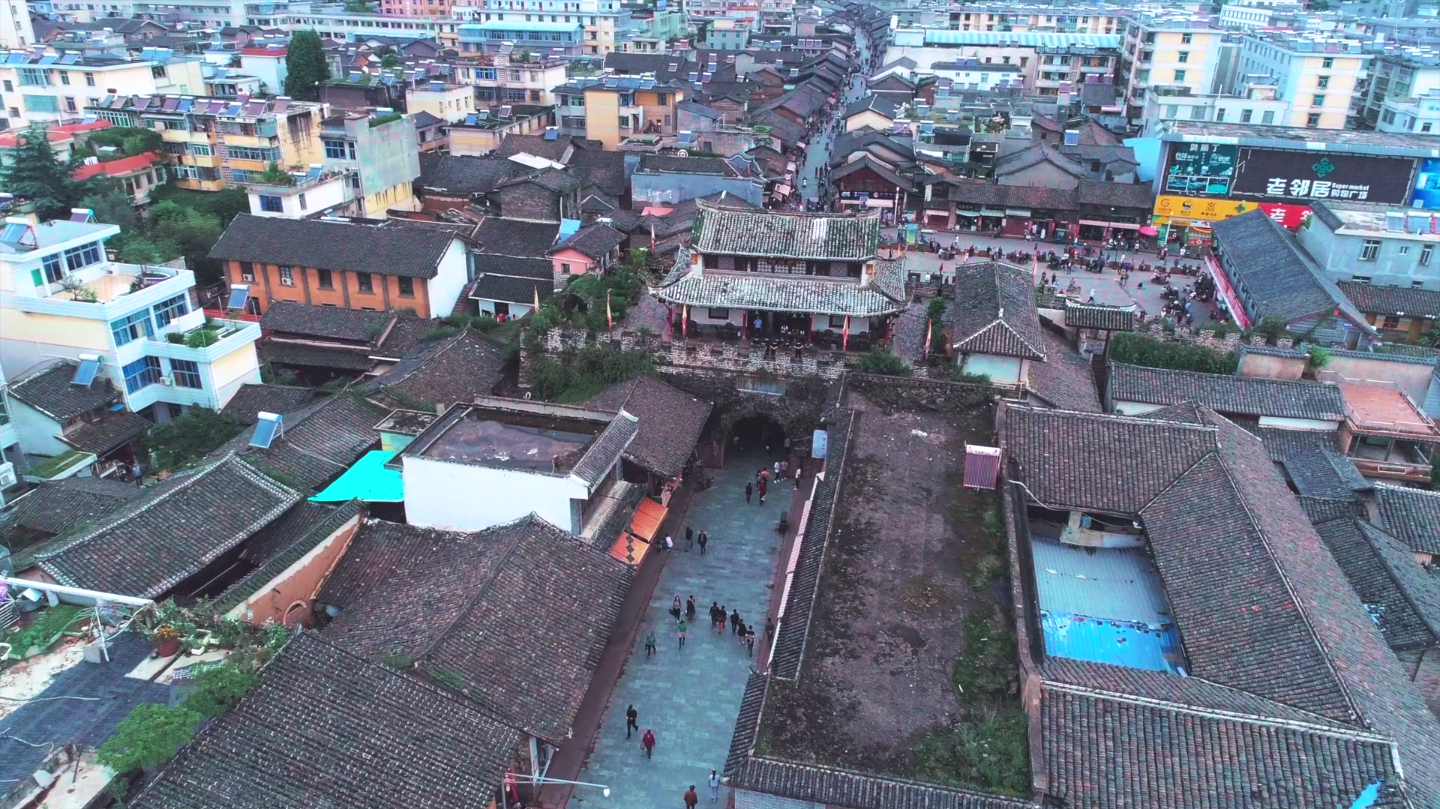 In 2014, Chinese Premier Li Keqiang called for the line to be broken to achieve more balanced development. This is helping to drive the government's push to lift the remaining 30 million of China's poorest people out of poverty by 2020.

The Hu's line bears some resemblance to the Appalachian region of the United States.

Appalachia fell into regional poverty in the early 20th century due to a number of factors. They include the north-south Appalachian Mountains, an economic structure dominated by traditional agriculture and coal mining and the control of local mineral resources by foreign owners.

In 1960, the average income in the Kentucky hills of Appalachia was only 60 percent of the national average. Local governments built road networks, implemented regional economic growth centers and implemented education and skills training programs. With the improvement of infrastructure and economic and social environment, poverty has been alleviated in Appalachia.

The government of China has made similar attempts, but there are more complicated factors driving the real growth of the local economy.

Now let's look at three stories that happened in Huili.

I've come here to find out how Ms. Peng runs her business. This 32-year-old woman came back four years ago from Chengdu, the capital of Sichuan Province, with her plan to start an e-commerce business.

It's all to do with something that you see everywhere in Huili: Pomegranates.

This former office worker saw how popular the fruit was in other parts of China and explored the opportunity of selling them online, even though she had no idea how to plant them.

As a small businesswoman, Peng cannot afford her own warehouse, so she uses one of Huili's dozens of medium-sized and small-sized warehouses and logistic centers. This results in savings of 5.5-7 thousand dollars each year. 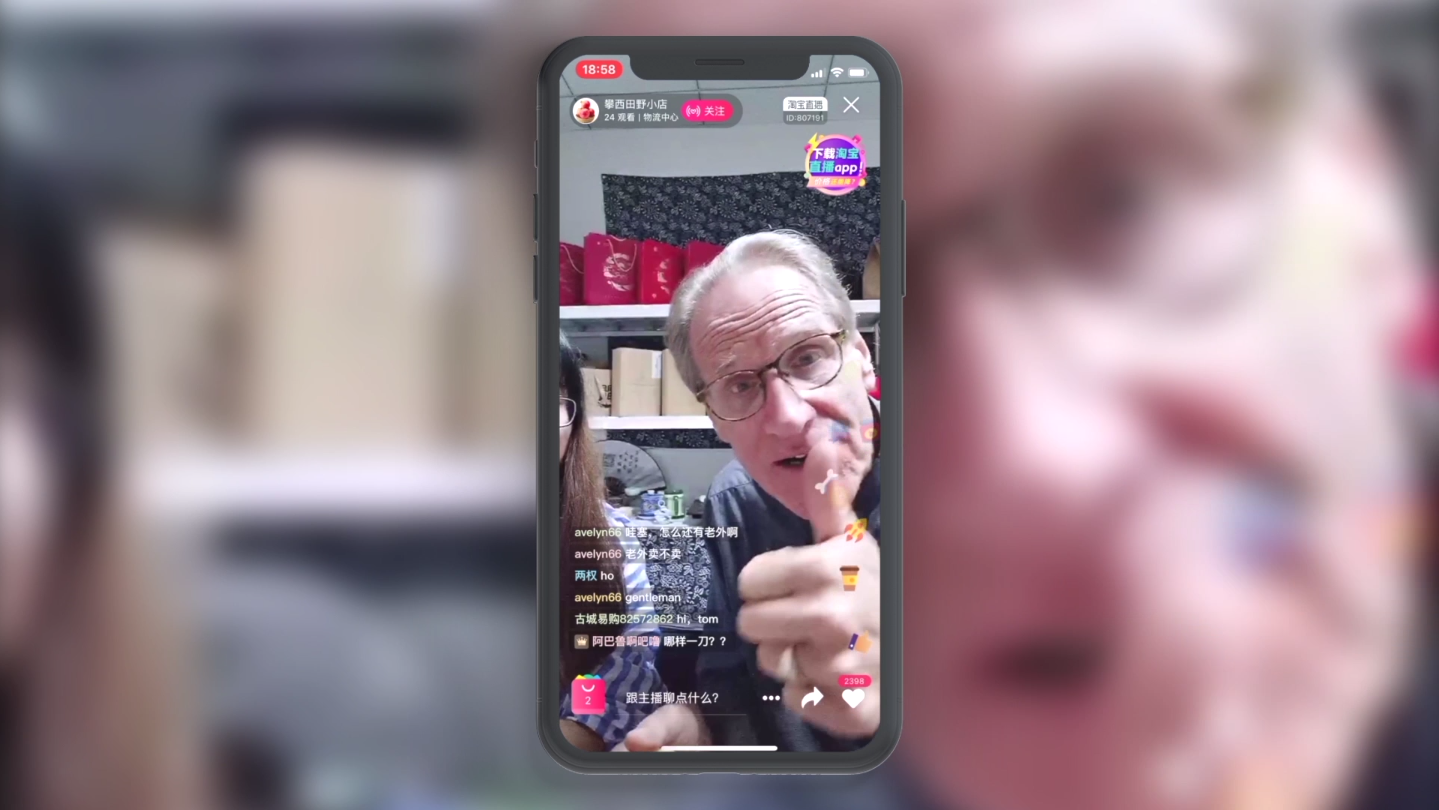 The rise in demand from city dwellers for fresh produce, along with better logistics, has led to a boom in rural e-commerce in China. Peng spends most of her days at the computer to make sure the fruits are packed, loaded and delivered promptly to customers. At the logistics center, the pomegranates are boxed by size and color, allowing them to be sold at different prices. China's buildout of roads and railways – even to remote villages, has been a game changer for rural e-commerce.

In the past, fruit would rot in the mountains because there was no efficient way of getting them to market. Improved cold chain logistics has also extended product supply from three months to half a year. Precise controls on temperature and humidity help goods to arrive in better condition. It's knowledge like this that allows young business people like Peng to respond faster to changes in China's 17 billion U.S. dollar rural e-commerce market.

Instead of toiling in the fields like the older generation, Peng and her team are in front of this way building trust and popularity with customers. If you become a key opinion leader in any industry, you will be rich in this country. Peng tells us she may team up with more young staff next year if demand keeps growing.

Another village, one hour's drive from the township is banking on cultural tourism.

Here in Xiaoheiqing, visitors stop by to experience the local culture and food. These handcrafted embroideries are inspired by local flora and fauna.

To find out what else the locals are doing, we came to this house. This young man is already a confident business owner, running a family inn. Stays are popular with city dwellers seeking tranquil getaways. The idea of promoting the economic development of characteristic ethnic areas through tourism is universal in the world.

The well-known Australian aboriginal cultural tourism is a successful case. Tourism has led to the booming development of transportation, service, catering and other industries. Peng and Christopher's stories show just some of the reasons why young people are returning to their hometowns.

Huili's initial rise from poverty was thanks to pomegranates. Each year about 700,000 tons of pomegranates are sold to the rest of China. But the first set was only planted back in 1991, in farmer Dong Yijun backyard. Mr. Dong told me that they could not plant rice as they didn't have water supply. In the past, there were even stories that wolves were fighting with people for water. Encouraged by his friend, Dong began his own trial.

In 1991, Dong made up his mind to give it a try and started to plant pomegranates from then on. Unexpectedly, he sold them all in the next year, fetching prices higher than rice.

Since then, more villagers have joined Dong in planting pomegranates. Thirty years ago, as Dong's words, he made a bet with a copper mine owner. He told the mine owner that as time goes by, his fruit business will grow. In the long run, it was just a matter of time before he was richer than the mine owner was.

The pomegranate was certainly the main driver for lifting Huili out of poverty, but is it enough to sustain further growth in the county?

In my research, I found that the rise of Huili as a regional agricultural center, with plans for highways and an airport in the near future, raises expectations that tourism could also become more important for future development. Through these stories, we can see the mutual promotion of agriculture and tourism in the development of the regional economy, and the cross-layout of various industries to supplement the vulnerability of their respective industries, bringing possibilities for creating diverse jobs and balanced development of the industrial structure.

Led by people like Dong and Peng from two generations, hundreds of Chinese villages like Huili are moving fast and trying new ways to prosper. With infrastructure and technology on their side, they're going all out to break the curse of the Line.

When we look at economic development around the world, we tend to see similar or very different phenomena. But if we really care about how people get out of poverty, this is a detailed blueprint that requires the efforts of the government, entrepreneurs and local people.