How China's Civil Code came into being – A long, tangled history
CGTN 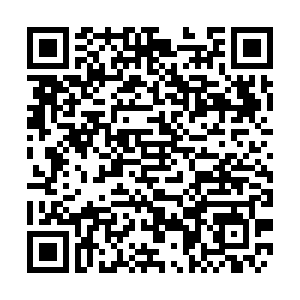 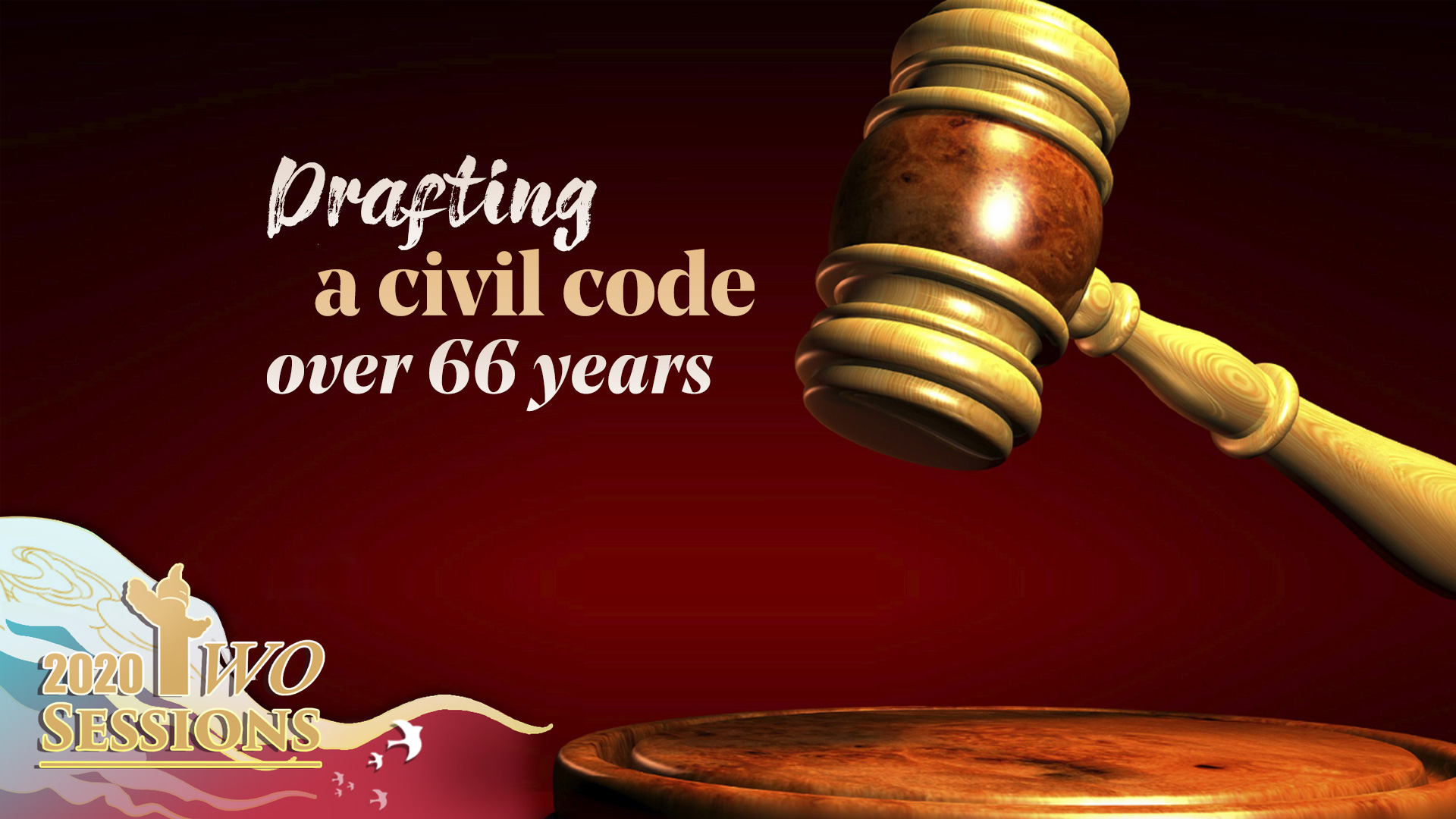 China's top legislature commenced deliberating the draft of the country's first Civil Code on Friday as the annual session of the 13th National People's Congress (NPC) got off to a delayed start. The Code has garnered considerable attention from the public with its wide spectrum of legislation ranging from marriage to adoption, from protecting personal information to protecting property, from contracts to torts.

Composed of 1,260 articles scattered in the general provisions and six particular areas, the draft touches upon almost every aspect of people's lives.

Rome was not built in a day. Similarly, the most comprehensive draft law in the history of the People's Republic of China has taken 66 years to compile and codify.

Back in the winter of 1954, the NPC Standing Committee organized a panel to draft a civil code. After two years of repeated debates and meticulous deliberation, the panel completed the first draft entailing general principles and three sections regulating ownership, obligation and inheritance. Partly based on the 1922 civil code of the then Soviet Union, the draft reflected the social circumstances in China at the time. Nevertheless, it was aborted for political reasons.

The NPC Standing Committee made a second attempt in 1962 amid ups and downs in the national economy. It took two years once again for legislators to promulgate a provisional draft of the civil code. This time, the draft was more attuned to China's conditions at the time, but some elements required by normative laws were missing amid a struggling economy. The "Cultural Revolution" (1966-1976) that followed halted the drafting work.

The chaos not just derailed the draft, but severely damaged the country's legislative procedures back then.

Fast forward to the fall of 1979, the NPC Standing Committee again organized a small group to work on drafting a civil code for the third time, largely to meet the need of the iconic reform and opening-up policy. In 1982, they worked out a fourth draft of the civil code after drawing on the experience of civil codes in the then Soviet Union and Hungary. But the group ultimately gave up the work given dissonance on a slew of problems critical to the then market-oriented economic reform, including public ownership restructuring and ownership rights. The drop, to a large extent, resulted from sweeping changes in China's economic and social development that rendered a complete civil code impossible.

The failure in all three attempts wasn't in vain; instead, it encouraged the country's legislature to embrace a new approach: "retail" instead of "wholesale" – making more urgent, mature parts in the draft into separate civil laws and then putting them together as a complete code when the time was ripe. The move gave birth to a range of separate laws – Marriage Law, Inheritance Law, General Principles of Civil Law, Adoption Law, Guaranty Law, Contracts Law – all of which were formulated or amended between 1980 and 1999.

It's noted that the General Principles of Civil Law adopted in 1986 marked a milestone in the history of China's civil law as it constitutes a foundation for an all-inclusive civil code apart from providing a basic legal standard for further reform and opening-up.

The legislature tried for the fourth time to figure out another draft in 2001 and submitted it for review in late 2002. But it failed to get through given the lack of a mature socio-economic climate. As such, they continued with promulgating separate laws. In the years thereafter, Rights in Rem Law and Tort Liability Law were introduced.

Recent years have seen marked improvement in the country's social and economic spheres, providing fertile ground for another attempt at a comprehensive civil code.

A renewed effort began in October 2014 to pass the current version of the civil code, with the legislature arriving at the decision to complete the code in two parts – the NPC would enact the general part known as the General Provision of the Civil Law in 2017, and then draft the remaining six parts. Last December, all the seven parts were codified into one draft that was submitted to this year's NPC session.

After over six decades, the first civil code is on the verge of adoption in China. The journey has been arduous, beset by historical turmoil and the problems of a burgeoning country, but conditions are now ripe for greater legal protection at every dimension of society. If the code is passed, there still will be a new set of challenges waiting to be tackled on the path toward a stronger country.