IMF warns banks to struggle for profitability through 2025
CGTN 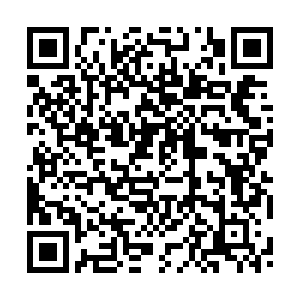 The International Monetary Fund (IMF) said in a report on Friday that the COVID-19 pandemic has exposed and worsened pre-existing financial vulnerabilities, noting that profitability will be a persistent challenge for banks until 2025.

The assessment is based on a simulation of nine advanced economies, as a follow-up to the IMF's Global Financial Stability Report published last month. The Washington-based organization said while cost cutting and higher fee income should help, they're unlikely to fully relieve the pressure.

The IMF found banks across the nine advanced economies will struggle to generate profits over the next five years as the pandemic causes a sustained period of low interest rates. The fund said an economic downturn resulting from the pandemic will "test banks' resilience" as they face loan losses and tighter margins from low interest rates. 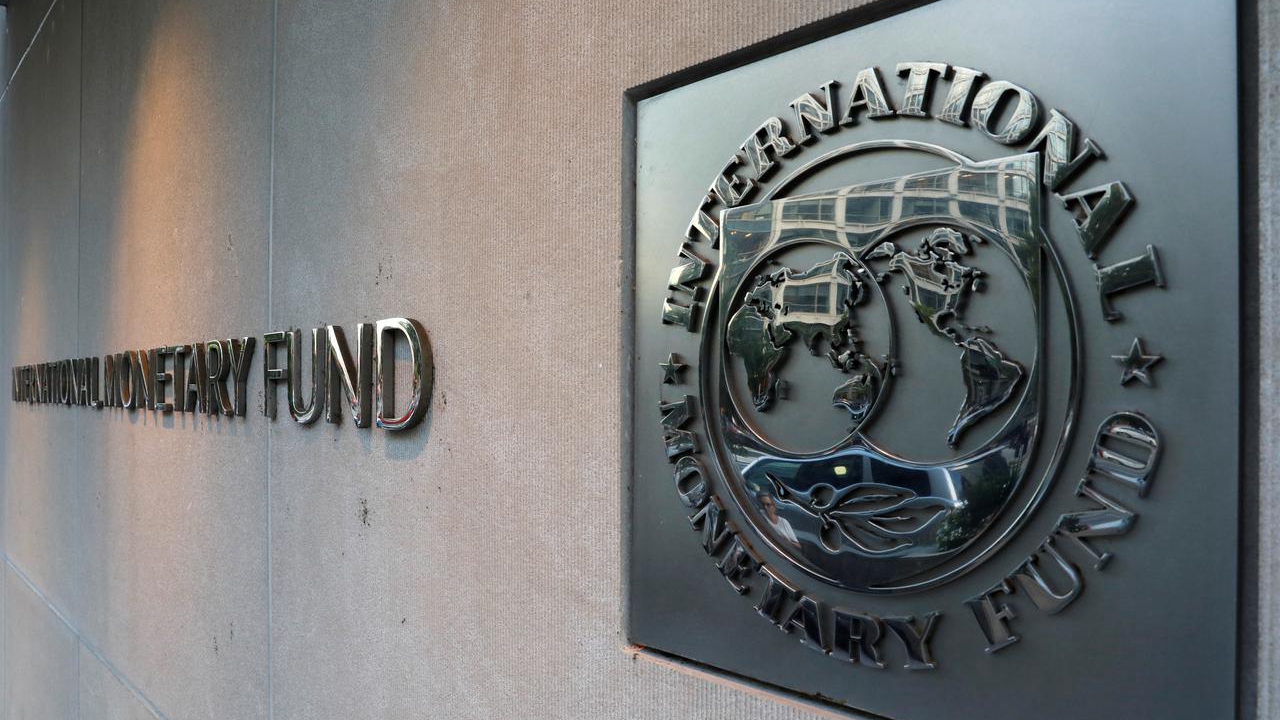 The International Monetary Fund (IMF) logo is seen outside its headquarters in Washington, U.S., September 4, 2018. /Reuters

The International Monetary Fund (IMF) logo is seen outside its headquarters in Washington, U.S., September 4, 2018. /Reuters

"Beyond the immediate challenges associated with the COVID-19 outbreak, a persistent period of low interest rates is likely to put further pressure on bank profitability in the coming years," the IMF said. "Even once the global economy begins to recover from the current shock."

Banks' earnings have already been hit hard by the economic shock of the pandemic. JPMorgan Chase, for example, reported a 69 percent drop in profit for the first quarter year on year. The KBW Bank Index, which tracks two dozen bank stocks in the U.S., has plummeted near 40 percent in the year to date.

"Banks' earnings challenges emerged prior to the recent COVID-19 episode and will extend to at least 2025, well beyond the immediate effects of the current situation," the IMF said, adding that in the coming years, authorities will need to take on some of the "structural" challenges banks face.

"For example, financial sector authorities should incorporate the potential impact of low interest rates in their decisions and risk assessments. Supervisory capital planning and stress testing should include "lower-for-longer" scenarios, and the strength of business models in such an environment should be evaluated. Supervisors should also remain vigilant and prevent any buildup of excessive risks that could reduce the banking sector's resilience."