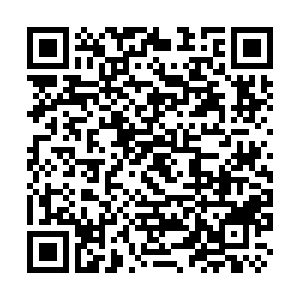 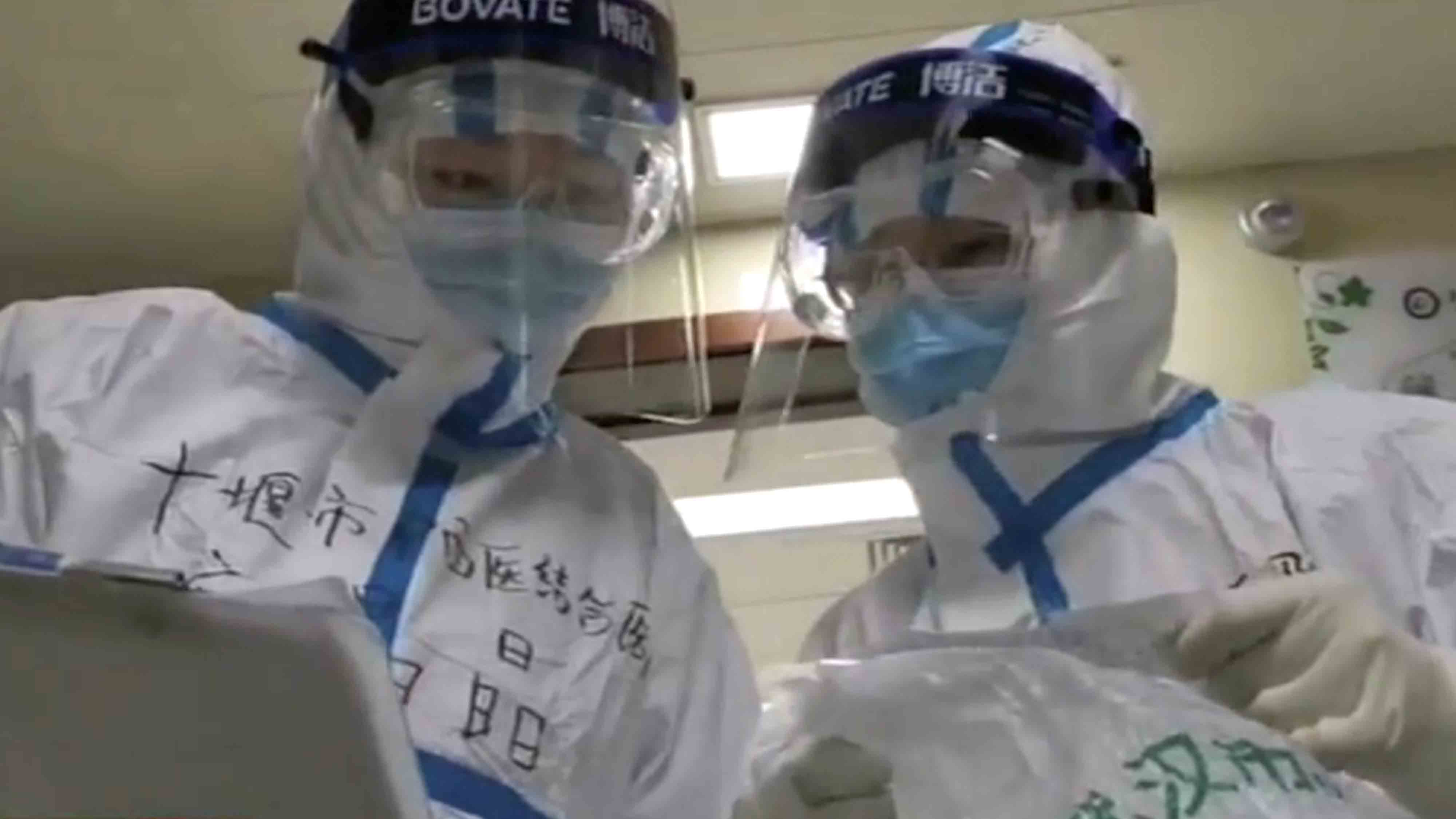 China's laws on infectious disease control should be amended to give more support to traditional Chinese medicine (TCM), suggested Dr. Zhang Boli, an academician at the Chinese Academy of Engineering (CAE).

"I made six motions and suggestions, including amending the Law on Prevention and Treatment of Infectious Diseases. (I've written) Some articles like listing TCM experts into leadership for infectious diseases. Infectious disease hospitals should set up TCM department. TCM should be the earliest considerations in fighting major epidemics," Zhang expanded.

Dr. Zhang wrote to the top legislature that TCM has proven effective in treating COVID-19 patients with mild and severe conditions.

Having spent 82 days in Wuhan fighting COVID-19, Zhang is in Beijing now as a national lawmaker with proposals to help the country better prepare for epidemics on the legal front.

In his eyes, COVID-19 treatment should combine TCM with modern technology. He was an expert with China's central government team guiding the epidemic control work there. Now he's hoping to write TCM into the country's laws and regulations dealing with public health emergencies.

"There were more than 80,000 patients across the country, over 70,000 used TCM, including over 60,000 in Hubei Province. We controlled the epidemic in the shortest time, with the lowest severity rates, lowest fatalities, these all included TCM's contributions," said Zhang Boli.

"I think it's time to put TCM into these laws. It was tested," he added.

For a better response, he also wrote in the proposal that "category A infections can be reported directly to the State Council or its health department." COVID-19 and SARS are category B, but have been ordered to be treated as type A, which requires faster reporting and stronger isolation measures.

"Previously the law said to report to the State Council's health department, which is the National Health Commission. I added 'to the State Council.' A quicker report can let the central leadership know faster, good for making decisions and determination for better response nationwide," Zhang emphasized.