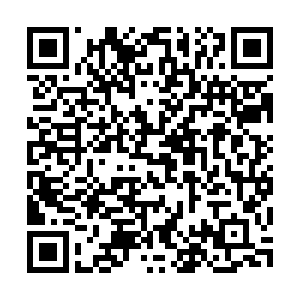 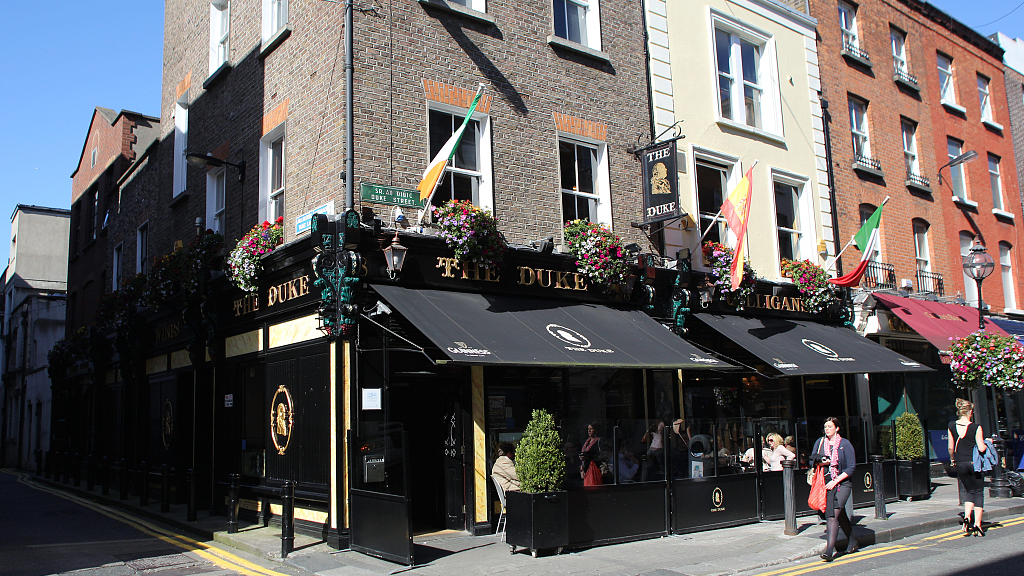 Travelers arriving in Ireland from next week will be legally required to inform the government where they will quarantine for 14 days to prevent the spread of coronavirus, Health Minister Simon Harris said Friday.

From Thursday until at least June 18, those arriving in the Republic will be legally required to complete a form noting the address where they will "self-isolate" for two weeks.

"These are extraordinary measures but they are necessary in a time of a public health crisis," said Harris in a statement.

He said the document – already in use for ferry and airport arrivals on a non-compulsory basis – would "ensure more accurate and quicker contact tracing" following any confirmed cases.

"The form will be used to facilitate a system of follow-up checks to make sure people who travel to the country are staying where they said that they would," he added.

All nationalities will be required to provide information, including those coming from neighboring Britain, which has exempted Irish arrivals from its own quarantine measures to be brought in on June 8.

Failure to complete the form will carry a penalty of up to 2,500 euros (2,700 U.S. dollars) and/or up to six months imprisonment.

"We have the ability for somebody in a position of authority probably a member of An Garda Siochana [Irish Police] to call to that address," Harris said at a press conference.

The government is currently considering whether it will legally mandate self-isolation itself, he added.