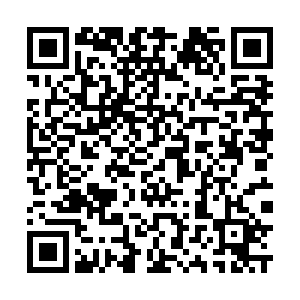 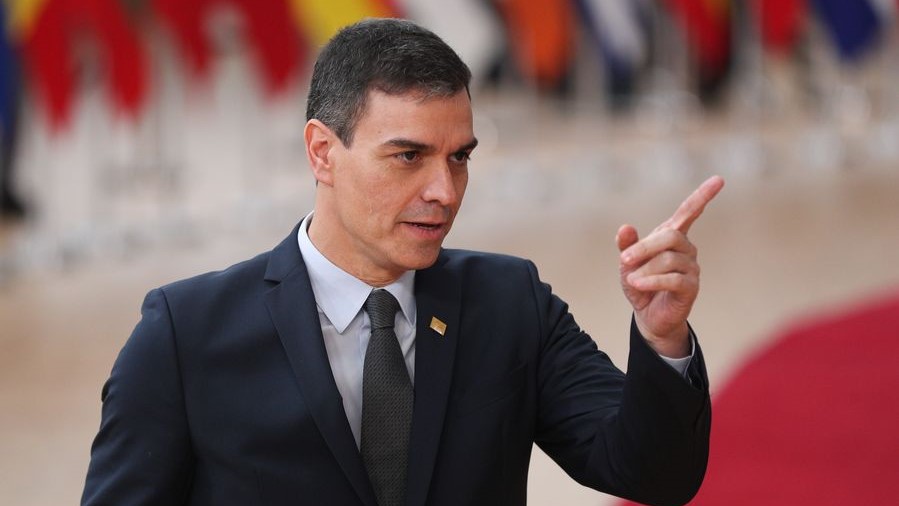 The 2019-20 La Liga season can resume on June 8, announced Spanish Prime Minister Pedro Sanchez at a press conference on Saturday.

"La Liga can begin again from June 8. The ball will roll with all the necessary health and safety conditions in place," said Sanchez who also assured the country that "the worst is behind us."

The final announcement will be made by the league. La Liga president Javier Tebas has been confident to bring football back to Spanish people soon. After all players of the 42 La Liga and Segunda División clubs finished tests for coronavirus, the clubs were allowed to conduct group training. 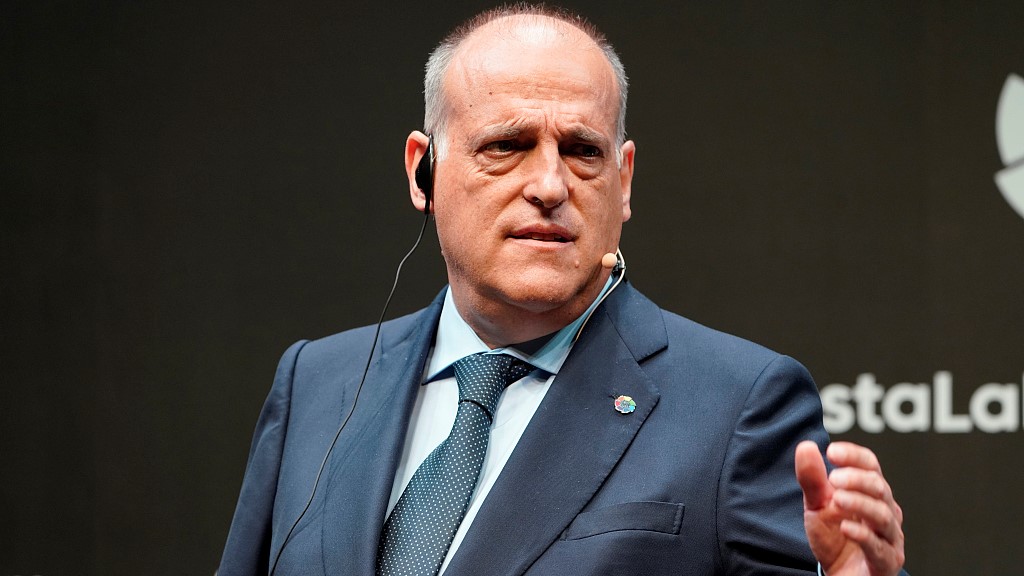 Bundesliga already resumed in Germany last weekend behind closed doors and that gave Tebas more confidence. "I'm very pleased. I have congratulated the CEO of the Bundesliga. They have done a very important job and I am very proud. It is the example to follow," said the La Liga boss to El Partidazo.

The other two major leagues, Serie A and Premier League are on the track of restarting and both are eyeing mid-June to resume.

La Liga has been suspended because of the COVID-19 pandemic after the final game between SD Eibar and Real Sociedad on March 10. All teams have 11 games left to play.

Currently, Barcelona lead the league with 58 points, followed by Real Madrid (56 points). In the relegation area, RCD Espanyol, which Chinese striker Wu Lei plays for, are at the bottom with 20 points but remain hopeful of escaping the pit.