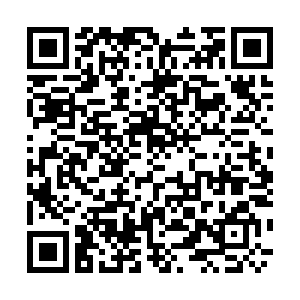 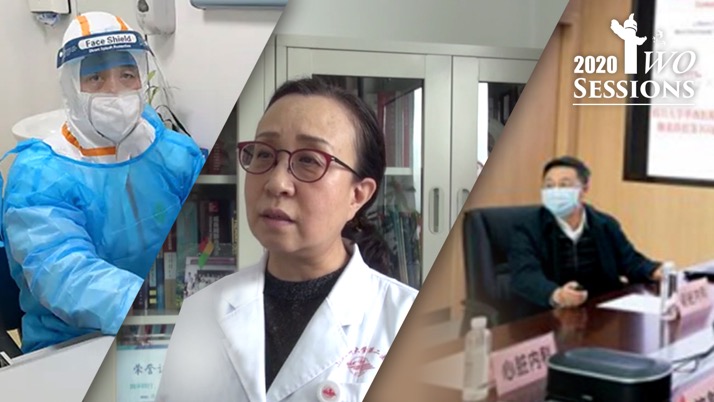 During this year's Chinese New Year holiday, a feverish young patient caught the attention of doctor Lu Lin, a neurologist and National People's Congress (NPC) deputy who volunteered to fill in at the short-staffed "fever clinic" at Shandong Provincial Hospital. Lu came to find that the young man's parents had recently visited Wuhan where an outbreak of a mysterious pneumonia was reported.

At the time, people knew little of the new coronavirus disease, now known as COVID-19, that would come to claim hundreds of thousands of lives worldwide in a matter of months. Yet, Lu began a rigorous examinations of the young patient's symptoms and travel history, having to work eight hours straight in a protective suit – all without a water break or going to the bathroom.

This was due to the shortage of personal protective equipment in hospitals as the infectious nature of the disease was emerging. Unknown to the young patient was that Lu was also wearing a diaper specially made by his wife to help him finish the shift without having to change his suit. Later, the young man as well as his patients were cleared of the disease.

"We need to do everything it takes to protect the health of citizens," Lu said during an interview.

Lu was one of many Chinese medical workers who made tremendous sacrifices during one of the biggest public health challenges in the country's modern history. After the initial outbreak in Wuhan, the coronavirus cases quickly popped up in other major cities. However, the real test was in the country's remote rural areas where the healthcare system hadn't been well prepared as desired for such highly-infectious diseases like COVID-19.

Known by locals as a public health "gatekeeper," Yang Linhua has worked to widen access to healthcare in rural areas in north China's Shanxi Province. Last year, she established a training base for "town doctors" – health workers with basic medical training – in Changzhiwu Village nestled in the Taihang mountains in the province. During the outbreak, Yang created a chat group on the popular mobile app WeChat to communicate with some 100 town doctors on how to reduce the risk of virus transmission.

As a doctor with over 37 years of experience, Yang, a NPC deputy, has witnessed the transformation as well as the challenges still facing rural healthcare in China. She plans to advocate for the upgrade of telemedicine during this year's Two Sessions.

Other cutting-edge technologies that have been tested as China battled COVID-19 is 5G networks.

According to Li Weimin, president of West China Hospital in Chengdu, southwestern Sichuan Province, who is also a NPC deputy, fast internet connection brought by 5G technology allowed real-time checking of CT scan results, which improved COVID-19 diagnose. By mid-March, Li and a team of medical experts have made over 400 diagnosis through telemedicine.