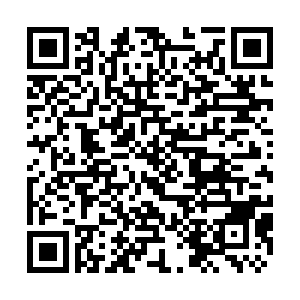 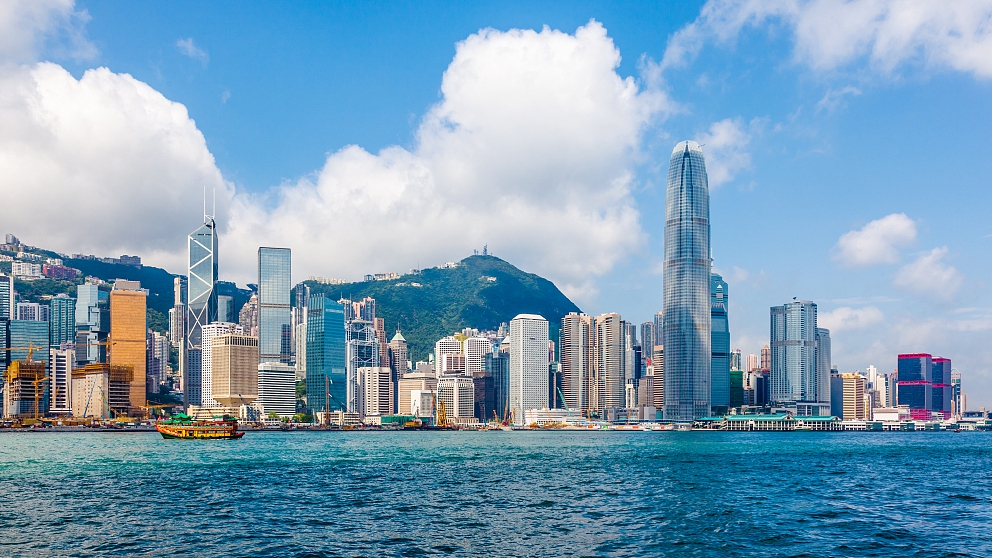 Editor's note: The following article is taken from a Chinese-language opinion column with "Radio The Greater Bay".

China's decision to introduce legislation for its Hong Kong Special Administrative Region to safeguard national security is a necessary move to plug the loopholes in Hong Kong's legal system and law enforcement mechanisms. It will put Hong Kong back on track as early as possible and serve to ensure the smooth implementation of "One Country, Two Systems."

Lawbreakers that can get away with illegal behaviors has been a big problem with the rule of law in Hong Kong.

Since riots broke out around a year ago, Hong Kong's public safety and security has been under great threat. Rioters were emboldened by the rulings of the judicial system: violent protesters charged with rioting were released on bail of 1,000 Hong Kong dollars (128 U.S. dollars); thugs who tore, burned and trampled on the national flags were only sentenced to 240 hours of community service orders; and leading separatist Joshua Wong Chi-fung was merely charged with "inciting other people to join an unlawful assembly."

All these and other similar incidents are sending an absurd signal that lawbreakers don't have to assume responsibility for their atrocities, which is unimaginable in any other society with rule of law.

It's also imperative to cut off the external dirty hands stirring up the violence in Hong Kong. U.S.-led Western forces were once intervening in Hong Kong affairs through agents. They now have blatantly come to the frontline, meddling with Hong Kong's legislative and judiciary bodies. These forces are beautifying and instigating the criminal acts by the radical violators and are using Hong Kong as a base to engage in activities that endanger China's national security.

Beijing's decision to introduce the legislation has once again demonstrated to the international community that the Chinese government has unswerving determination to safeguard national security, Hong Kong's stability and well-being of the vast majority of Hong Kong residents. These are the fundamental pre-conditions for a prosperous Hong Kong.

(The cover picture is a VCG photo)