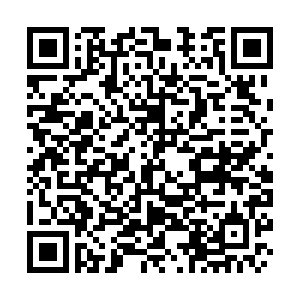 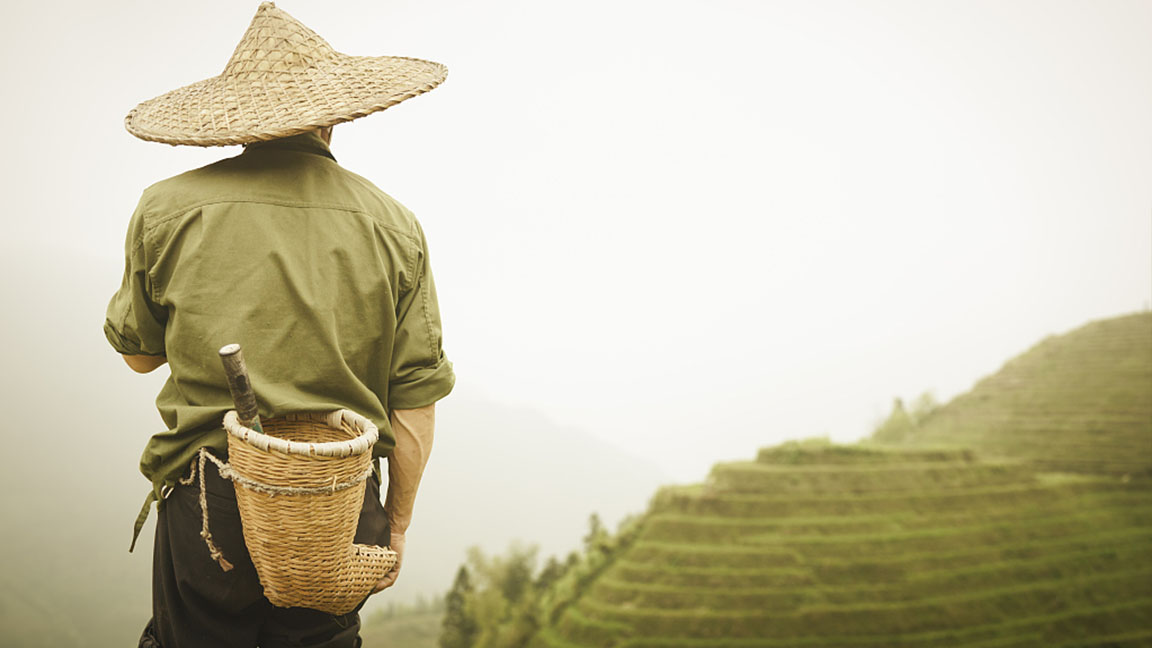 Editor's note: During the Two Sessions, CGTN invites scholars and experts to analyze a series of latest laws and regulations that matter in people's daily life.

The law, which went into effect on January 1, 2020, is the first major update in over 20 years with goals to clarify land property rights, improve administration, and regulate government land requisition. It includes new rules on rural land requisition and expropriation, marketization of rural collective construction land and homestead management.

The main purpose of the amendment was to protect the interest of the rural population, especially the interests of farmers in relation to their lands, Lou said.

"First of all, in terms of taking (rural) land (by the government), compensation is no longer capped at 30 years income of the land," he said, referring to an increase in the limit for compensation that may be received from the government.

The amendments also stipulate that the government would need to make a public announcement and negotiate with farmers and if necessary, before taking over land from farmers, adding "so that only when the farmers are happy with the compensation they will get, then the taking decision will be made by the government."

"China followed three principles in the revision: maintaining public ownership of land, safeguarding farmers' interests and upholding the strictest possible system for farmland protection and the most stringent system for economical and intensive land use," wrote the firm.

Here's a few highlights of the revised law:

Farmers live and farm on land under a collective ownership. With more people heading to cities, a lot of rural land has been requisitioned to build apartments and other facilities. Previously, farmers could only get a one-time compensation that's no more than 30 times the current annual land yields. But now, the revised law has lifted the settlement cap, and requires the government to take the market potential of the land into account – which could mean a substantial raise. As a move to improve the transparency of land requisition, the revised law also clarifies how the government should inform and consult local communities about requisition plans.

A "homestead" is land collectively owned by a village but occupied or used by rural families as a residential base. Previously, many who sought opportunities in the city moved out of their residence, leaving their country house vacant. The revised law allows rural villagers who have moved into the cities to sign away that rural residential land use rights and receive monetary compensation.

Transfer of usage rights or leasing of collectively-owned land

The government now allows the direct transfer or lease of farmers' collectively owned construction land, so rural folks have another sustainable source of income, while businesses or individual investors can operate at lower land costs.