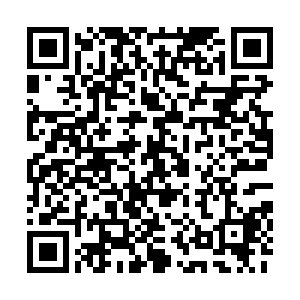 Hydroxychloroquine, the antimalarial drug promoted by U.S. President Donald Trump as a "game changer" to treat COVID-19 patients, has been linked to an increased risk of death and serious heart problems, a study published on Friday in the medical journal The Lancet showed.

The international study analyzed data from more than 96,000 hospitalized coronavirus patients from 671 hospitals across six continents during the period between late December and mid-April. It is the largest observational analysis to date on the drug following disappointing results of earlier small studies.

Seriously ill COVID-19 patients who were treated with hydroxychloroquine or the closely-related drug chloroquine were more likely to die or develop dangerous arrhythmia, namely irregular heart rhythms that can lead to sudden cardiac death, it concluded.

The researchers adjusted for demographic factors such as cardiovascular disease, diabetes, lung disease, smoking, immunosuppression and baseline severity of the disease.

"Previous small-scale studies have failed to identify robust evidence of a benefit and larger, randomized controlled trials are not yet completed … However, we now know from our study that the chance that these medications improve outcomes in COVID-19 is quite low," co-author of the study Dr. Frank Ruschitzka, director of the Heart Center at University Hospital Zurich, said in a statement.

"These findings provide absolutely no reason for optimism that these drugs might be useful in the prevention or treatment of COVID-19," said David Maron, director of preventive cardiology at the Stanford University School of Medicine.

"It's one thing not to have benefit, but this shows distinct harm," added Eric Topol, a cardiologist and director of the Scripps Research Translational Institute. "If there was ever hope for this drug, this is the death of it."