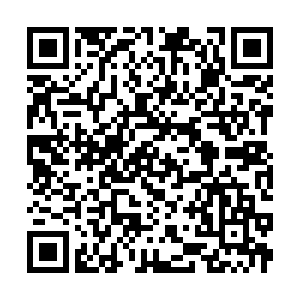 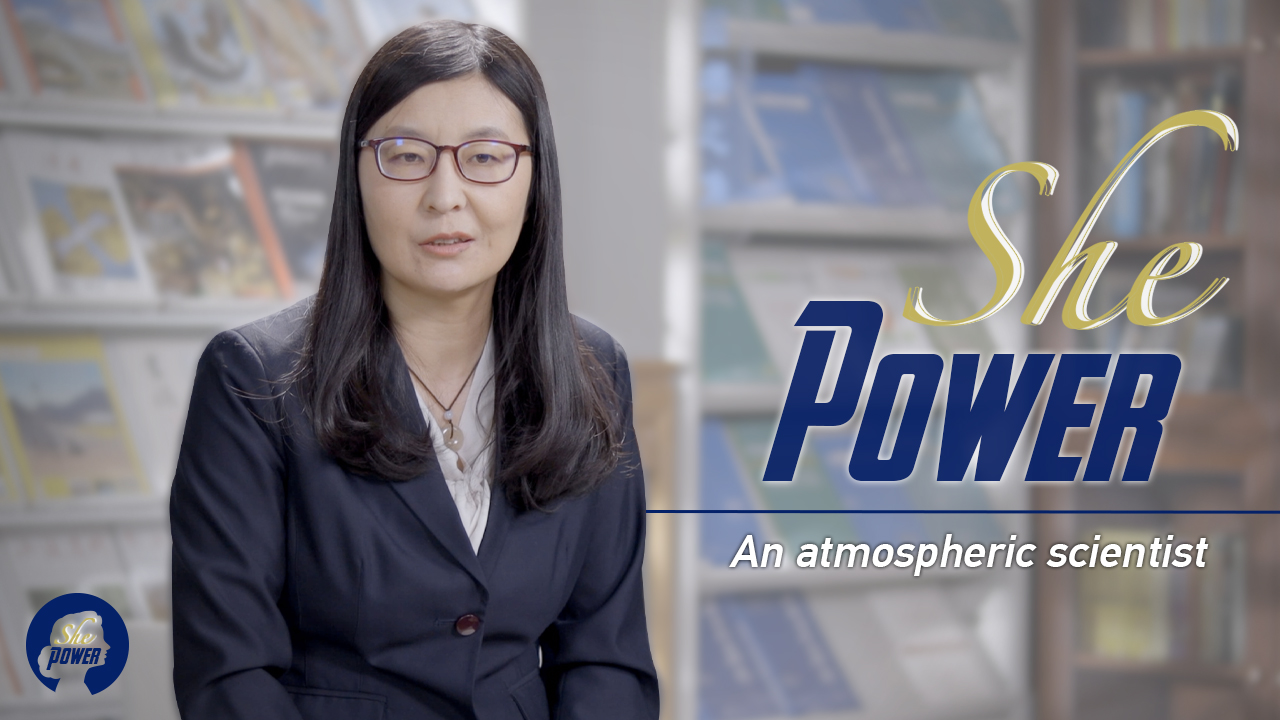 It's hard to forget losses brought by extreme weather events like the snow disaster in south China in 2008, and the floods in Shandong Province in 2018.

Some scientists are trying to predict these extreme weather events to contain damages, and Wang Aihui is one of them. She is a professor at the Institute of Atmospheric Physics (IAP) of the Chinese Academy of Sciences (CAS). 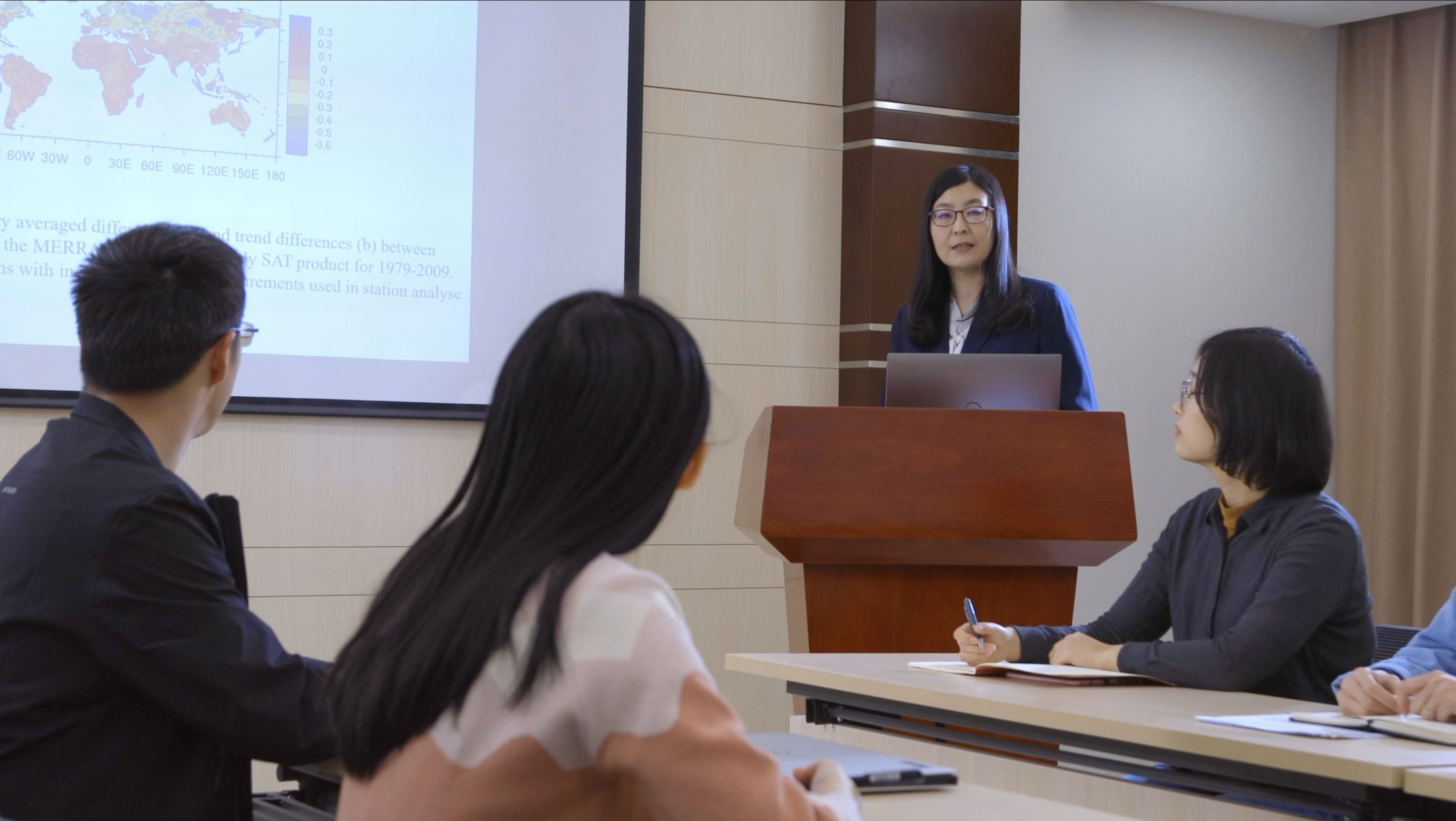 From a countryside girl to a doctor in the big city

Wang said she is from the countryside and went to a high school in the rural area. She never heard of meteorology or atmospheric science before going to college.

"It was very difficult to pass the university entrance examination," she recalls. After college and entering the industry, she gradually became familiar with meteorology and atmospheric science. 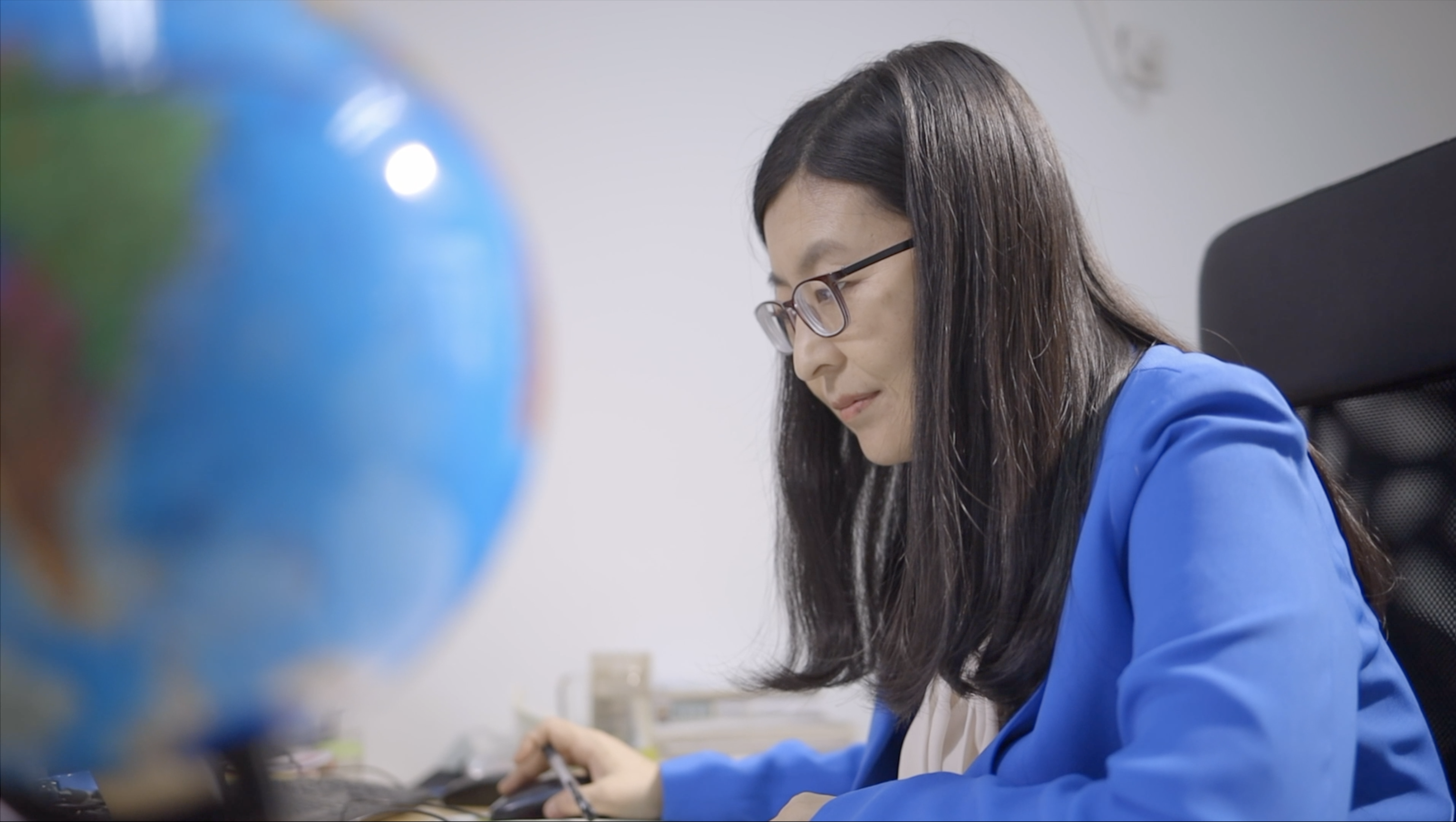 Wang said in the field of scientific research, it's common to encounter difficulties. "You have to search for all kinds of sources." She emphasized the importance of communication to explore the information you need, such as talking with the local meteorological departments and local field observation departments.

"Except simulating and analyzing in the office and on the computer, you can't just talk on paper - you need to explore the field," she added. In terms of atmospheric physics, you need to see for yourself and in person the vegetation conditions, crops, river basin, terrain.

Science knows no boundaries, and together scientists can promote better and faster scientific development.