The U.S.'s fixation on shifting blame to China does not help 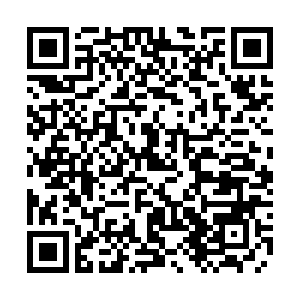 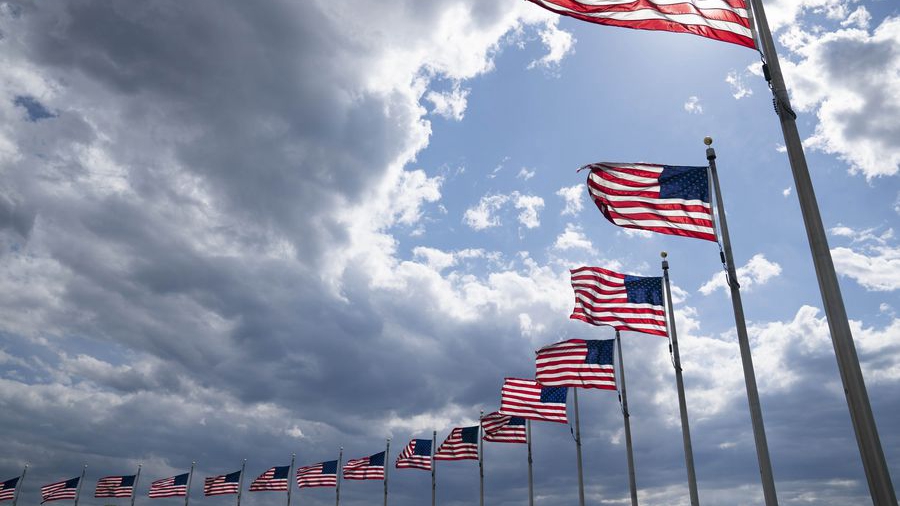 On May 18, U.S. President Donald Trump threatened to permanently cut off the nation's funding to the World Health Organization (WHO) unless the body makes "substantive improvements within the next 30 days."

In a letter to Tedros Adhanom Ghebreyesus, WHO's director-general, Trump claimed that the UN health agency had shown an "alarming lack of independence" from China.

Trump's threat came on the opening day of the World Health Assembly (WHA), where he and President Xi Jinping were both invited to speak. However, Trump did not take part in the event.

Trump's absence from the WHA has sent the message that he is reluctant to cooperate with the world to combat the pandemic. It seems that Mr. Trump has learned nothing from "his decision last month to freeze financial contributions to the group in the middle of a global pandemic," which "came as critics pointed to his own administration's slow and bungled response to a pandemic that has infected nearly 1.5 million people in the United States and killed nearly 90,000," said Andrew Jacobs, Michael D. Shear and Edward Wong in their article published in the New York Times.

Although the Trump administration is fixated on blaming China for the damage inflicted in the U.S. by the coronavirus, legal experts say the recent efforts to sue Beijing in U.S. courts for losses have little chance of winning in court.

However, as David G. Savage and Alice Su said in their article "Can China be sued in the US and forced to pay for coronavirus losses? Legal experts say no," the Foreign Sovereign Immunities Act of 1976, a United States law which stands as a strong barrier to suing a foreign state, includes a "political subdivision" or "instrumentality" of a foreign government. The law states that a "foreign state shall be immune from the jurisdiction of the courts of the United States and of the states," with just a few exceptions.

One is for "commercial activity" that is "carried on in the United States by a foreign state" or causes "a direct effect" in America; the other major exception is for claims arising from terrorism. Neither of these exceptions supports the U.S. government's suing China for damages over the deaths and economic losses caused by COVID-19. 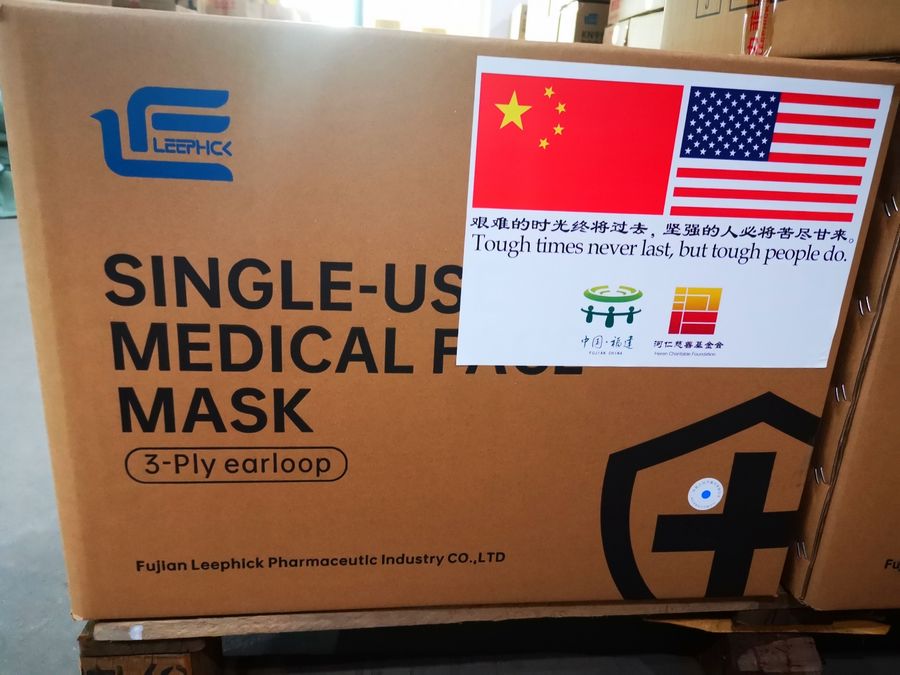 Shifting blame to other countries and threatening to pull funding from an organization which plays a crucial role in leading the fight against the coronavirus is not in anyone's best interests, including that of the United States.

As analyzed in an article entitled "U.S.-China Feud Over Coronavirus Erupts at World Health Assembly" from the New York Times: "To many of the President's supporters, the WHO and other international organizations are to blame for lost jobs, low wages and economic uncertainty in the United States. But Mr. Trump will need to convince a broad part of the electorate that he was not responsible for the deaths and massive economic calamity caused by the virus, and casting the WHO and the Chinese government as enemies could be an effective way."

This is the time when we need to take strong actions together in order to overcome the crisis facing the humankind.

Many world leaders also defended the WHO at the assembly and voiced their support for the organization.

China was the first to take very strong action and is the first to be exiting the COVID-19 crisis, so there are a lot of valuable lessons to be learned from China's experience, the International Monetary Fund spokesperson Gerry Rice said on May 21.

The U.S. shouldn't blame China for its own failures to address a pandemic that was foreseeable and predictable as soon as the administration got word as to what was happening in late December/early January and take the necessary measures to get ahead of the outbreak.

It's a shame that the president says he wouldn't do anything differently. The U.S.'s own failure to respond to this pandemic something China is not responsible for.

To combat the ongoing crisis, the U.S. and China have far more to gain from amicable relations than hostile ones. Bilateral cooperation on various fronts is in the two nations' interests as well as the global interest. There's frankly no more obvious example of this than the pandemic itself.

If the U.S. could discard false accusations against China, stop shifting responsibility, and find ways to work together in a constructive way, the world would be looking at much brighter prospects in overcoming the crisis.