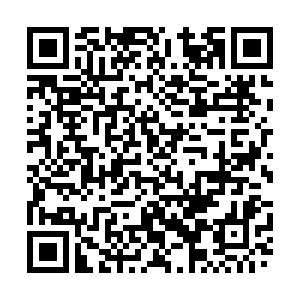 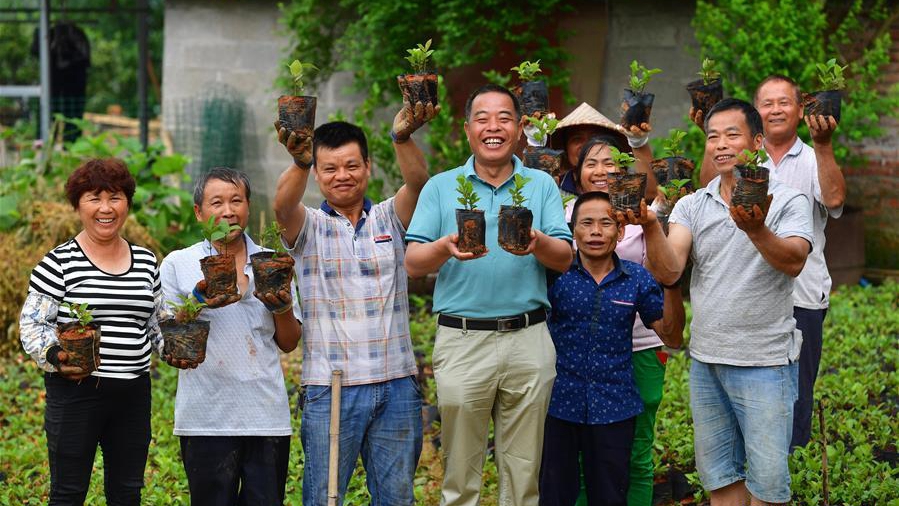 2020 is the first year a government work report delivered to the National People's Congress by Chinese Premier Li Keqiang has not contained a GDP growth target. In extraordinary times, we do extraordinary things.

Many extraordinary things have happened fighting this vicious virus in the last three months, and this decision qualifies as one of them.

As the COVID-19 wreaks havoc across the globe, China's economy has taken a brutal beating. The last week of January and the entire February basically saw everything grinding to a screeching halt amid lockdown measures.

With a 6.8 percent GDP drop in the first quarter, the six percent growth target for 2020 touted by economic policy planners last year is inevitably not going to be met. We would have needed the Statistics Bureau's help to meet that target! But that is a joke aside: Today's Chinese government is not going to do that. And Premier Li's position in the government work report spells out clearly that he acknowledges the immense challenges ahead.

He said, "Since the coronavirus outbreak, many things are out of our control. The global economic recession (this year) is going to be certain. How much and how deeply we are going to be affected are still subject to many uncertainties. If we set a hard target, then we would have to be preoccupied with overly stimulating the economy and increasing the GDP growth, which may not be entirely aligned with our overall development objectives. We have been saying for some time not to be exclusively focused on the GDP growth rate." 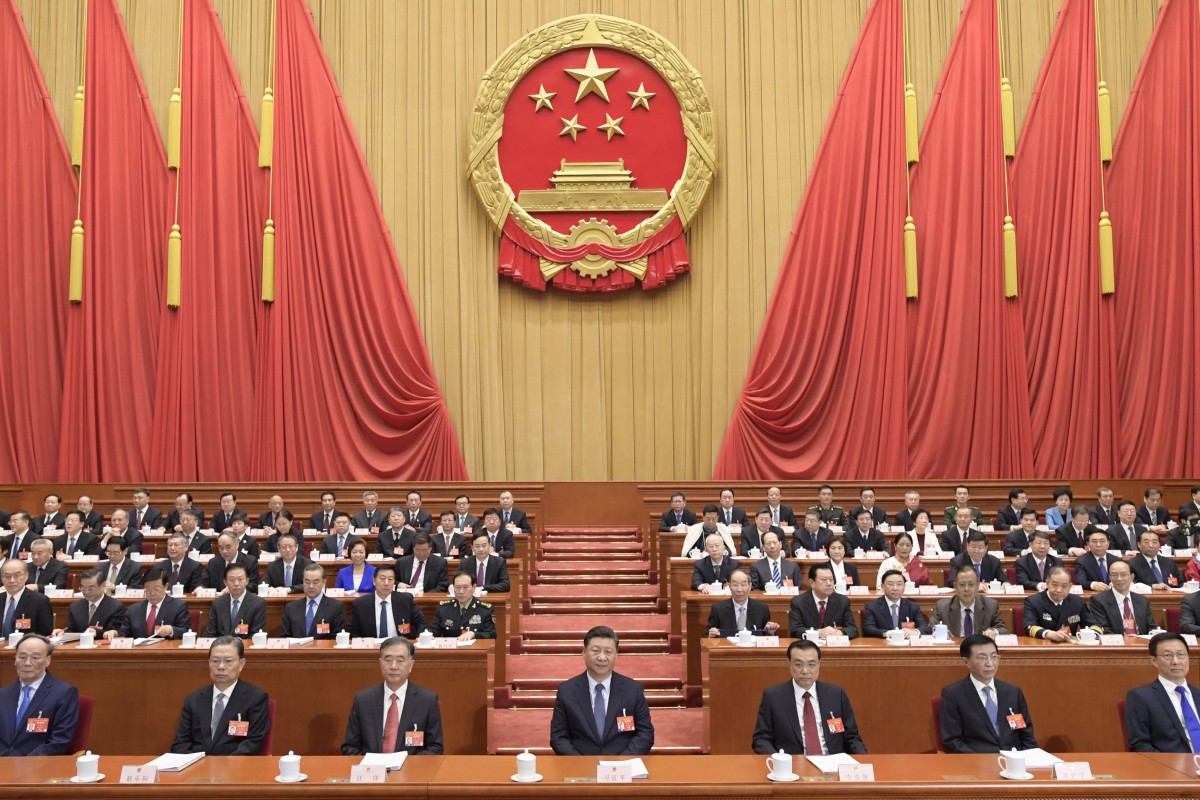 President Xi's statement sends out three messages in my opinion.

First, the government is concerned about overly stimulating the economy with fiscal policies such that there will be long-lasting implications in later years. China learned that lesson the hard way during the 2008 financial crisis with that four trillion yuan stimulus package.

Historically economic performance during a natural disaster like this tends to be of a horizontal Z-shape, meaning a precipitous drop, then a fast recovery with an overshooting, and then followed by a gradual tapering-off for an extended period of time. Although fiscal policies would jump-start a fast recovery, there's a risk of overshooting even further. That is a factor policymakers need to keep in mind.

Second, Xi's concerns include not just the country's overall economic performance in terms of quantity, but also quality. For example, quality growth means how to help small and micro businesses to weather this storm. Quality growth means the creation of nine million new jobs for those coming out of school this year. Quality growth means meeting the poverty eradication objective this year is all the more important in times of economic hardship.

Yet still, protection of the environment is a top priority on the president's mind. As all of these other social welfare objectives may not be entirely in line with the GDP growth rate, albeit certainly not in conflict, we need to make a trade-off at some point.

The third reason there is no GDP target is because we still have to deal with uncertainties overseas in fighting COVID-19. This vicious virus is still spreading and spreading like hell, especially in the southern hemisphere. China's economic performance is certainly going to be affected by how the rest of the world recovers, as about 18 percent of China's GDP is tied to exports.

And furthermore, there is the danger of a second wave creeping ashore when the winter arrives in November. History suggests this is quite possible. For example, the Spanish Flu experienced three waves in 1918 and 1919. These things are all out of our control.