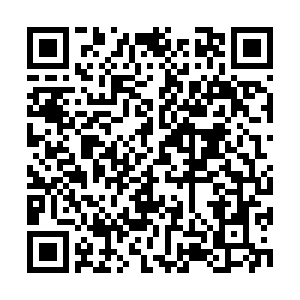 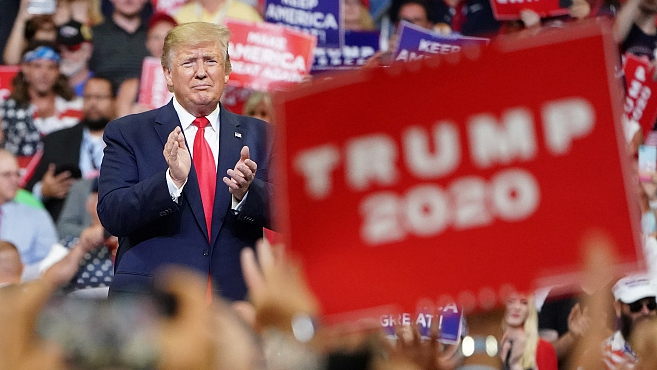 Why is Donald Trump attacking the state of Michigan? This week he threatened, illegally, to withhold funding already designated for Michigan after its secretary of state announced that she would offer registered voters an alternative to in-person voting to avoid exposure to the coronavirus at polling places.

Secretary of State Jocelyn Benson will send applications for mail-in ballots to registered voters for the November 2020 general election. She has made this resource available so that "no Michigander has to choose between their health and their right to vote."

Benson's plan extends the successful practice she ordered for statewide local elections in May. At the time, Trump offered no criticism.

Trump, however, wants fewer voters to participate in November. One influential Trump campaign adviser last December admitted at a closed-door meeting of Republican lawyers that voter suppression was a "traditional" party strategy. Republican candidates are generally more successful when they block working-class and non-white voters from participating.

The current election system, which generally requires in-person voting, creates roadblocks for participation. The election for president and most state and federal candidates is held on a Tuesday, a workday for most Americans. Required in-person voting usually means that most workers have only just a couple of hours to find time to vote on that day.

The Michigan system of directly contacting registered voters by mail to offer them no-excuse mail-in ballots essentially means they will be reminded to vote – legally – in much higher numbers than Trump wants them to. More working-class, non-white and disabled voters will participate in the election.

The Republican Party machine finances an intricate system of vote suppression tactics. It identifies crucial local election boards controlled by Republicans who will create difficulties and roadblocks for voters generally thought to be supporters of Democratic Party candidates.

According to research by the Brennan Center for Justice at New York University, Republican operatives reduce the number of polling places, voting machines, polling place workers and other voting resources in precincts and communities where pro-Democratic Party majorities are likely. 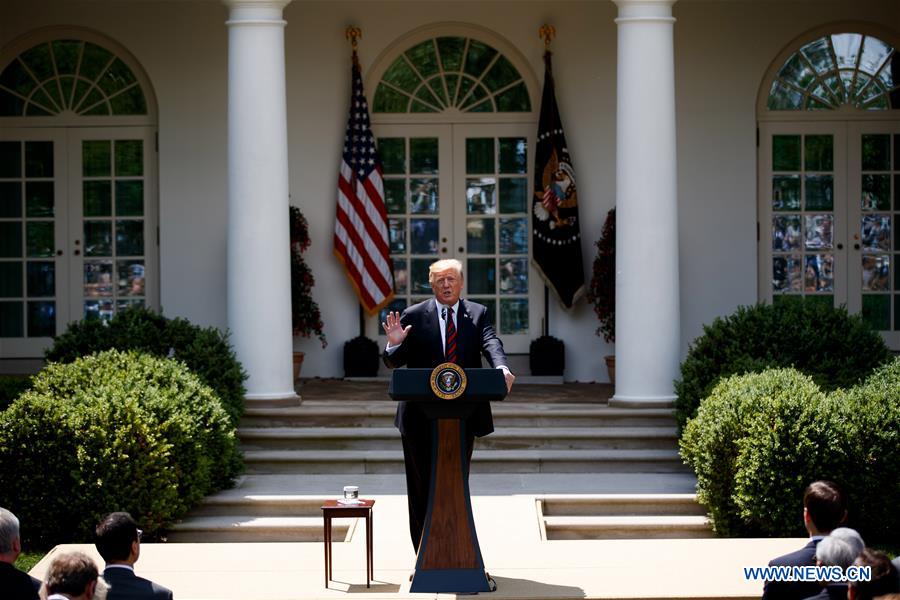 In the 2016 election, vote suppression tactics worked efficiently in Florida, South Carolina, Arizona and Maryland. Other vote suppression tactics include Republican-authored voter-ID laws that discourage participation by as many as 21 million potential voters, according to the American Civil Liberties Union. In Michigan and Wisconsin, such laws suppressed hundreds of thousands of votes in the 2016 election.

That year, Michigan squeaked out a slim victory for Trump by 11,000 votes. In Wisconsin, the margin was less than seven percent.

On social media this week, Trump denounced the Michigan mail-in plan, writing: "This was done illegally and without authorization by a rogue Secretary of State. I will ask to hold up funding to Michigan if they want to go down this Voter Fraud path!"

Trump did not raise his phony concerns during the May elections. And no serious charges of voter fraud have ever been made against Michigan's absentee mail-in ballot system.

His angry social media outburst probably stems from both his fear of losing Michigan in the general election and his hostility toward the state's Democratic governor, Gretchen Whitmer.

The president's clumsy and botched handling of the coronavirus pandemic in the crucial early months compares unfavorably to Governor Whitmer's level-headed leadership. Her tough decision-making launched her to national prominence. Whitmer's decisive, science-based stay-at-home orders, expansion of social services to aid working-class families, and her publicized confrontations with the White House to secure medical equipment angered the Trump administration.

At one point, Trump disrespectfully called her "that woman from Michigan" and encouraged armed protestors, including neo-Nazis and neo-Confederates, to storm the Michigan state capitol demanding an end to social distancing policies. Those protests were funded in part by a political action committees controlled by the billionaire DeVos family, which is tied to the Trump administration and dominates the Michigan Republican Party.

Ironically, by attacking the state of Michigan with a blackmail threat for making it easier for voters to participate in the election, Trump is making it even harder for his reelection chances.

Trump's frequent and unsupported claims of rampant voter fraud in U.S. elections raise fears that he will reject an unfavorable outcome to the general election and resist a transition. Election monitors from the African Union and the European Union may be necessary to save democracy in the U.S.