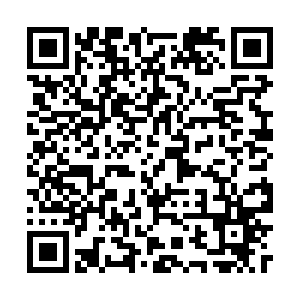 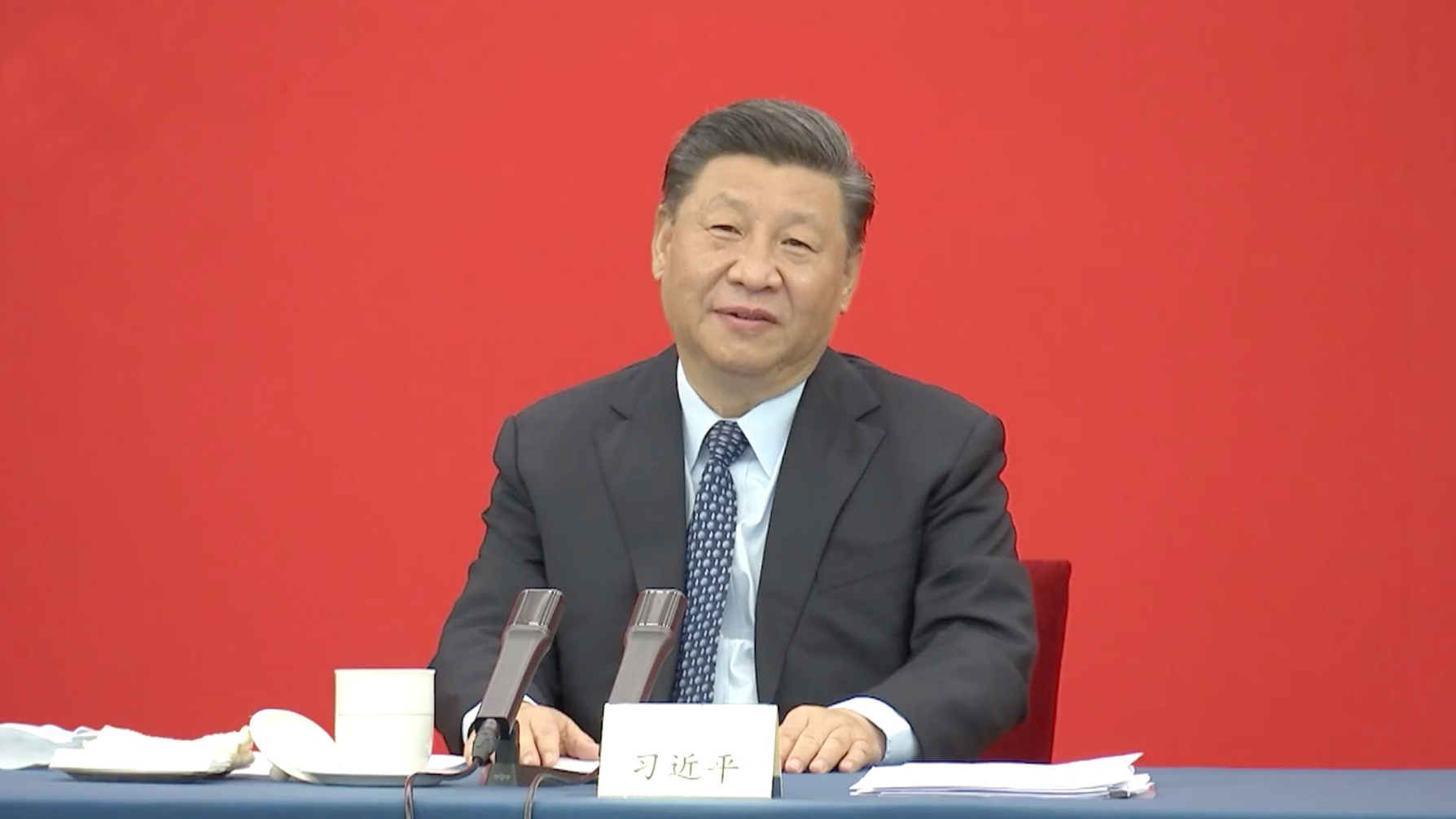 Chinese President Xi Jinping encouraged political advisors to find opportunities amid crisis in economic development and give full play to China's potential and role as the world's largest market on Saturday morning.

Xi gave the instructions when meeting national political advisors from the economic sector and joining a group discussion at the third session of the 13th National Committee of the Chinese People's Political Consultative Conference.

The president also called for efforts to strive for a moderately prosperous society in all respects and poverty eradication.

Xi said that China's economy is in a crucial stage of transforming its growth mode and optimizing its structure, and its prospects are good.

On the other hand, China's economy is under pressure with challenges and difficulties in structural, institutional, and cyclical aspects, he said, adding that COVID-19 has also hit the economy.

The president stressed that China's economic situation must be analyzed from a comprehensive, rational, and long-term perspective, urging efforts to build an open world economy.

To better push economic growth, Xi stressed the efforts in promoting innovation in science and technology and accelerating the development of strategic emerging industries, such as the digital economy, smart manufacturing, and new materials.

The president also noticed the strong resilience of China's economy and ample policy space and tools to stabilize economic growth. 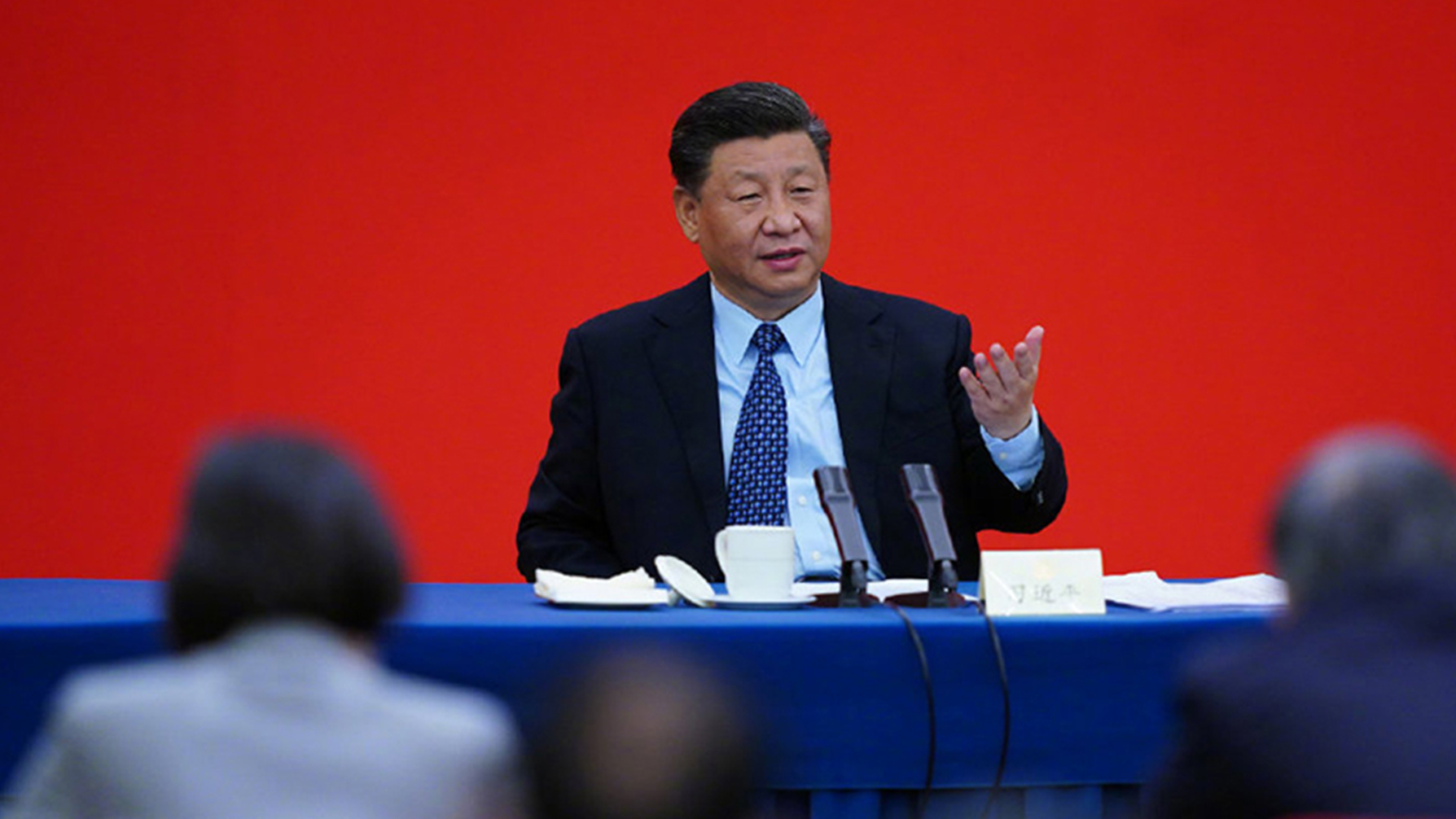 Xi then highlighted the fundamental role of agriculture, the importance of supporting private businesses and ensuring employment.

Urging more efforts in agriculture, Xi said that for a country as large as China with a population of 1.4 billion, the fundamental role of agriculture should never be ignored or weakened.

Thanks to the steady supply of grain and important agricultural and sideline products, China has maintained social stability amid the pandemic, he said, reiterating the goal of lifting rural poor residents out of poverty. 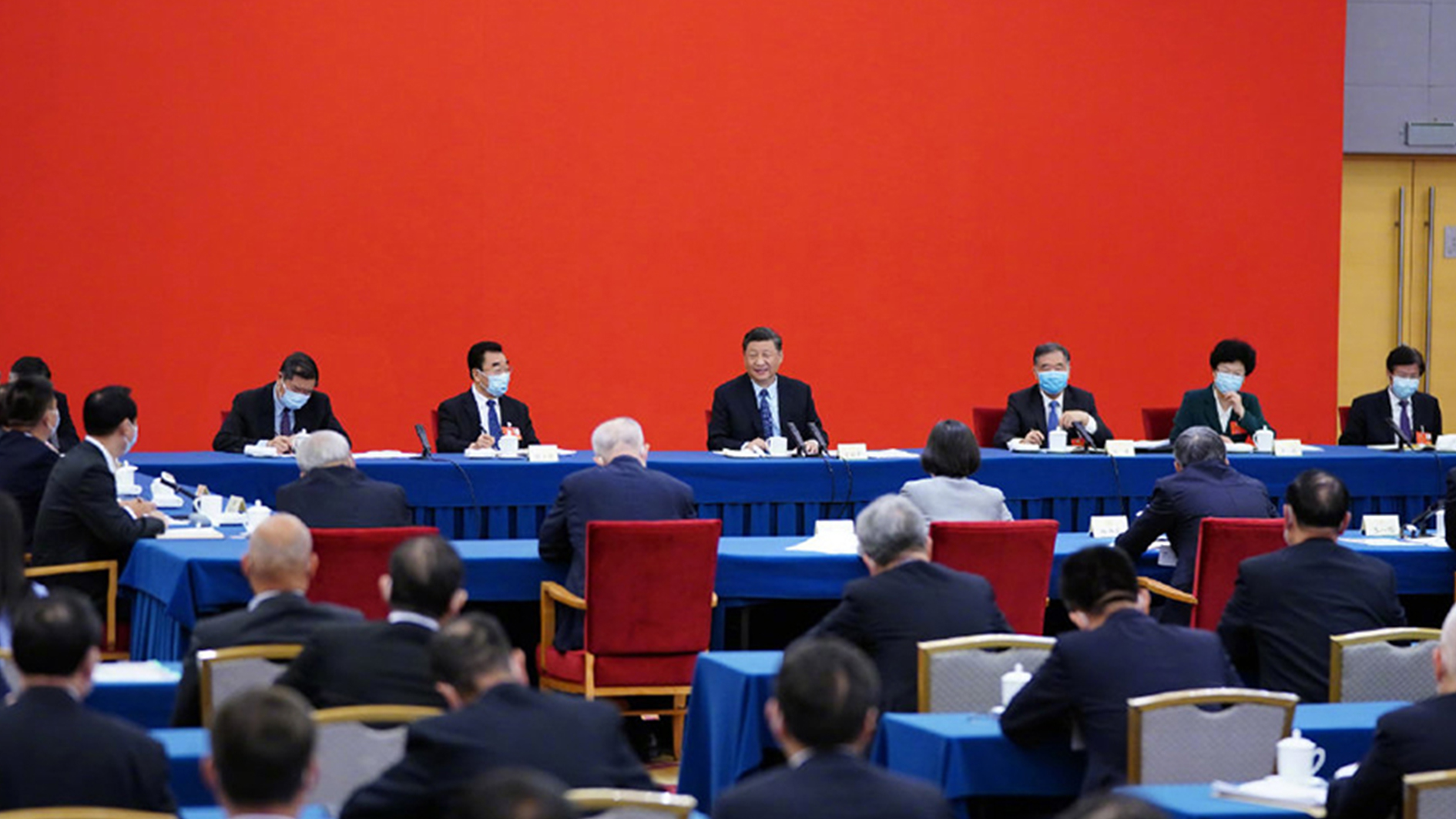 China will continue to foster an enabling environment for the development of the private sector and ensure private businesses have equal access to production factors and policy support, says a government work report submitted to the national legislature for deliberation on Friday.

On ensuring employment, China's Ministry of Human Resources and Social Security (MHRSS) has helped over 10,000 central and local key enterprises recruit nearly 500,000 people to ensure the orderly production of medical supplies and daily necessities in the first quarter of 2020.

An unemployment insurance program made it possible for more than 3 million enterprises to enjoy total refunds of 38.8 billion yuan (5.48 billion U.S. dollars), benefiting nearly 81 million employees around the country, according to the ministry.