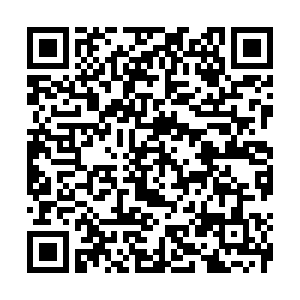 Editor's note: China is determined to lift all people out of poverty by the end of this year. Vast southern Xinjiang remains one of the key regions in the country that calls for more efforts to eradicate extreme poverty. CGTN's Yang Jinghao visited the region in early May to learn about the changes it has experienced in different aspects over the past few years. 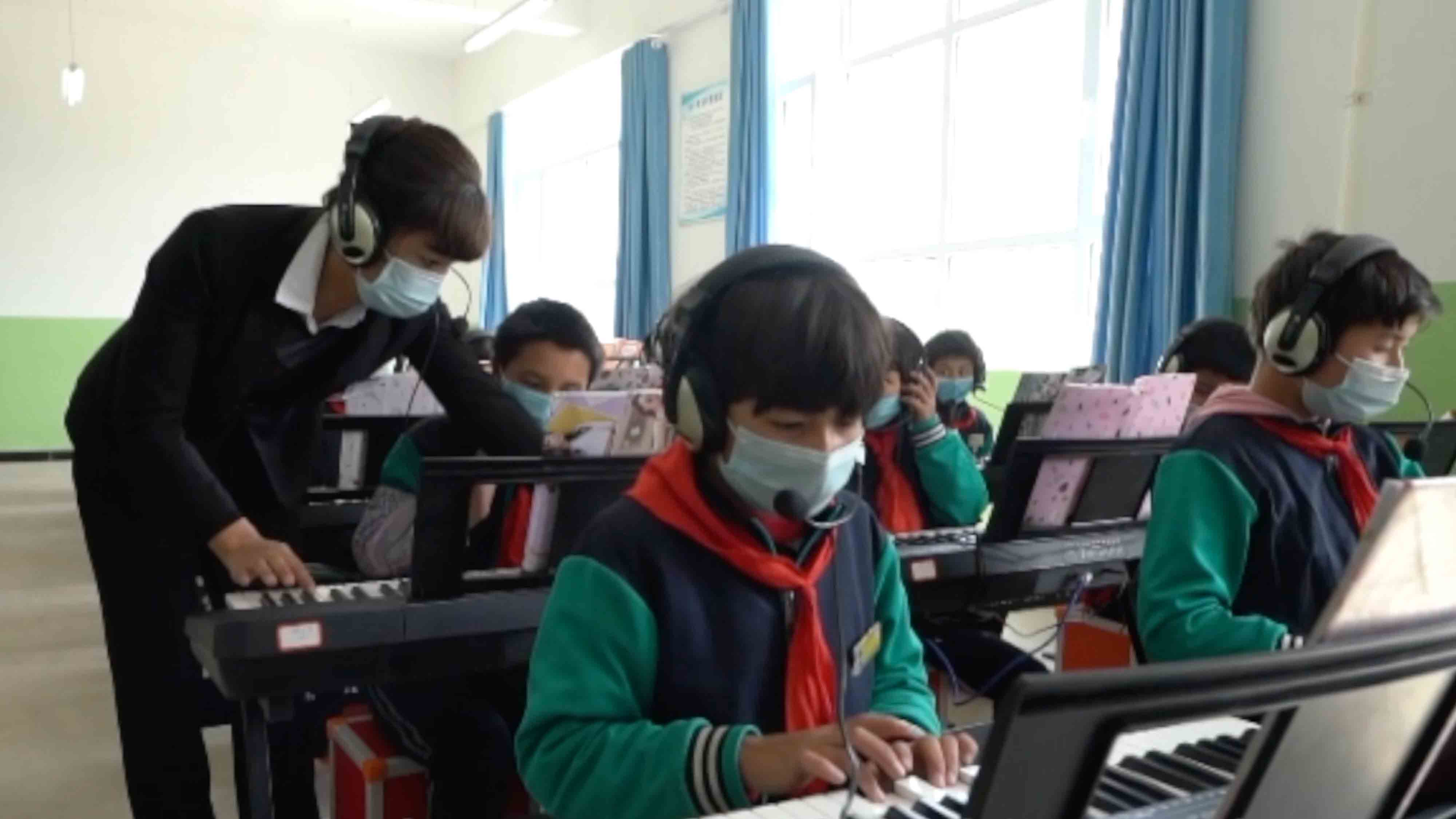 Eleven-year-old Muhemmet Seper had never seen an electronic organ until two years ago. Now, each student at his school can enjoy one during music classes. Though only a few of them can play it well, the instrument has brought the children a lot of fun.

First established in 1935, the Sunshine Elementary School in Yengisar County in southern Xinjiang experienced a makeover in 2018, as the country invested heavily to improve rural education as part of the poverty eradication drive. 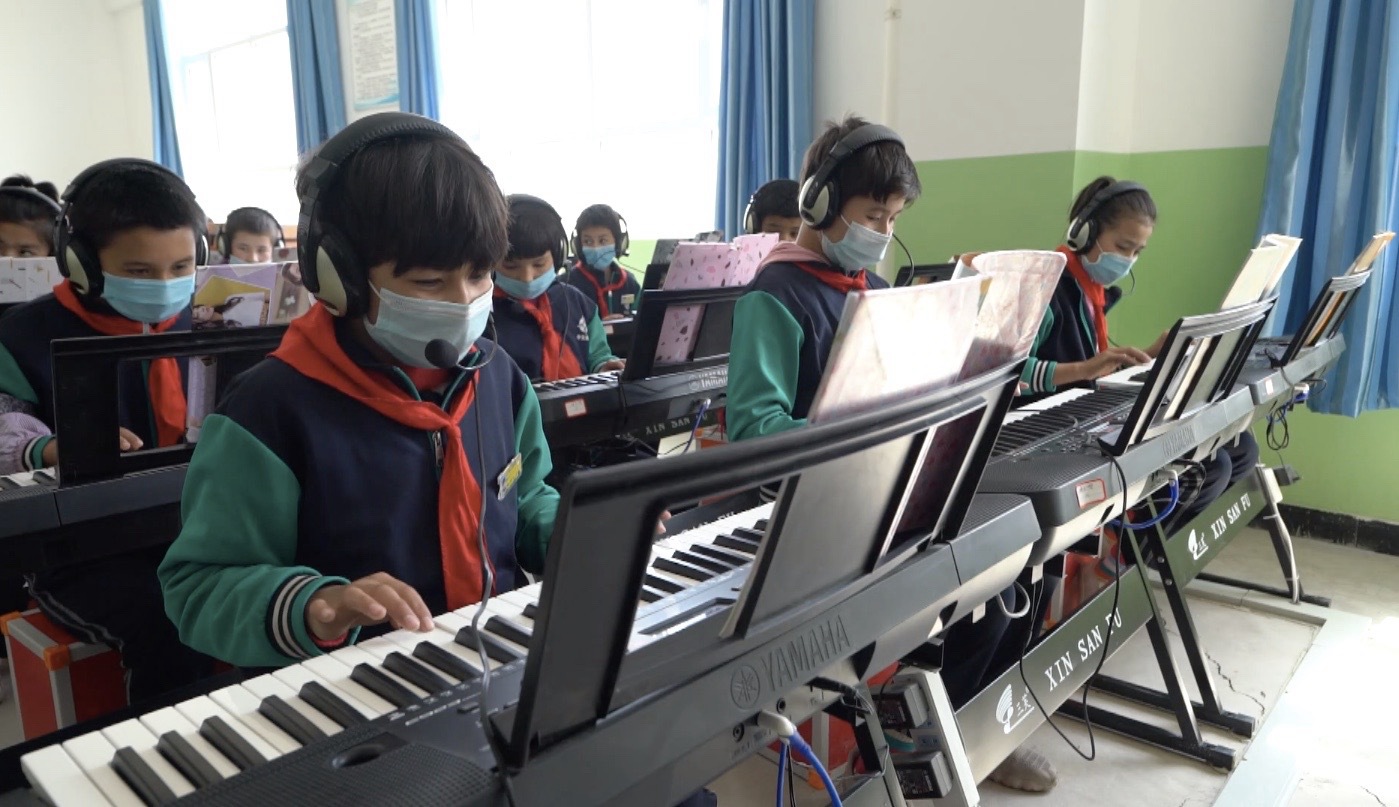 "When I was in grade one here, we didn't have computers and our teachers just wrote on the blackboard. Now, teachers give lessons to us with multimedia equipment," said the fourth grader.

The vast region of southern Xinjiang has long been stuck in deep poverty due to harsh natural conditions and a weak economic foundation. For quite a long time, there have been no decent public facilities, including schools. For many families, making a living used to be their top priority, not education. In some counties, the average level of education is just about sixth grade.

As the anti-poverty battle pushes on, children's schooling is no longer a heavy burden.

"The children can enjoy all kinds of preferential policies. No tuition fees are necessary, and they are provided with free meals, heating and textbooks, among other items," Cheng Shangcai, the Party Secretary of the Sunshine Elementary School, told CGTN.

All students in southern Xinjiang, including Kashgar, Kizilsu, Aksu and Hotan, can enjoy free education for 15 years – from kindergarten to high school, to ensure each child can enjoy equal educational resources and will not be left behind. 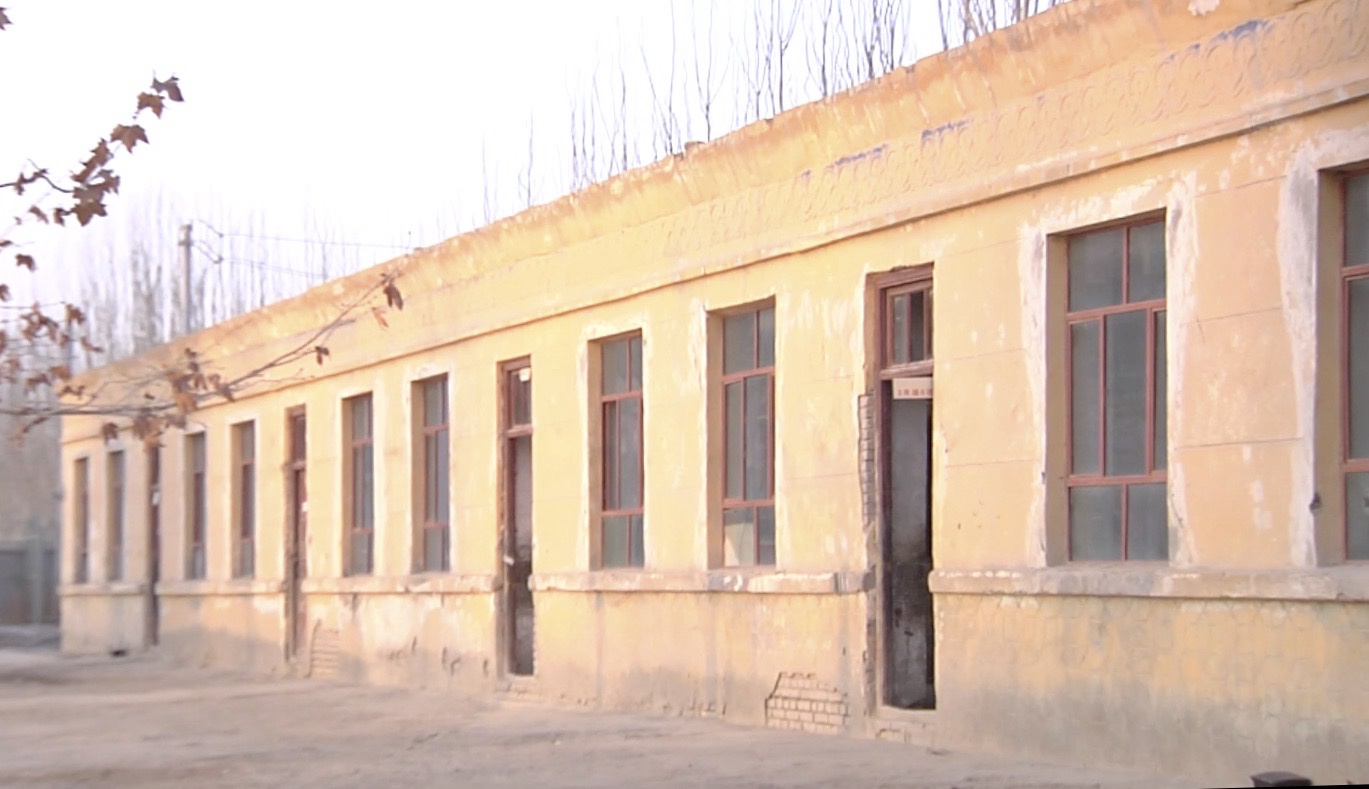 And support from the central government is far more than this.

To boost the development of Xinjiang as a whole, several provinces have been paired up to assist different poverty-stricken areas, with not just money, but also human resources.

For schools of different levels in this region, what has changed over the past few years is not just infrastructure, but also more experienced teachers from other provinces coming to share their knowledge and teaching methods. 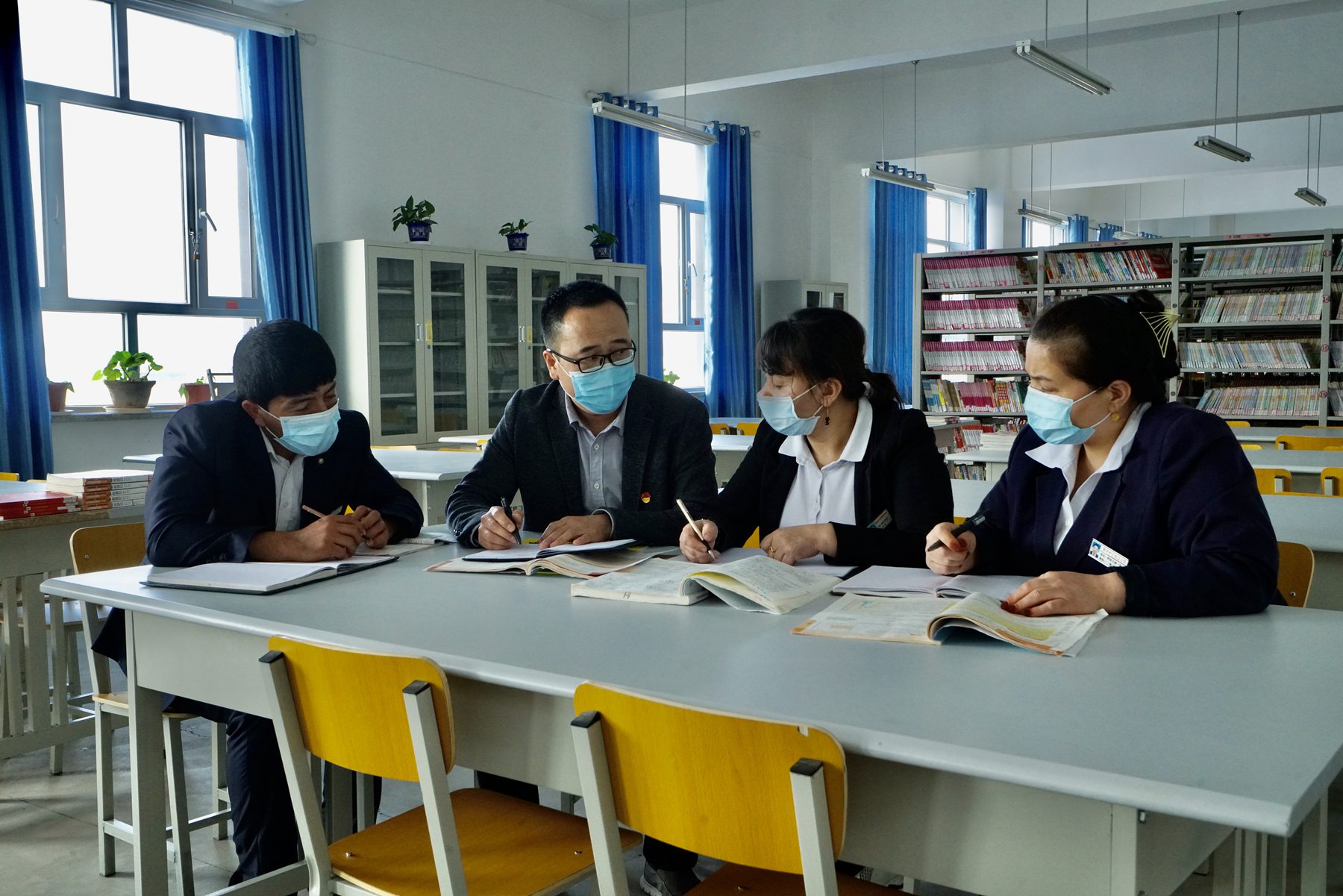 Cheng Yuanfeng (2nd L), a teacher from Shandong Province who comes to Xinjiang to assist, communicates with his colleagues. Li Yang/CGTN

Cheng Yuanfeng (2nd L), a teacher from Shandong Province who comes to Xinjiang to assist, communicates with his colleagues. Li Yang/CGTN

Cheng Yuanfeng is one of the volunteers. He is a physics teacher from eastern China's Shandong Province who has taught at a local middle school since 2018.

"I expected to come to Xinjiang for a long time, because I'm interested in exploring local culture. More importantly, I wonder if I can apply our teaching methods here," said Cheng.

Here, Cheng not only devotes his time to imparting knowledge to students, but also helps local teachers improve, since they have lagged behind in both teaching capabilities and proficiency of Mandarin, China's most widely spoken-language.

"I've always bore in mind why I came here and what I can bring here. I hope when my time here ends, what I can leave is a team of high-level local educators. This is the significance of this program," said Cheng.

Many local teachers say changes have been obvious during the past few years.

"Only when our education improves can our hometown really eradicate poverty, as the children will be able to contribute more wisdom to local development," she added. 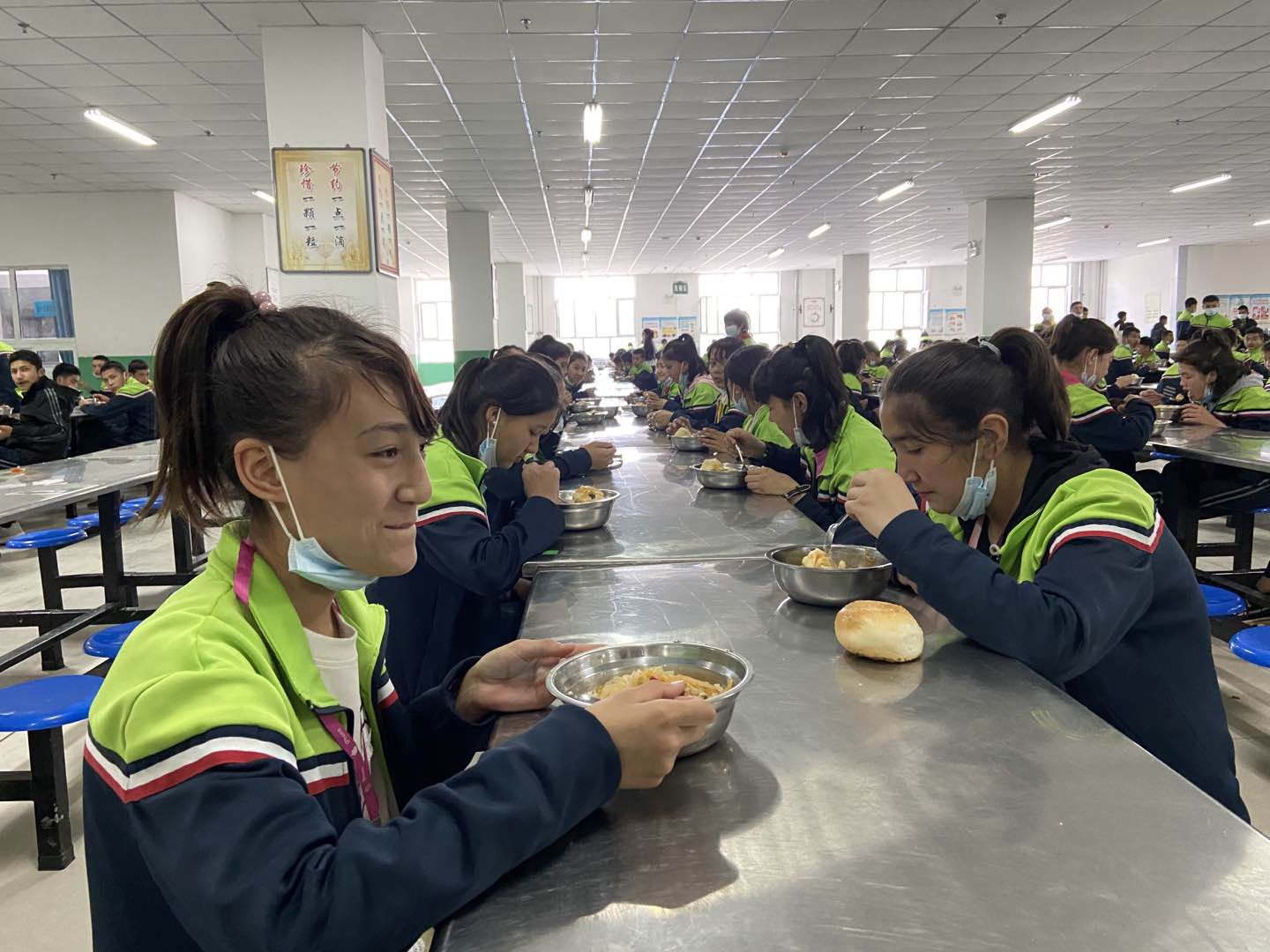 With quality educational resources, students in Xinjiang are empowered with greater confidence to pursue their dreams.

"I want to be a soldier in the future so that I can safeguard our motherland," said 11-year-old Muhemmet.

For many high-schoolers, they hope to enroll into good universities across the country.